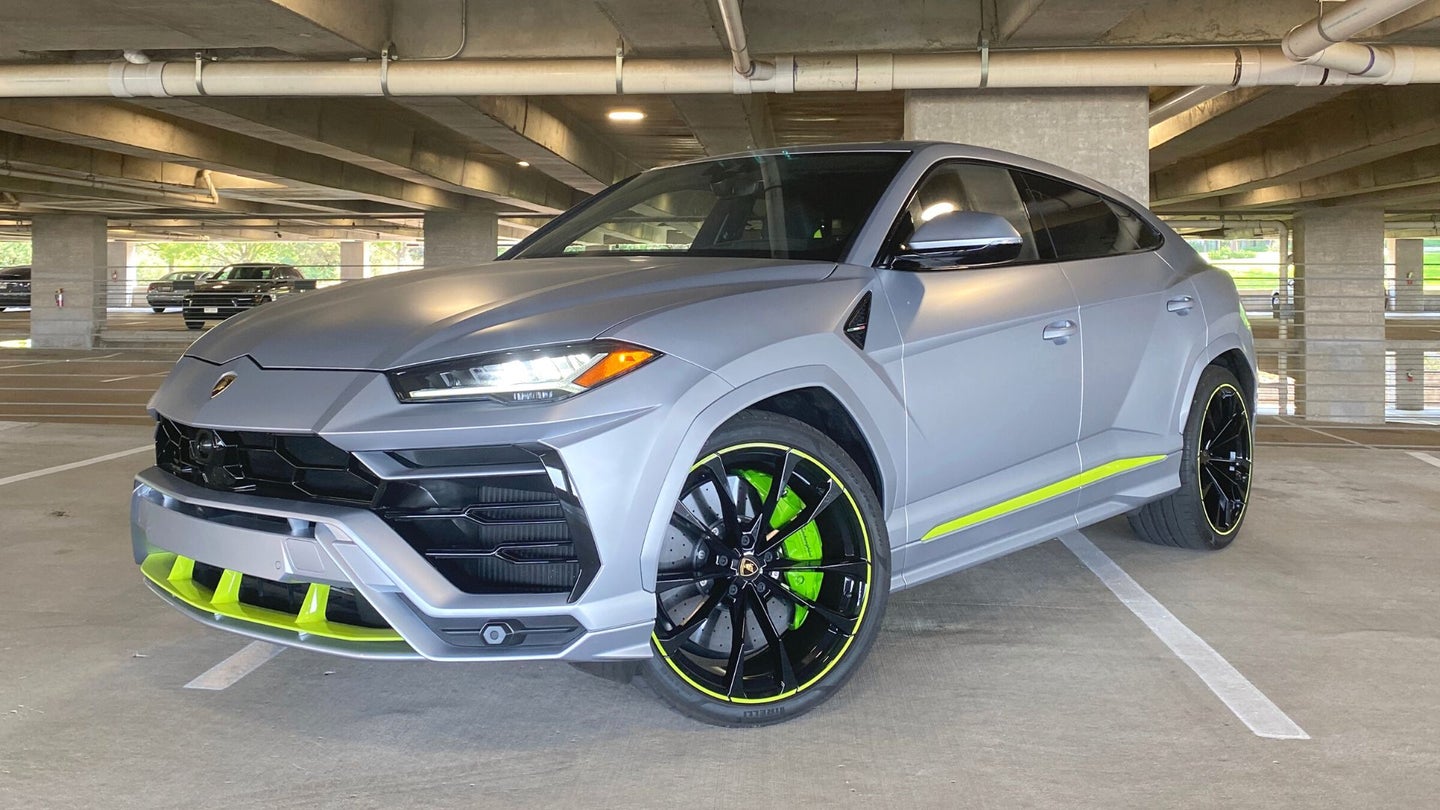 Ask any enthusiast why they love cars or who introduced them to cars, and there is almost always a family hero or heroine in the story. I’ve found in my unscientific research that it’s often dads who share their affinity for anything with an internal combustion engine and moms have an influence as well. Every time I ask someone in the industry how they got to be an automotive fanatic, they point to deliberate and specific exposure. For me, it was attending classic car shows with my parents, which is why I’m such a devotee of the cars from their childhood: machines from the 1950s and 60s. That bank of memories formed a lifelong curiosity that led me doing this very job as a writer.

By now, you’ve probably seen enough think pieces about why “kids these days” don’t care about cars and how EVs are killing the enthusiast community. I beg to differ, partially based on programs like Athena Racing, which develops young women interested in motorsports, and stories on The Drive about teenagers leading engine swaps and young adults creating or fixing up their own hot rods. And also, based on one weekend with a stunning Lamborghini Urus and the reactions that rippled like lightning all around it.

At one soccer field complex in north Austin, there are parking lots all the way around. Depending on which of the dozens of field configurations you’re assigned, you may have to park on the street and walk up the hill, slide into the elementary school’s empty lot, or pull over into the grass alongside the back of the facility. Soccer parents typically bring SUVs, of course, packed to the ceiling with bouncing kids and sports equipment.

While the focus was on the tournament during the game, afterward I caught a peek at the car culture I know and love, ignited by the roar of a 641-horsepower 4.0-liter twin-turbo V8.

As I rolled up in the Urus, which announces its presence without pretense, players, coaches, and parents nearby stared as they walked by our parking spot, slowing their walk to get a glimpse of the Raging Bull’s SUV. It was all brawn, finished in a matte Grigio Nimbus with neon green striping (which is much more subtle than the Mansory-designed version). For a moment, I thought we’d slip by without any curious questions, but at the end of the game several members of the crowd followed us out to the car, lingering nearby and waiting for me to start it up again.

It didn’t take long for a crowd to form, and we hosted our own little cars-and-Gatorade meetup to answer rapid-fire questions lobbied by the kids.

“What kind of tires are those?”

We stayed as long as they were interested, and I let the coach rev the engine a few times, which sent a dog scurrying for cover under a nearby trailer. Watching the wonder and joy on his face and the smiles all around, I found myself feeling hope for the enthusiasts of the future and maybe even a little vindicated. Every time I drive carpool for school pickup, my son’s friends want to know what I’m driving and what it’s like to test it out.

Car culture isn’t dead. But it is incumbent upon all of us to keep fostering the love and appreciation for the enthusiast community and bring more kids and young adults into the conversation. As The Drive‘s Jonathan Klein wrote last weekend, “Ask your dad to teach you how to pull a fuse, change a tire, or wrench on cars. Ask them how downforce works or why their favorite F1 driver is Ayrton Senna. Most of all, just go out and do something with them.” That goes both ways; invite your kids or other young people into your life to learn and share your knowledge.

There’s so much more to learn.

The post Car Culture Isn’t Dead and a Weekend With a Lamborghini Urus Proved That appeared first on The Drive.