Car Dealers Don’t Want the Feds Interfering With Their Markups 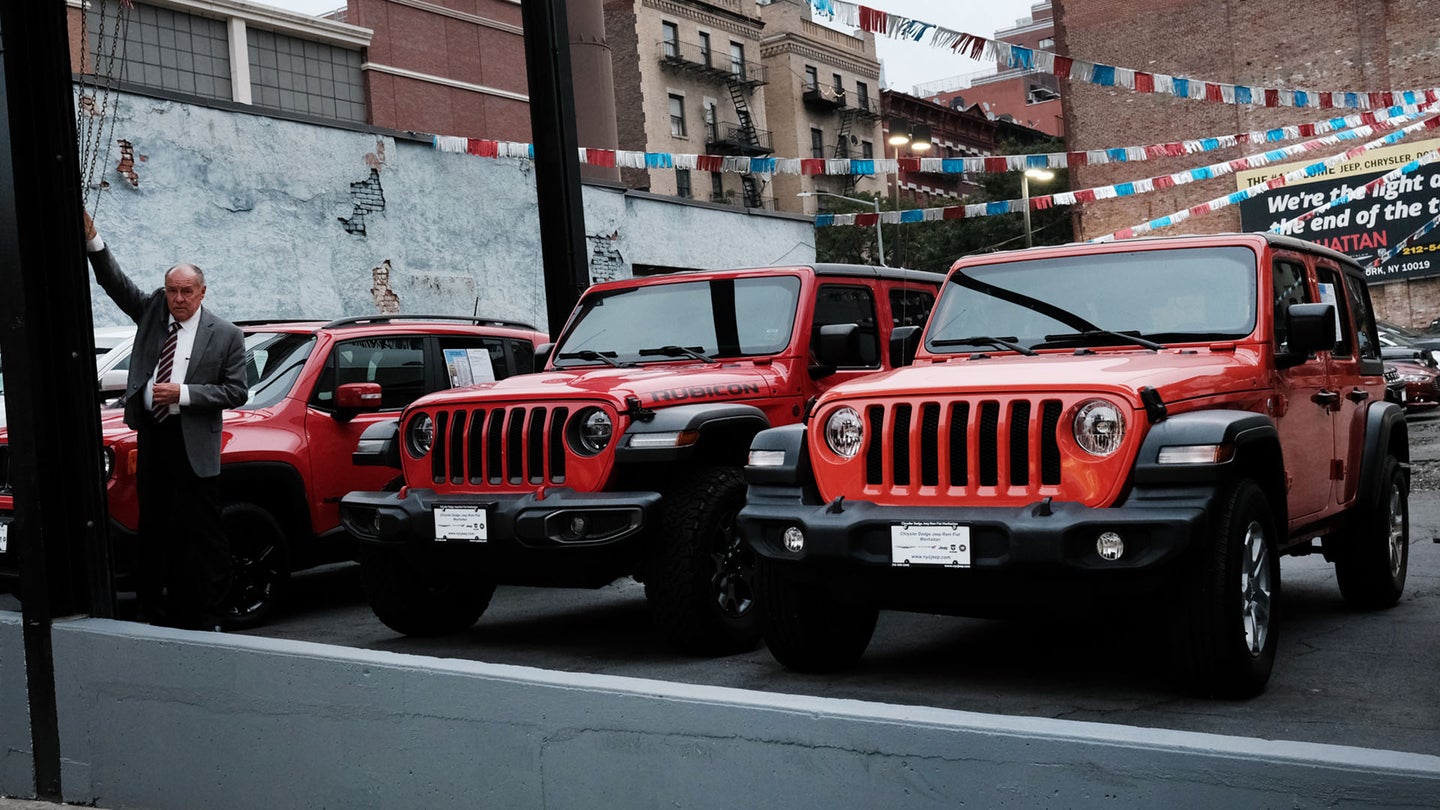 The regulations intend to “ban all products without benefit” and prohibit “misleading pricing advertising.” Also noteworthy is a provision enabling the FTC to “seek financial redress for customers,” as Automotive News reports.

The NADA has a laundry list of complaints regarding the proposed guidelines, which are currently available for public comment. The dealer association said dealers have not been given enough notice of the proposed rules,and existing law already enables the FTC to go after dealers for very similar offenses. It also alleges the quality and quantity of complaints the FTC has received⁠—which the agency uses to partially justify these new regulations⁠—doesn’t cut justify the crackdown.

The news comes as supply chain constraints have caused auto dealers and car buyers to act abnormally. “Market adjustments” are the hot button topic, but items dealers add on that are not explicitly markups are the FTC’s primary target⁠. In a nutshell, services of questionable value dealers demand customers pay for on top of a vehicle’s suggested retail price. It specifically cites things like “‘nitrogen filled’ tires that contain no more nitrogen than normal air” as an example.

The NADA’s Senior Vice President of Regulatory Affairs Paul Metrey calls the justification for the new rules, “woefully inadequate.” The FTC proposal notes it’s received more than 100,000 complaints of shady dealer practices each year for the past three years, although Metry claims this is only a fraction of a percent of all car sales. Just the same, he says these complaints are difficult to verify.

The agency also cites data is gathered from consumers in 2011 following the passage of the Dodd-Frank Act, which the NADA also disputes the relevance of. At the time, the FTC did little with the information it gleaned from holding a series of roundtables on the car buying process. Now, it’s using the data as a justification to move forward with more stringent regulations.

The FTC claims regulations are designed to give consumers more information about the car-buying process and protect them from alleged predatory practices by dealers. The NADA claims it will cost the industry a tremendous amount of money and do little if anything to protect consumers.

The text of the regulations is subject to change following the public comment period which ends on September 12.

The post Car Dealers Don’t Want the Feds Interfering With Their Markups appeared first on The Drive.