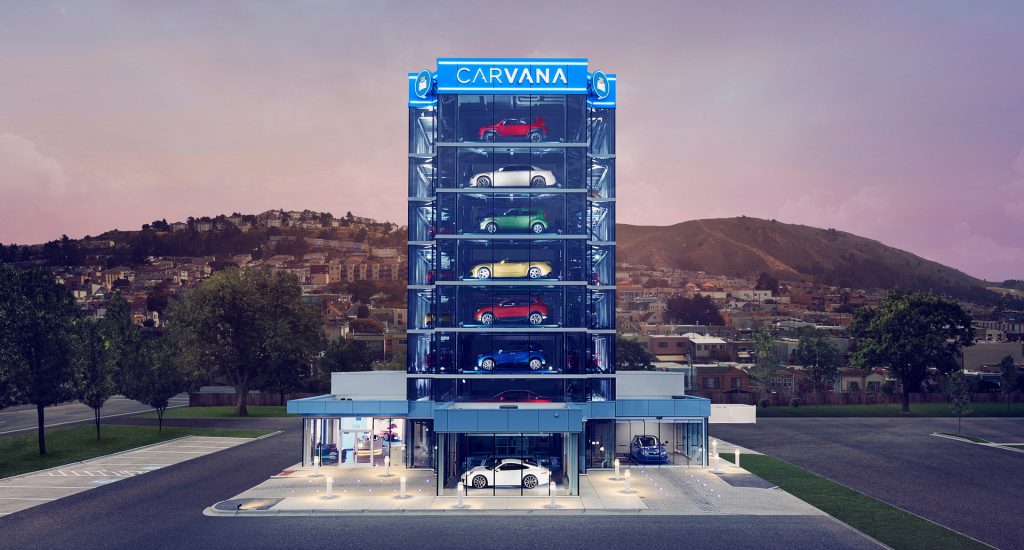 Carvana has had its license to sell cars in Illinois suspended for the second time in as many months.

The company first had its Illinois license suspended in early May following some 90 complaints over title and registration issues, with some Carvana customers having to wait four to six months to receive proof of ownership documentation. However, this suspension only lasted for two weeks before the Illinois Secretary of State’s office issued a stay on its order, allowing Carvana to resume sales under a number of strict requirements.

Read Also: Carvana Lays Off 12% Of Its Work Force On The Same Day It Buys Auction Rival For $2.2B

Fast forward to mid-July and Carvana’s license has been suspended once again. The state alleges that the company has not been transferring titles within 20 days of sale as required nor issuing Illinois temporary registrations to Illinois buyers. Furthermore, the state says that Carvana has issued temporary registrations up to four to five times from different states for the same vehicle, Auto News reports. 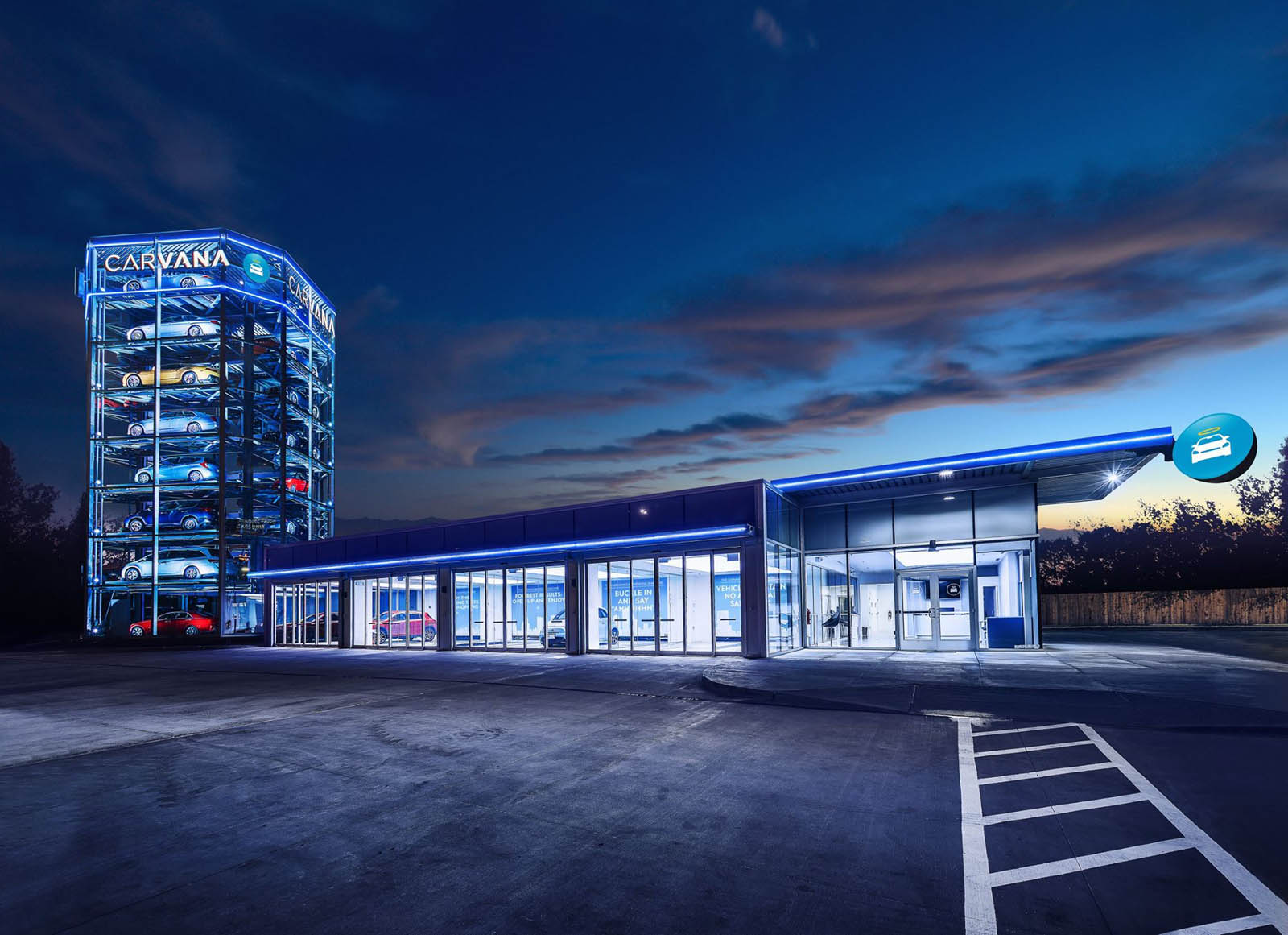 A hearing on the matter has been scheduled for August 30.

When the Illinois Secretary of State’s office issued a stay on its original order in May, Carvana was required to register titles through Illinois remitters and must have posted a $250,000 bond to pay for any fines or fees incurred by customers resulting from Carvana failing to follow the law. It was also unable to issue temporary registration permits or license plates.

Carvana has encountered a number of issues over the past 12 months. In August 2021, its North Carolina license was blocked for 180 days due to various title and tag issues. In February 2022, Carvana narrowly avoided a suspension of its dealer license in Florida. 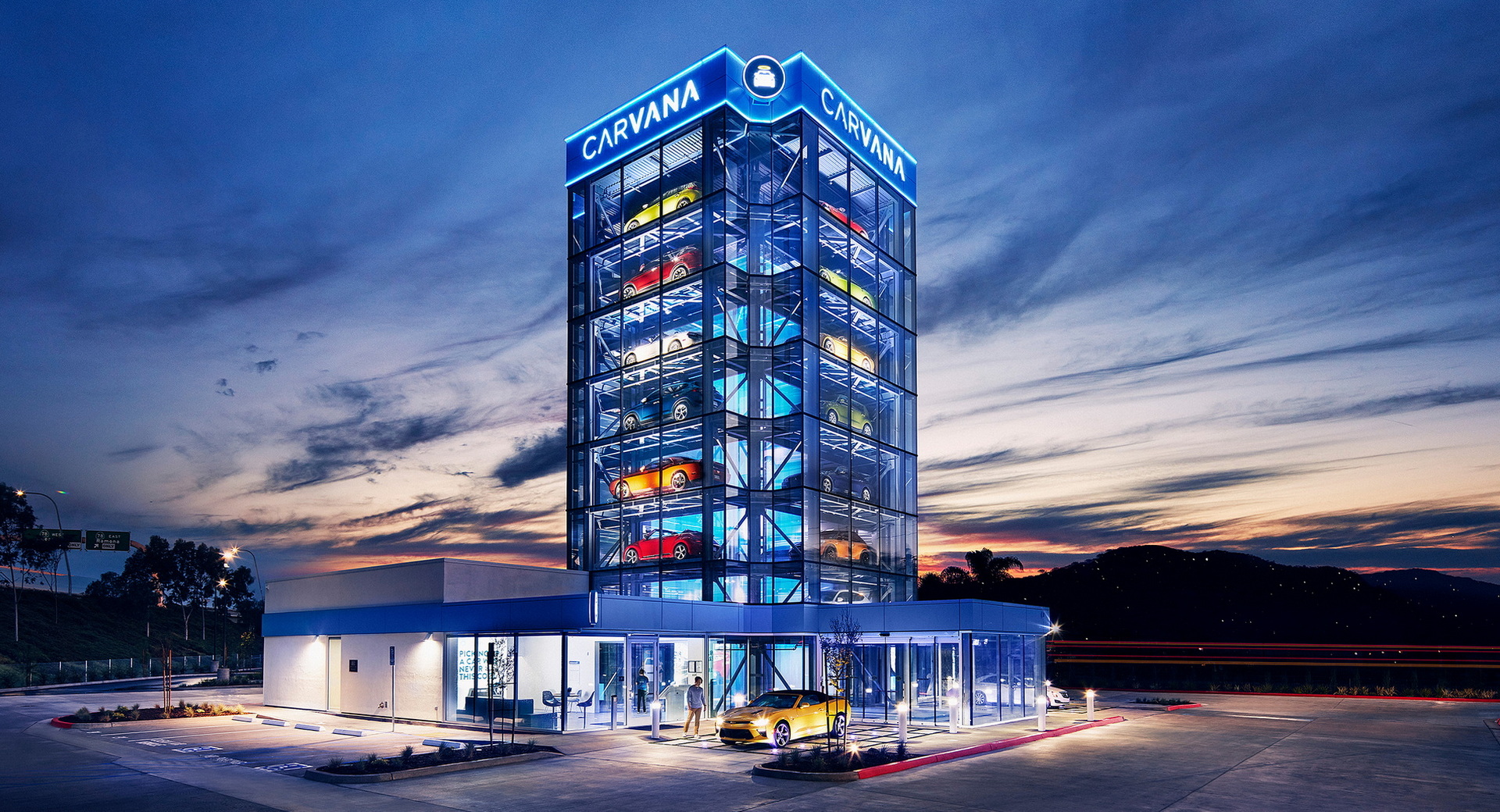