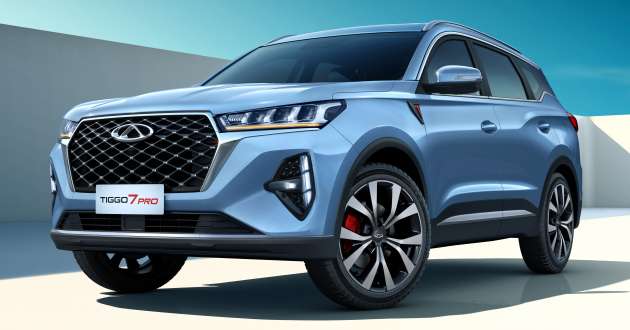 It’s already firmly established that Chery is coming back to Malaysia, although exactly when this will happen still remains unknown. Having indicated its return a number of times, the last of which was in August, the automaker is now in the midst of bringing in demo units for viewing and evaluation purposes.

To be showcased in a series of closed-door previews when they eventually arrive, the incoming units will consist of models expected for our market, namely the Tiggo 4 Pro, Tiggo 7 Pro and Tiggo 8 Pro as well as the Omoda 5 EV, as well as PHEV examples.

While all the focus will undoubtedly be on these vehicles when the brand is reintroduced here, the company says that it is also laying the foundation for the back-end to keep pace alongside sales.

On the cards is the establishment of a new nationwide sales and after-sales network, aided by software and hardware optimisation as well as competitive service policies. While not detailed, the last could indicate the possibility of a longer warranty package, such as the 10-year or 1,000,000 km warranty it is offering to South African buyers.

The company says it will draw on the warm, user-centric approach to after-sales service that it has been utilising to great success in other global markets, the aim being to provide its Malaysian buyers with the same level of high-quality service.

It added that it will continuously work to establish and maintain Malaysian consumers’ confidence and trust through extensive market research, understanding their needs and wants, and progressively optimising as well as expanding its services to best serve the local market.