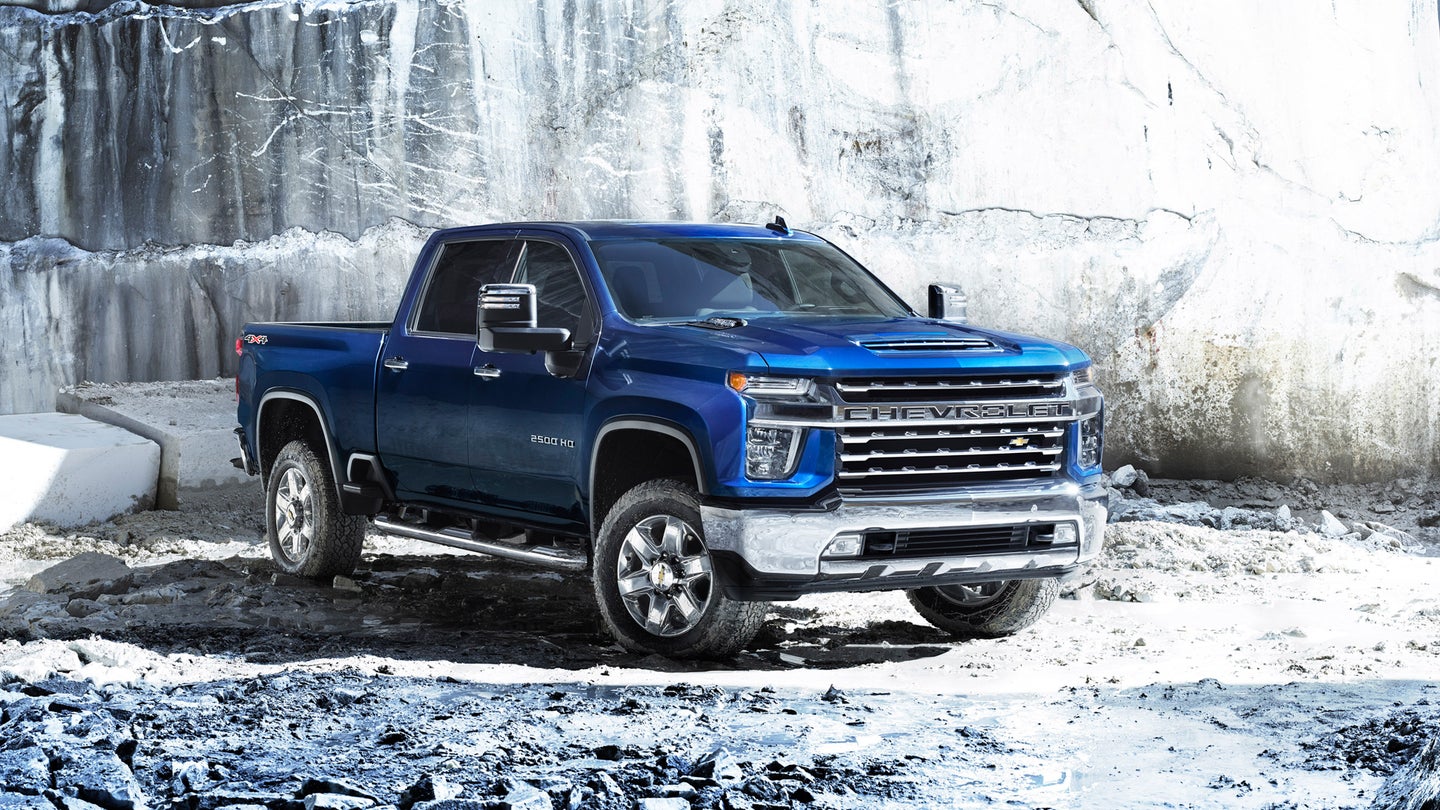 It looks like the chip shortage isn’t the only material shortage plaguing automakers, as Chevy is going to be shipping some 2023 Silverado HDs without any hood insulation. According to this report from GM Authority, GM has been facing a shortage of the insulation material used under the hood and trucks built after June 1, 2022 will be shipped without it.

GM isn’t trying to hide anything from customers, as all affected Silverado HDs will have window stickers that disclose the missing hood insulation. While GM hasn’t mentioned whether it will be giving customers credit for buying an affected truck, it will apparently be retrofitting affected trucks with hood insulation at a later date. Ironically, this comes after GM bumped the price of the Silverado HD by $1,000 across all trim levels.

It’s worth noting that if you’re buying the entry-level work truck (WT) version, it doesn’t come with hood insulation anyway. So those buyers won’t be affected.

There’s currently no word when the supply of hood insulation material might return, so any owner that buys a Silverado HD without it might have to wait a while before the retrofit. Chevy will also be giving the Silverado HD a refresh for the 2024 model year, which is about a year away. The hood insulation shortage will almost certainly be remedied by then, so customers might just want to wait for the refreshed model anyway.

Hood insulation isn’t hugely important but it does absorb heat and sound from the engine, so it’s not something you want to be without for long. The Silverado HD also isn’t a cheap truck, even in its base WT variant, with a starting price of $42,295. And If you step up to a model that would come with hood insulation as-standard, you’re looking at $50,000. Some well equipped trucks can even push six-figures. At that price point, customers might be frustrated by the lack of something so simple.