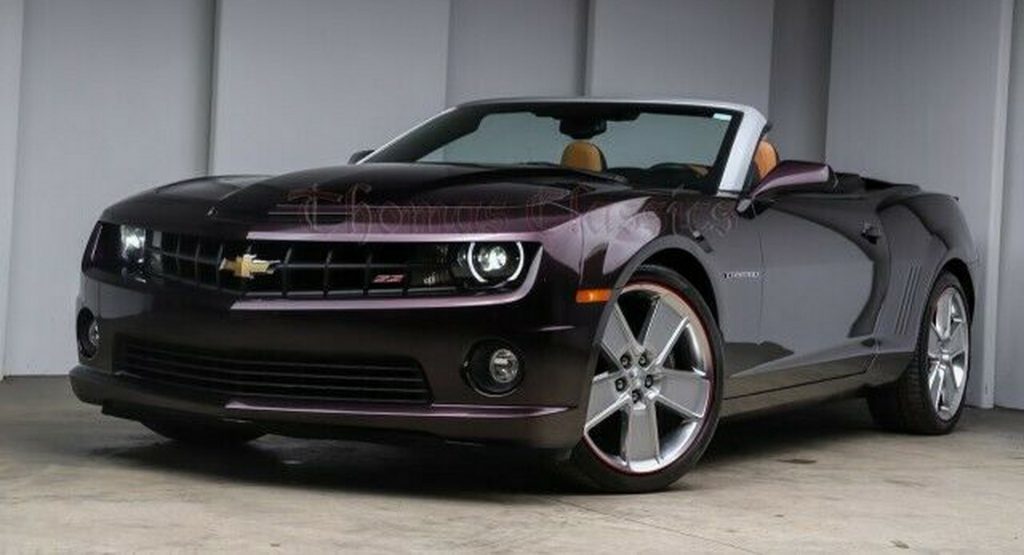 Every so often, luxury retailer Neiman Marcus includes a special edition, limited-run car in their annual Christmas Book as the ultimate status symbol. In 2011, that car was a ridiculously overpriced Chevy Camaro SS convertible, and all 100 sold out in three minutes. Now, one of these Neiman Marcus Camaros has come up for sale, and it begs the question of whether its asking price is worth it. 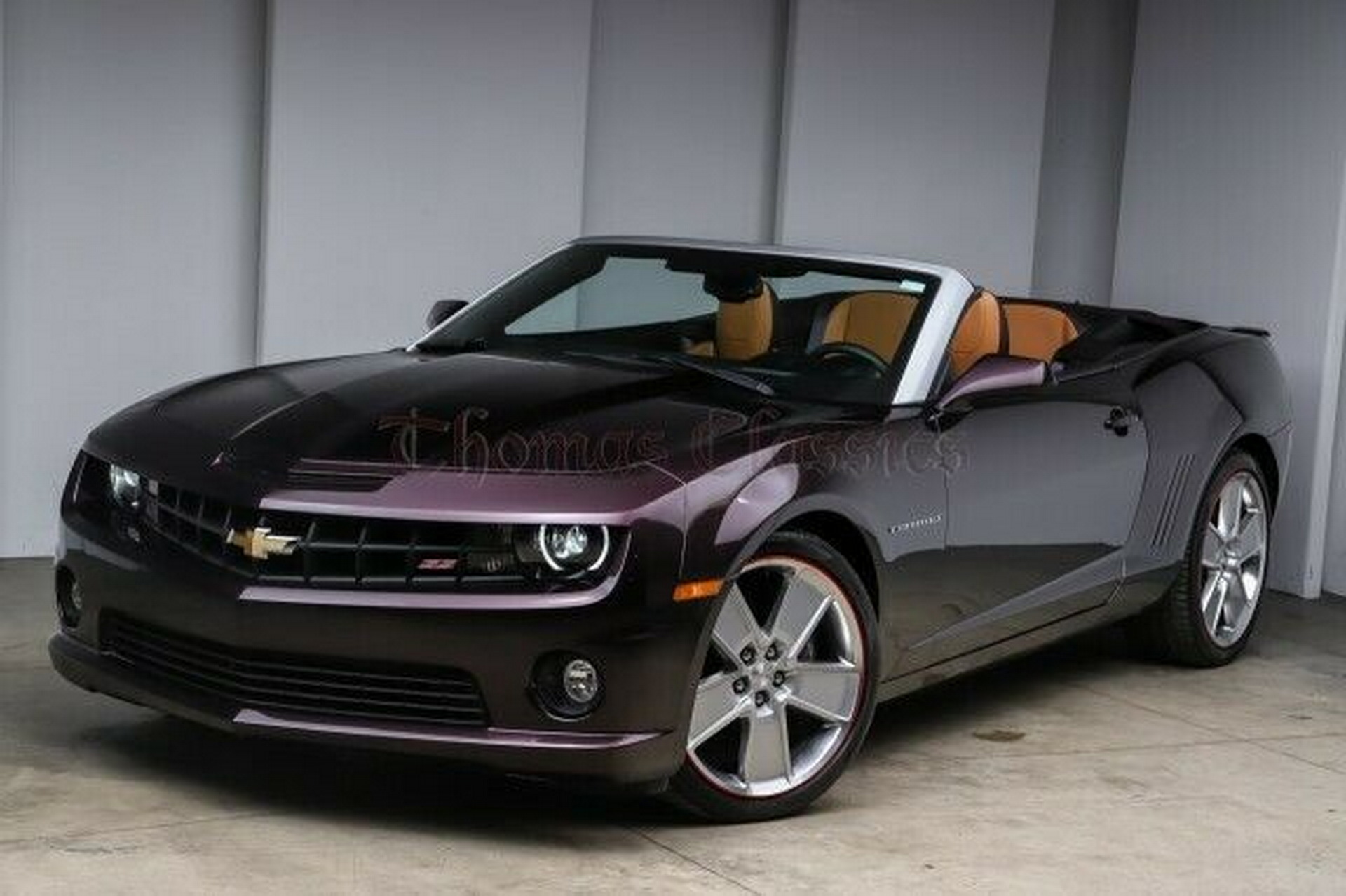 Today, that would be the equivalent of $95,860, or nearly $20k more than the starting price of a ZL1 1LE. So on one hand, $41,900 is quite a lot of money for an 11-year-old car that was priced too high to begin with, but it’s lost just under half its value compared to the original price, or more than half its value if compared to that same price adjusted for inflation.

On the other hand, this car is still wildly overpriced even at half value, and all that it offers over a normal Camaro of that era is a special paint color with racing stripes, a color-matched convertible top, new upholstery, and new wheels. On top of that, these cars aren’t even selling for this much elsewhere. This past January, another Neiman Marcus Camaro sold on Bring A Trailer for $36,250 with less than one tenth of this car’s mileage.

What do you think? Is this limited-run Camaro worth snatching up? Leave us your thoughts in the comments.