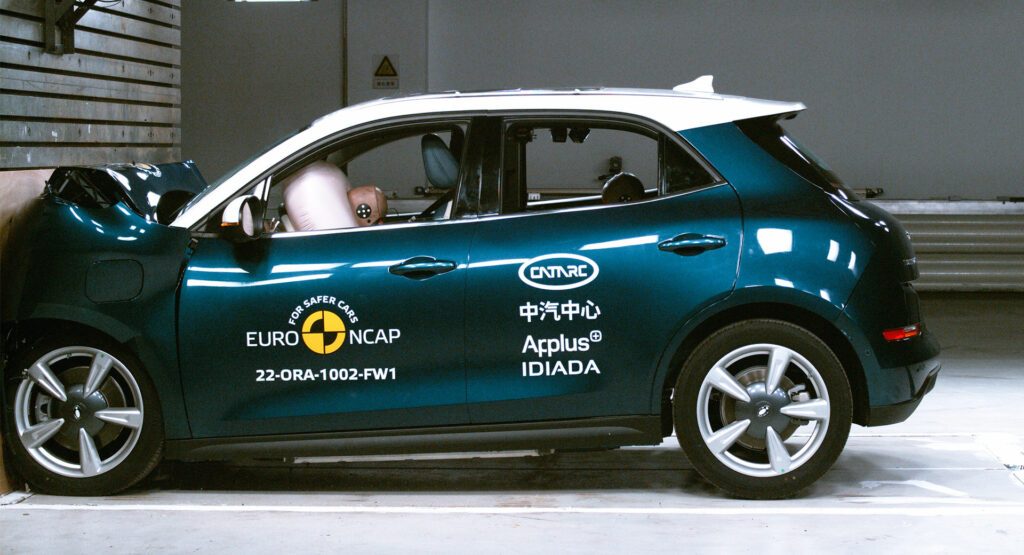 While it was the Tesla Model Y that left Euro NCAP really impressed during its latest round of testing, a number of other vehicles also performed well.

The German-built Tesla Model Y was the best-performer of the recently published five-star cars and scored 97 per cent in Adult Occupant Protection and 98 per cent in Safety Assist. It was also awarded full points for its lane support and camera-based driver monitoring system. Its safety technologies also performed well in preventing collisions with other cars, cyclists, and pedestrians.

“We’ve seen good results from some Chinese manufacturers in the past, but also some very poor ones,” said Euro NCAP secretary general Michiel van Ratingen. “This year, Euro NCAP will test more Chinese cars than it has ever done and Great Wall really sets the standard for others to follow. Also, congratulations to Tesla for a truly outstanding, record-breaking Model Y rating. Tesla have shown that nothing but the best is good enough for them, and we hope to see them continue to aspire to that goal in the future.”

A number of other cars were tested and received five stars, including the Genesis GV60 and Kia Niro with the available Safety Pack that adds a radar. The latest-generation Hyundai i20 walked away with a four-star rating, matched by the Hyundai Bayon.