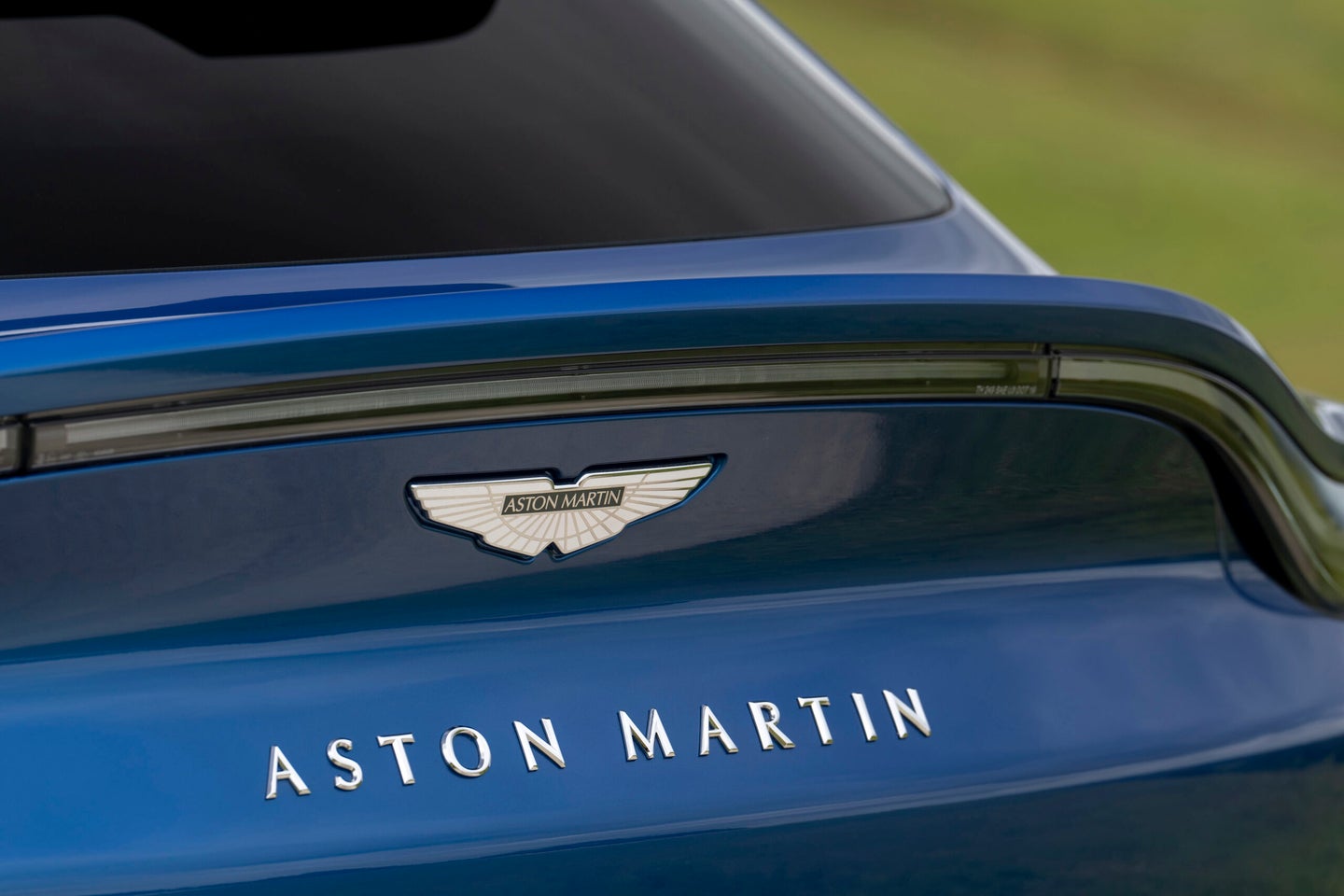 “We are delighted to announce our investment in Aston Martin and believe that with our well-established track record and technology offerings, Geely Holding can contribute to Aston Martin’s future success,” Geely Holding Group CEO Daniel Donghui Li said in a statement.

Geely didn’t say how much the stake cost, but Reuters reported the deal could be worth more than $8 billion.

Geely’s roster includes automakers such as Proton, Lotus, Smart, and Volvo, the latter of which it acquired in 2010 from Ford.

Aston Martin’s ownership consortium includes minority stakes held by Mercedes-Benz, Saudi Arabia’s public investment fund, and an ownership group controlled by Canadian businessman Lawrence Stroll. In 2018, Aston Martin offered shares in the company on the London Stock Exchange, although those shares have plummeted since their original offering by more than 97%.

The ownership stake in Geely has been a long time in the making. According to the Financial Times, Geely has offered to buy a stake in Aston Martin several times over the last summer, but those deals haven’t materialized. Geely also purchased a small stake in Mercedes-Benz and operates the Smart brand in China and Germany.

Geely’s significant holdings in other brands could compel Aston Martin to consider one of its shared platforms for the luxury automaker’s shift to electrified vehicles. What’s more, deeper pockets for Aston Martin bolster the automaker’s prospects—which have been habitually grim for decades. The automaker has struggled to turn meaningful profits since going public in 2018—and for many years prior to that.

Stroll’s Yew Tree issued a statement, according to Autocar, announcing the capital raise.

“I’m delighted that we have successfully completed this transformational capital raise, which significantly strengthens our financial position and enhances our pathway to becoming sustainably free cash flow positive,” Stroll said. “Finally, I would like to welcome Geely Holding, who have today announced that they have become a shareholder.”