Chrysler’s Making a Performance Car Again After Almost a Decade 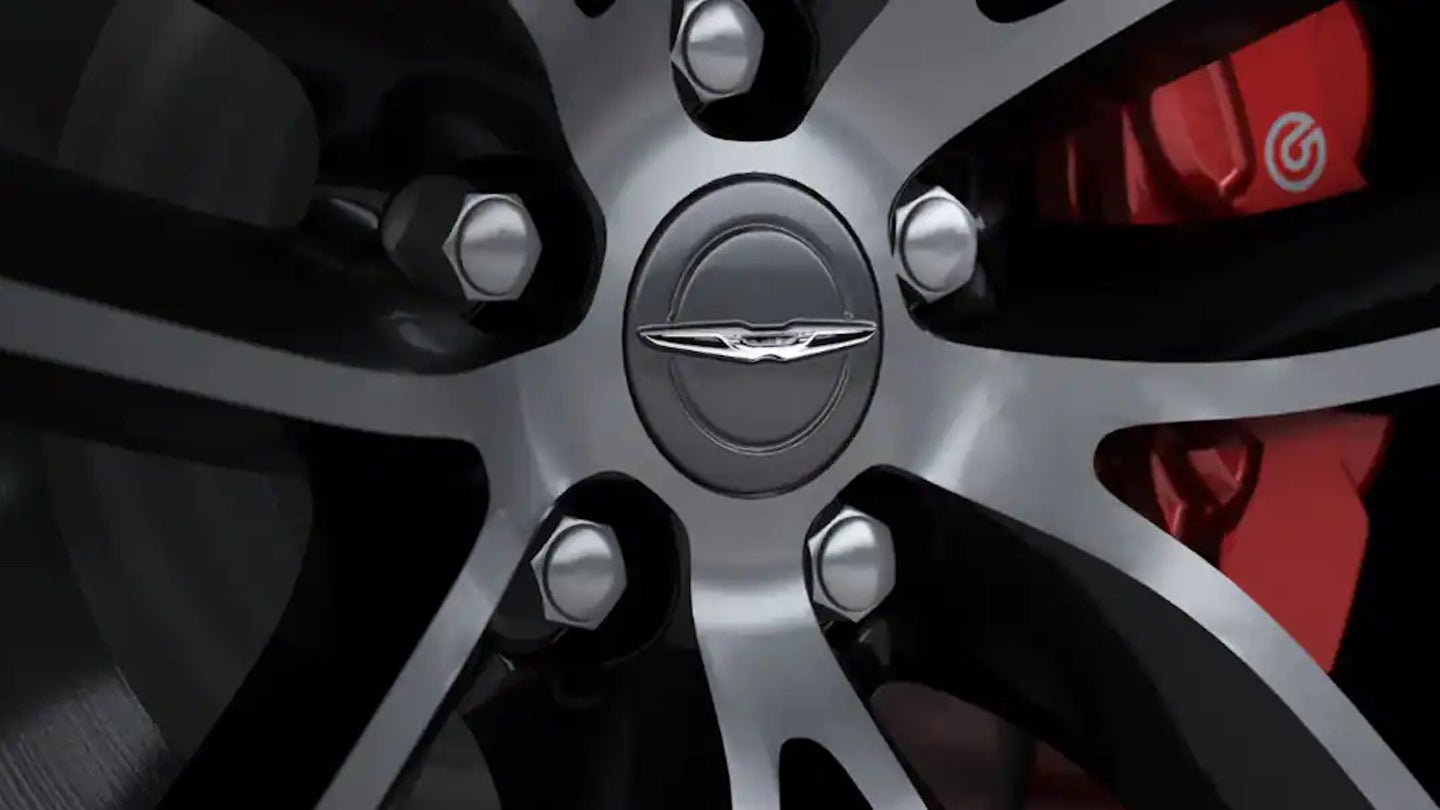 There’s no other way to say this: Chrysler is finally revealing a new car Tuesday, and all signs are pointing to a special, performance-focused 300C. We wouldn’t get your hopes up for a Hellcat though, as we think it might just be an upgraded SRT8 based on the information available.

We know to be on the lookout thanks to a teaser email sent out by Chrysler, which was posted to Twitter by @TamerlaneBlog. The email includes the photo shown up top and points to Chrysler’s website with an exciting promise: “The ultimate in Chrysler Brand luxury and performance is coming.”

Chrysler’s use of “special edition” heavily suggests this is a variant of an existing model, not a new car entirely. That narrows the list down to the two models Chrysler already makes: the 300C and Pacifica minivan. It’s further narrowed down by the filename of the teaser pic with the Brembo brake caliper, which identifies it as a 2023 300C. This was effectively confirmed by Stellantis’ spokesman Scott Brown, who hinted that this “extremely limited production” vehicle would be in the same vein as Dodge’s “Last Call” muscle car send-off. Given the 300C shares a platform with the soon-to-be-gone Charger, it sets the 300C up perfectly for a last hurrah of its own.

If you’re hoping for a Hellcat though, prepare to be disappointed. The brake caliper in the image above—while a red Brembo like those used on the front of the Charger Hellcat—is not the same shape as its six-piston units. It appears to only be a four-piston caliper like the 300C SRT8 had for its final year in 2014. Simply put, we’re probably looking at one last ride for the 300C SRT8, not a 300C Hellcat.

That’s not what any of us were hoping for, but this dark cloud does have a silver lining. When the 300C SRT8 bowed out, it made 470 horsepower and pound-feet of torque from its 6.4-liter V8, which was paired with a five-speed automatic transmission. The year after it left, in 2015, the Charger Scat Pack got an update of the same V8 with an extra 15 horsepower and 5 pound-feet, for a total of 485 and 475 respectively. It also upgraded from a five-speed auto to an eight-speed. It seems a safe bet that this spec will be the one coming to the 2023 Chrysler 300C SRT8.

We won’t have to wait long to find out, as Chrysler promises to reveal the car 6 p.m. ET Tuesday. Can’t say we’d mind being wrong though—not if a Pacifica Hellcat is coming at us out of the blue.

The post Chrysler’s Making a Performance Car Again After Almost a Decade appeared first on The Drive.