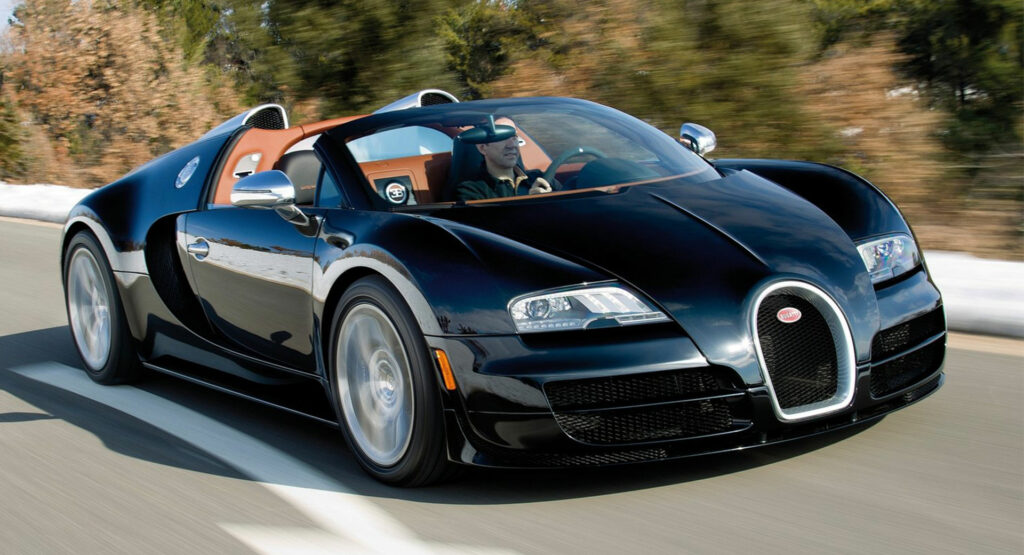 One of Cristiano Ronaldo’s bodyguards had a particularly terrible day at the office on Monday after crashing the football star’s Bugatti Veyron Grand Sport Vitesse.

Reports out of Europe assert that Ronaldo and his entourage are currently in Majorca and he was traveling in a small convoy in another vehicle at the time of the incident. Images taken in the aftermath of the crash show that the French hypercar slammed into a brick wall on the side of a road after appearing to take a corner with far too much speed.

The Daily Mail reports that an unnamed bodyguard got out of the car after the crash to continue on his journey with the Portuguese footballer, leaving other staff to deal with the police. Italian newspaper Cronica Balear says the Veyron was removed by a tow truck and covered in a blue tarpaulin.

Images shared online by The Daily Mail of the car indicate that it suffered some damage to the front end with scratches visible across the bumper and splitter. Additionally, the passenger side of the Veyron Grand Sport Vitesse appears to have taken quite a substantial hit and will need some serious repairs.

Speaking with the British tabloid, a source said the bodyguard driving the Bugatti accepted full responsibility for the crash.

“The car smashed into a wall but there was only material damage with no-one injured and the driver accepted full responsibility for what happened,” the source said. “The information about who was behind the wheel and what occurred is registered on a police database and is there for a court or officers to access if any further investigations need to be conducted.”

Ronaldo transported his rare Bugatti to the island of Majorca alongside his Mercedes-Benz G-Class. Given that he is expected to earn $125 million across the 2021-2022 season, he has more than enough money to repair the car. 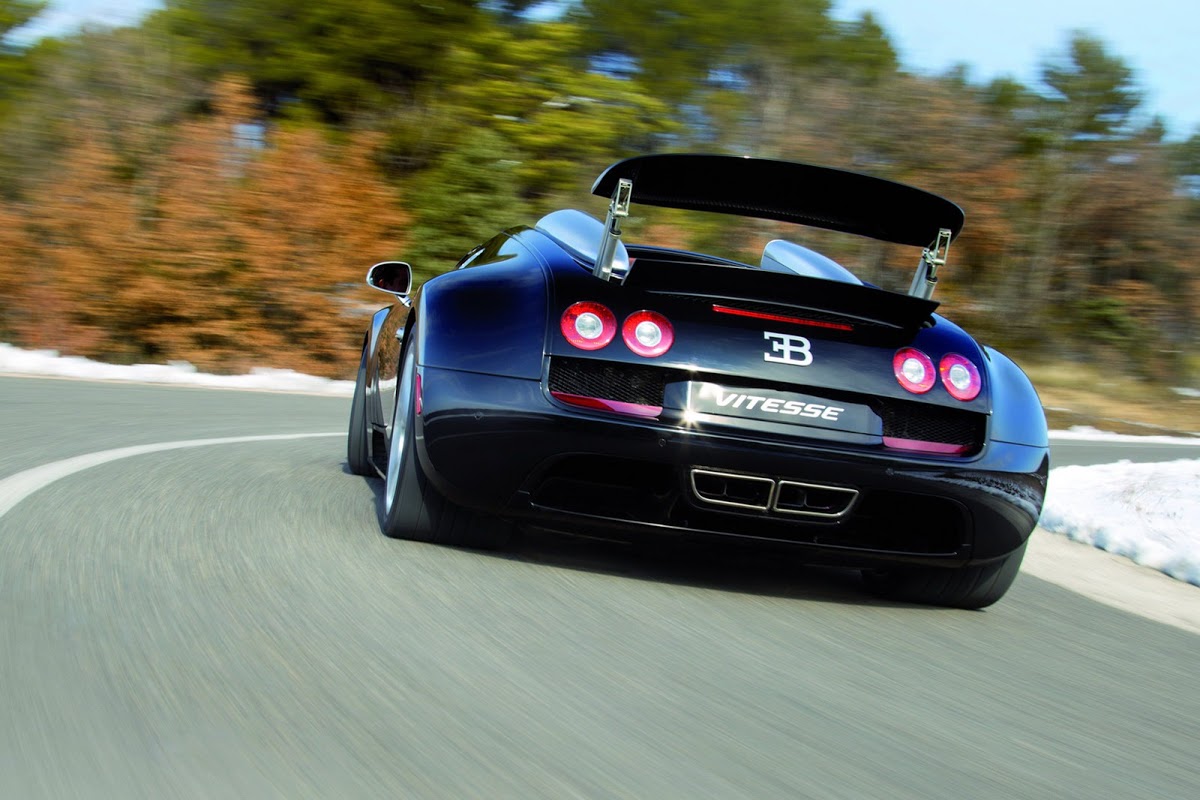