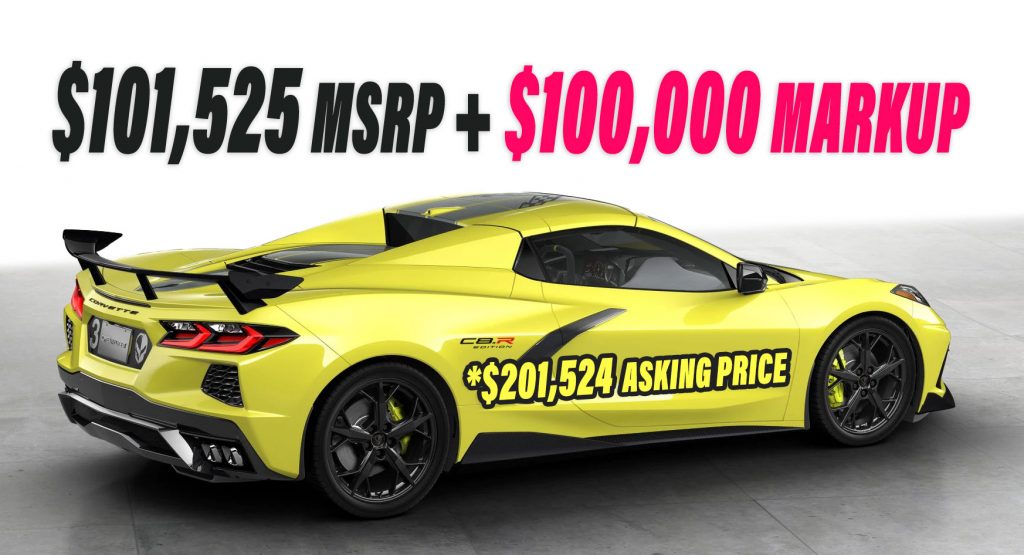 A couple of days ago we reported on a post making the rounds that seems to show a dealership in Florida putting a $100,000 markup on the 2023 Chevrolet Corvette Z06. It turns out that the more research we do the more dealers we find with huge markups. Seems like that letter sent by General Motors of North America President Steve Carlisle to dealers about markups has been largely ignored.

Carlisle basically called dealers out for “unethical sales practices or brokering activities that undermine the integrity that customers expect from the Chevrolet, Buick, GMC, and Cadillac brands.” As mentioned in the previous article, we actually asked General Motors exactly how the dealer we reported on yesterday was viewed in the context of the letter from Carlisle. Here’s the response:

“You’re correct that GM North America President Steve Carlisle recently sent a letter to dealers reminding them that we’re all connected and that it is in the best interest of Chevrolet to operate with integrity when working with customers. We want every customer to have a great experience. The majority of our dealers know this and we want everyone to commit to that.” 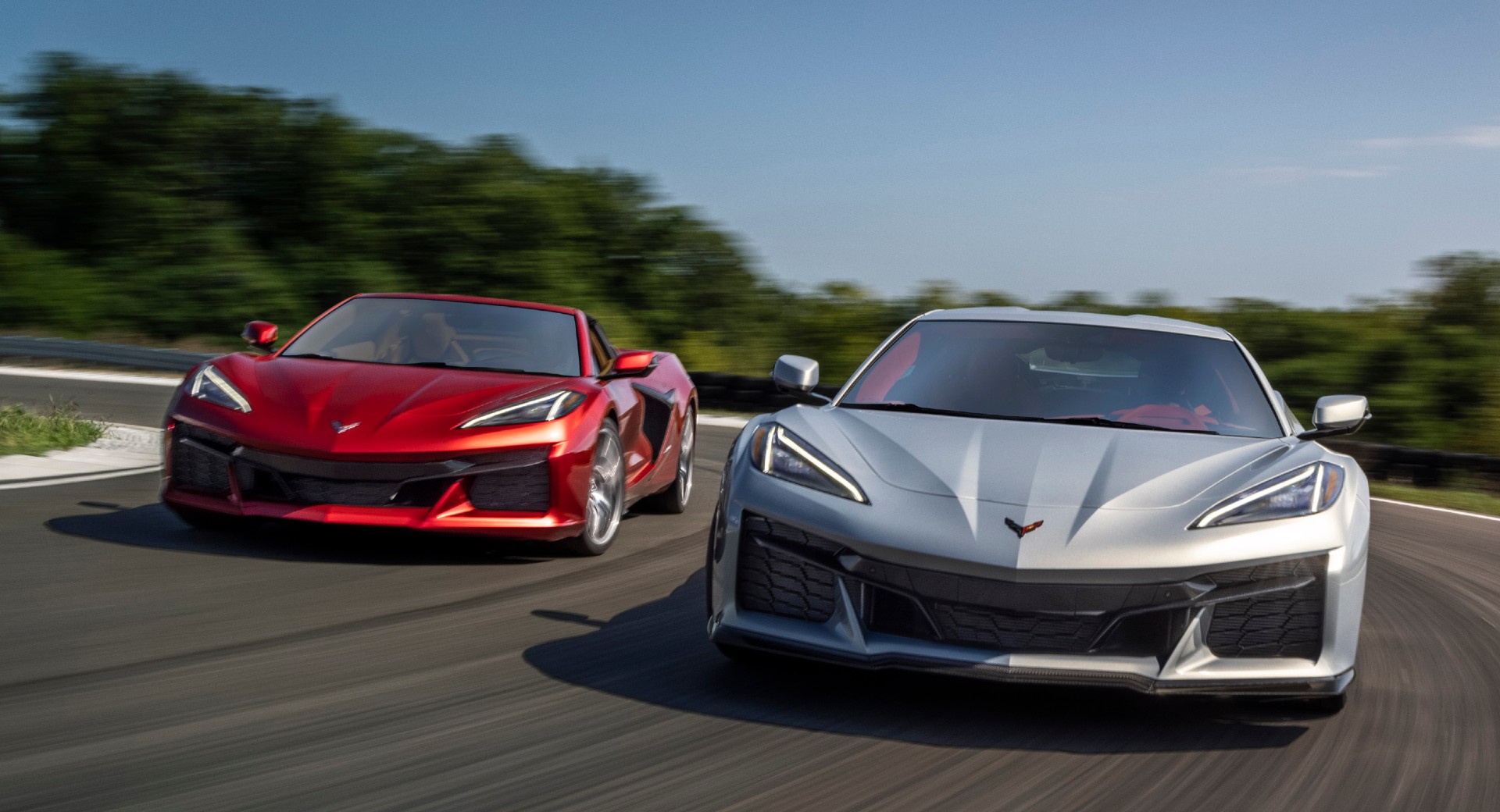 Of course, that doesn’t seem to have stopped dealers from charging wild markups across the full family of General Motors brands. This week, we found that Selma Chevy of Selma, California, was asking $201,524 for a 2022 Corvette. That’s not a Z06 either, by the way. We’ve included the window sticker below so that you can see it has an MSRP of just $101,525. 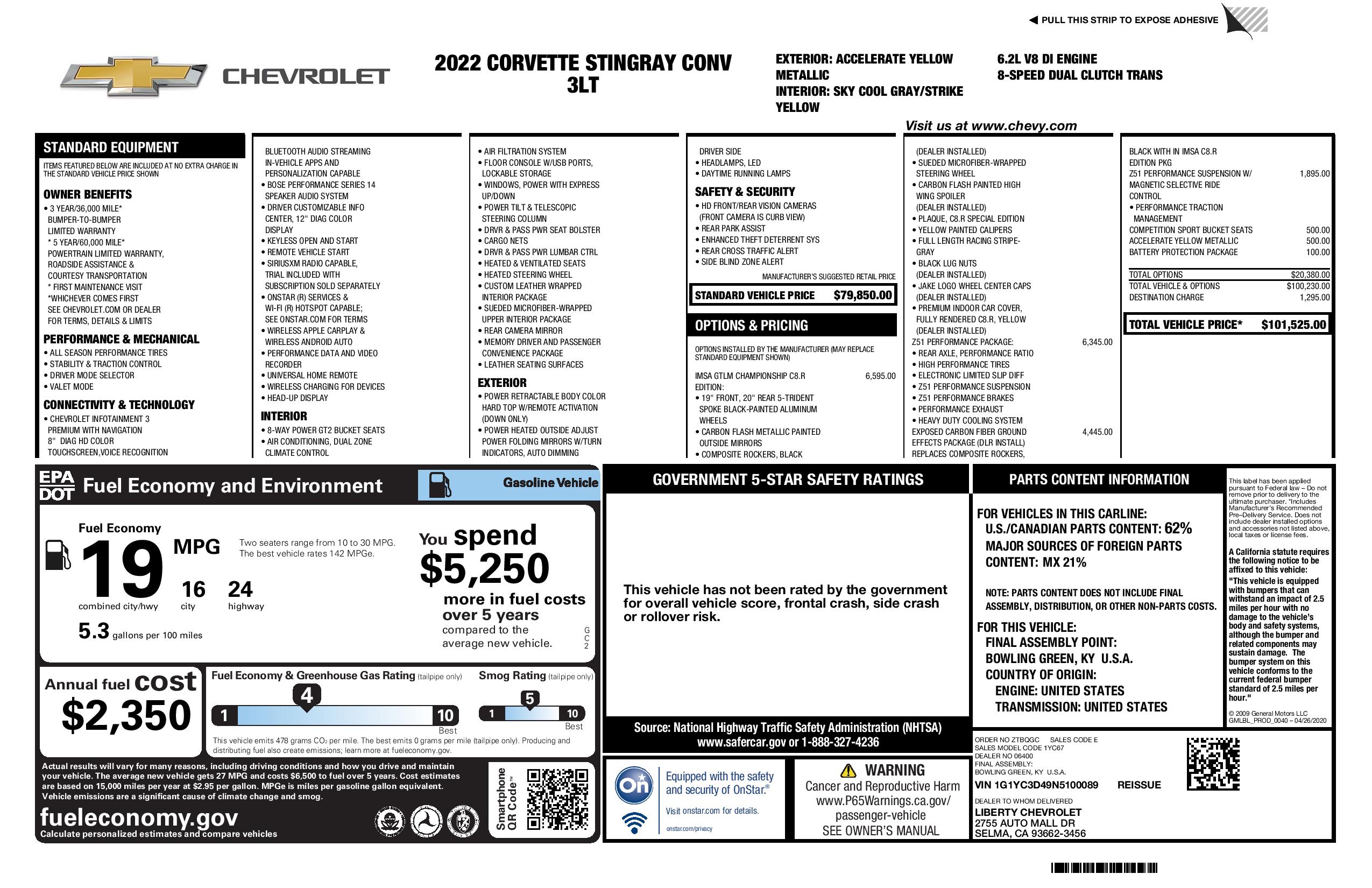 That’s a huge $99,999 markup. The dealership justified the markup by saying “The vehicle was a special order for the owner and is a limited edition, there were less than 1,000 of this particular model made.” These two dealers aren’t the only ones involved in this practice either.

The all-new GMC Hummer EV is regularly listed for more than $250,000 despite an MSRP of about half of that. Reiselman Buick GMC in Springfield, Tennessee told us that they had a Hummer EV Edition 1 and that they’re asking $285,000 for it. Its window sticker is also well below with a grand total MSRP of $115,139.

We could go on and on about these and other dealers but the truth is that some folks must be willing to pay these wild amounts. In fact, it’s that willingness and the dealer’s brazen disregard of good faith practices that keep vehicles like the Hummer and the Corvette out of the hands of people who might have otherwise been able to buy one.

If you’ve been to one of the dealers mentioned above or another with wild markups one of the few things you can do is complain directly to GM. When they get enough complaints, automakers get more leverage to step in and do something. 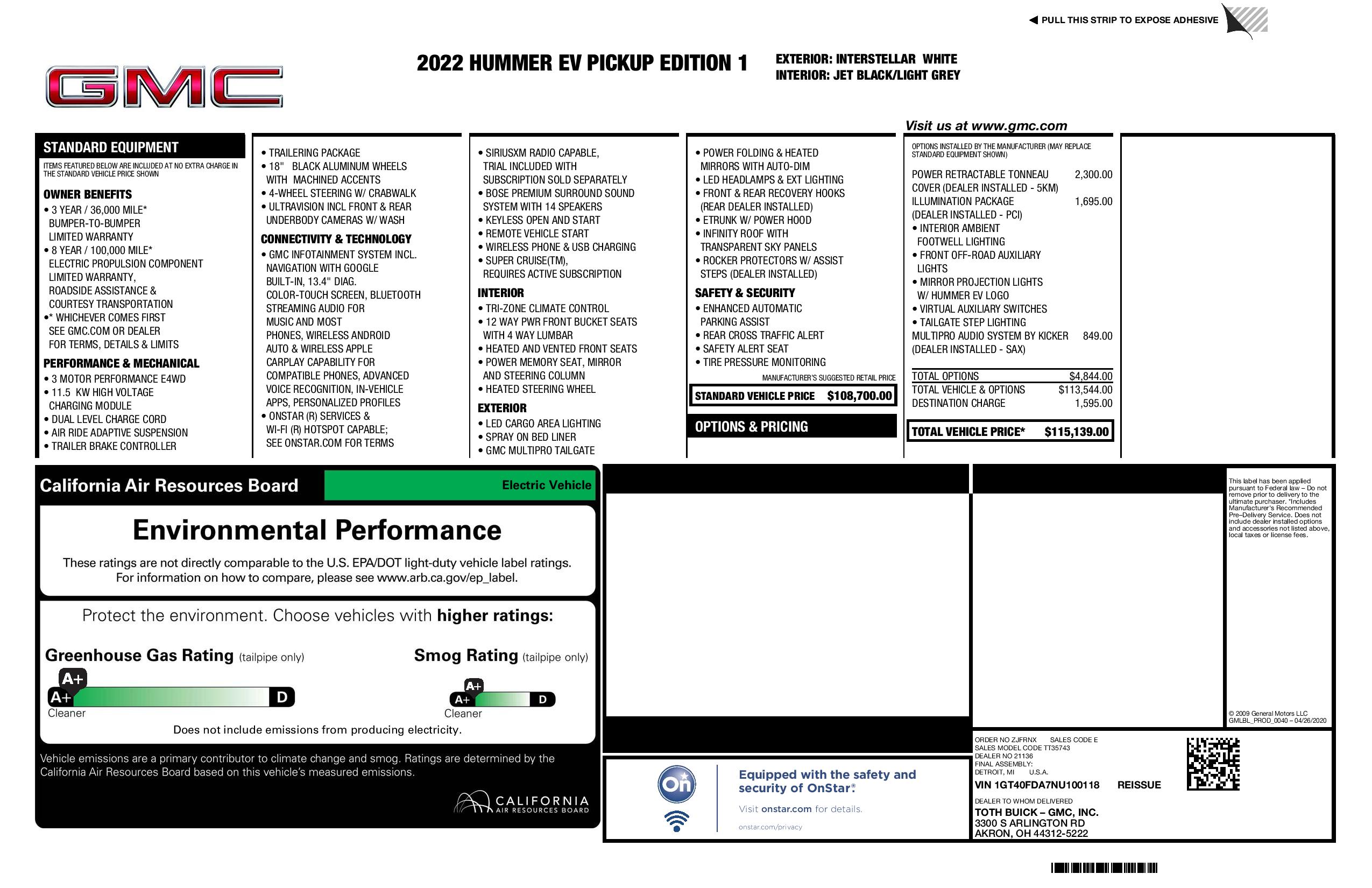