DeLorean May Build The Striking Alpha2 Concept In Limited Numbers 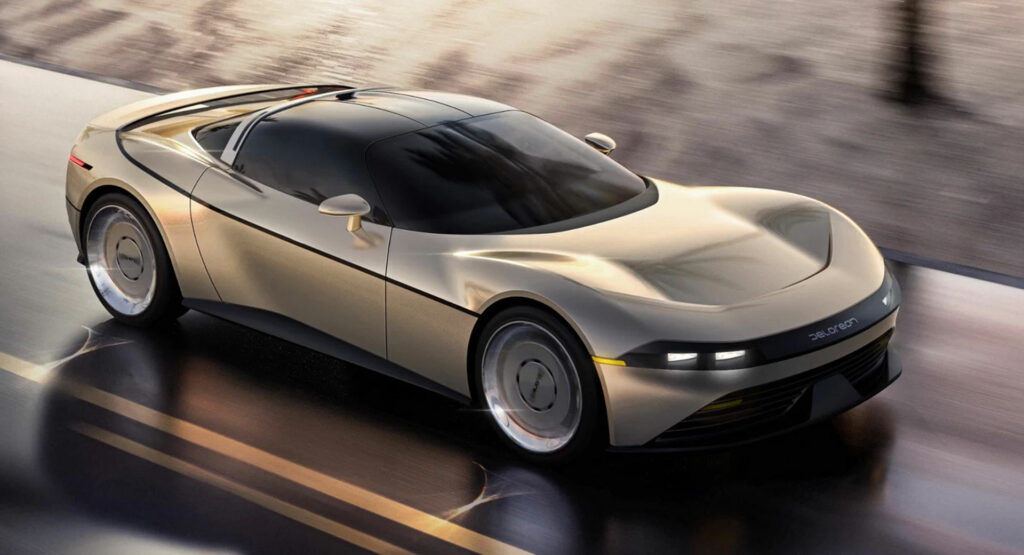 DeLorean is back and will likely turn the bold Alpha2 Concept into a road-going reality.

The concept was unveiled in late July as a two-seater sports car complete with two-piece gullwing doors and constructed with a steel-composite body. While it was conceived purely in the virtual world, DMC boss Joost de Vries recently told Top Gear that prospective customers want to see it reach the real world.

“You’d be surprised,” de Vries said. “We had so many requests for [Alpha2] to be made, so we’ll probably do a very small run.” 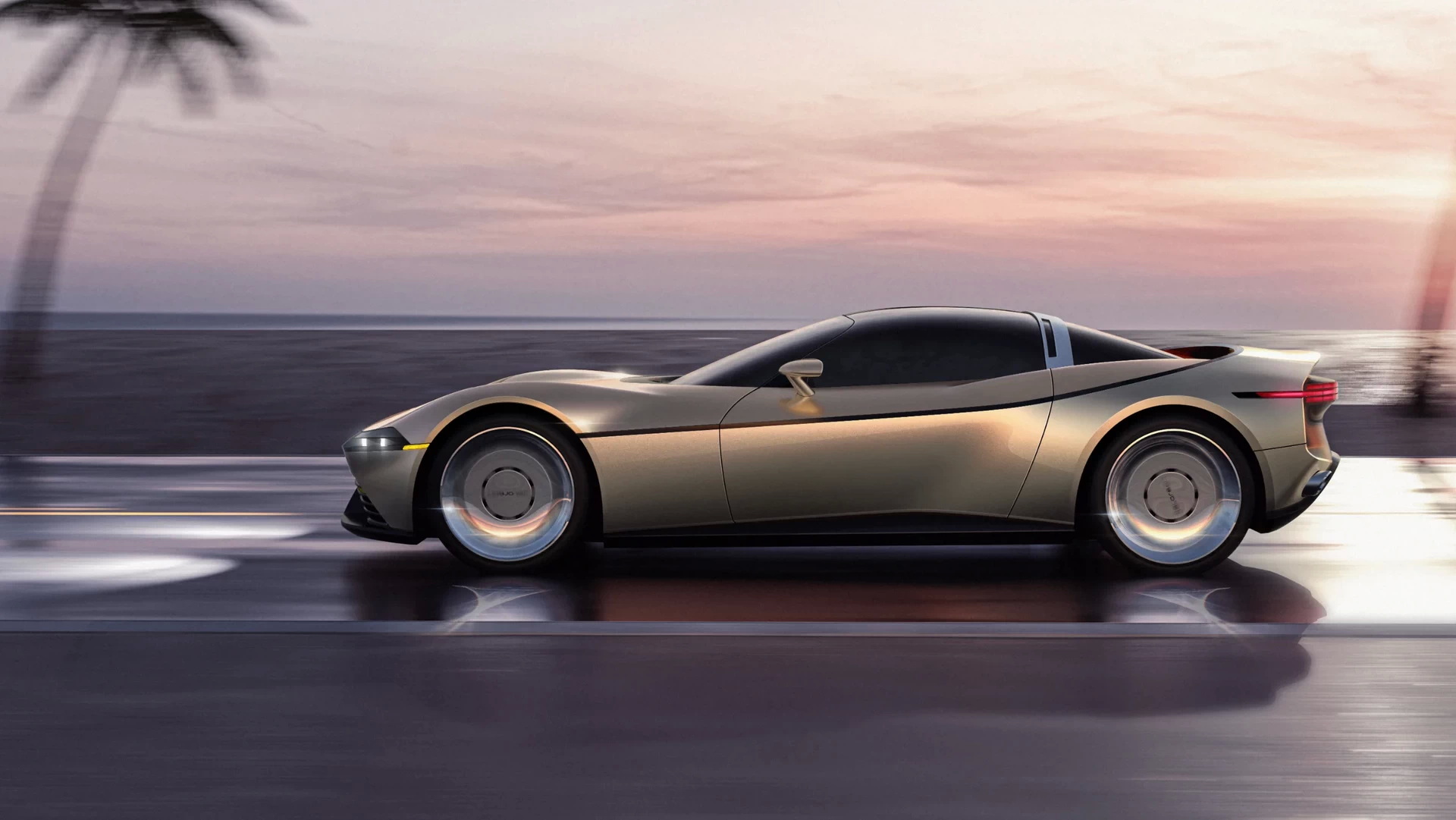 “The Alpha2 was born out of a DeLorean project called the DMC 24 that was never in production. It’s a Barchetta, an open-top coupe, V8-powered, and it was the logical evolution to the DMC-12.”

The Alpha2 was conceived by the experts at Italdesign. DeLorean says it approached the design house with important concept cars, pop culture, and artistic references from the 1990s and told them to design a car that reflected that period.

Read More: DeLorean Goes Back To The Future With A Trio Of Fictional ‘What If’ Concept Cars

“Blue papers with white lines, I mean we really went back to the tools of that era,” de Vries said. “It’s awesome. I mean, you’re building 40 years of legacy in nine months, basically, and it’s just been so incredible to work with Italdesign on that.”

It remains uncertain what kind of mechanical components will underpin the Alpha2 but from a visual standpoint, we suspect the eventual production model could look very similar to the concept.

Unveiled at the same time as the DeLorean Alpha2 were the Alpha3, a luxury sedan, and the Alpha4, an SUV conceived with a hydrogen FCEV powertrain. It remains unclear if these concepts will also spawn production models. 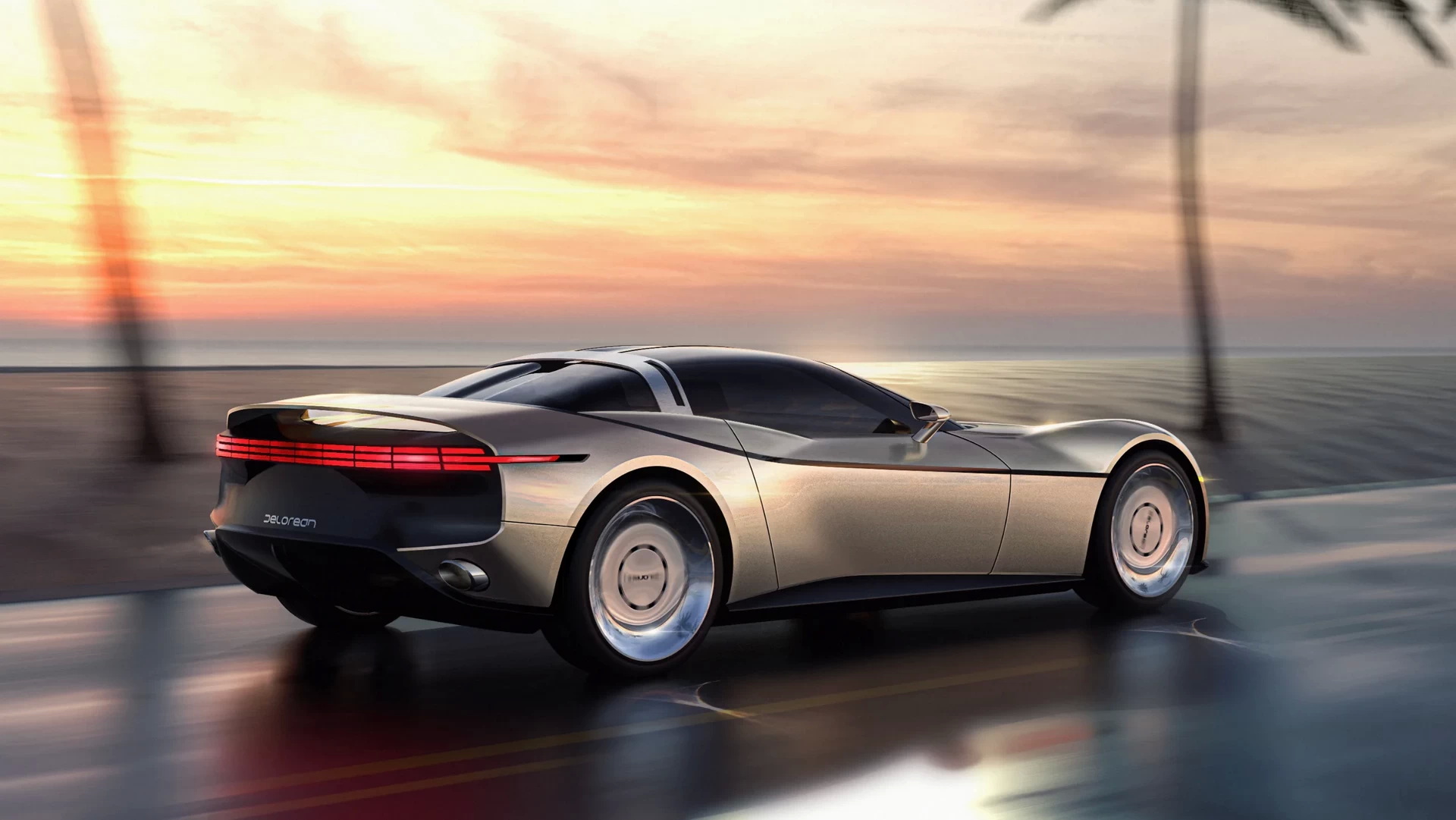