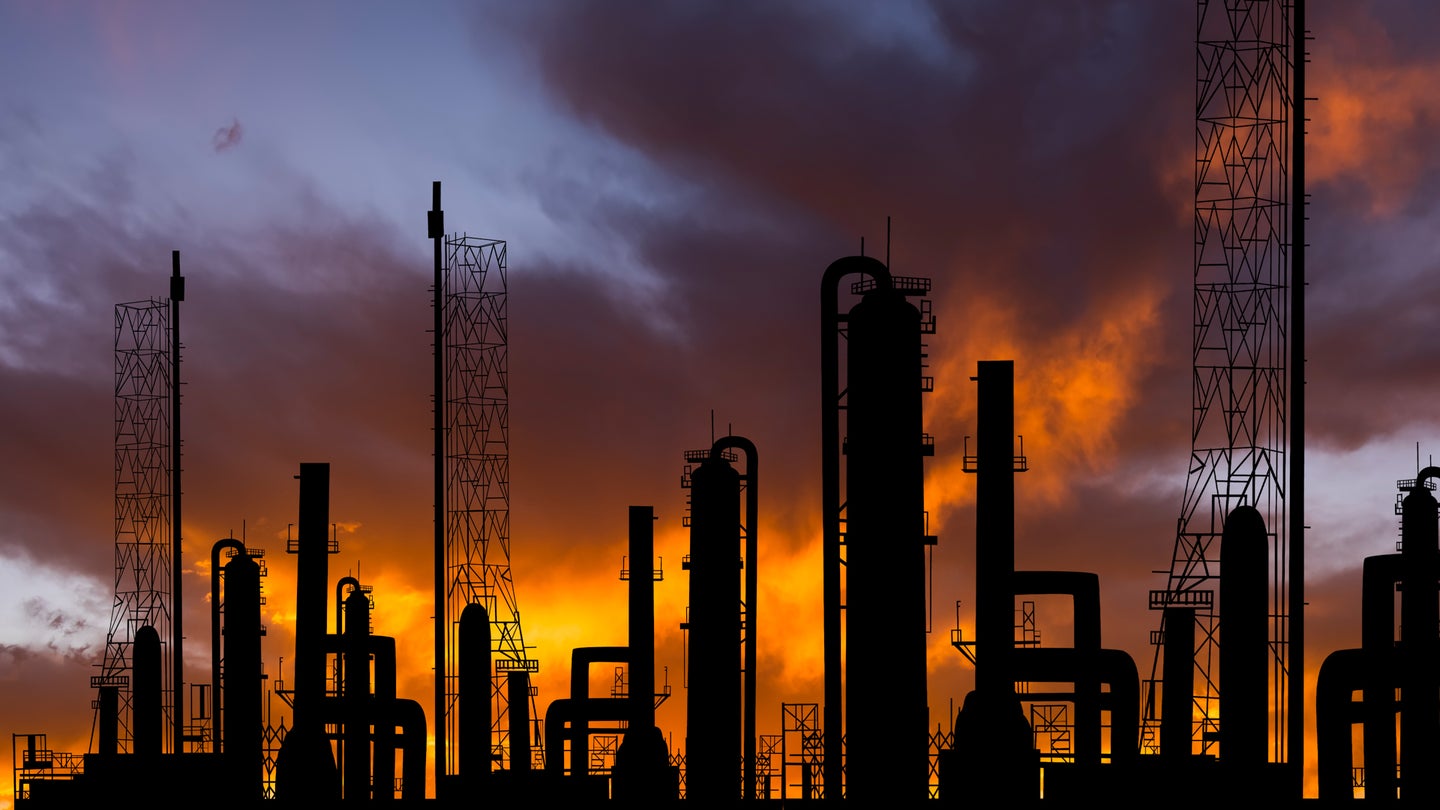 Diesel stockpiles in the U.S. are reportedly at their lowest point since 2008, with only enough fuel for a 25-day supply, according to a recent report from Bloomberg. Demand is also said to be at its highest point since 2007, creating a dangerous supply/demand combination that’s causing spikes in pricing. The Biden administration called the nationwide diesel supply “unacceptably low” and is looking at all options to build up the national supply to help reduce prices.

According to U.S. Energy Information Administration (EIA), the average price of diesel is at $5.34 per gallon. That’s an increase of $1.67 per gallon, compared to this time last year. The area getting hit the hardest is New England, where people burn diesel fuel for heat more than anywhere else in the country. There, stockpiles of diesel fuel are a third of what they normally are at this time of the year. However, the highest cost of diesel fuel is in California, where the average cost is almost $6.50 per gallon, an increase of almost $2.00 per gallon over this time last year.

Part of the reason for the diesel supply shortage is maintenance season but the bigger issue is Russia’s war in Ukraine, which has hurt global fuel supplies. Thankfully, according to Bloomberg, there may be some good news on the horizon. One million barrels of diesel fuel is said to be headed to New York, after two shipping vessels were diverted from their original European destinations. At the same time, a Trainer, Pennsylvania-based diesel refinery is coming back online after its seasonal maintenance, which will help increase diesel production in the U.S. Hopefully those two things can help return the diesel stockpile to normal-ish levels, at least temporarily.

The post Diesel Shortage Leaves US With Just 25-Day Supply as Demand Surges: Report appeared first on The Drive.