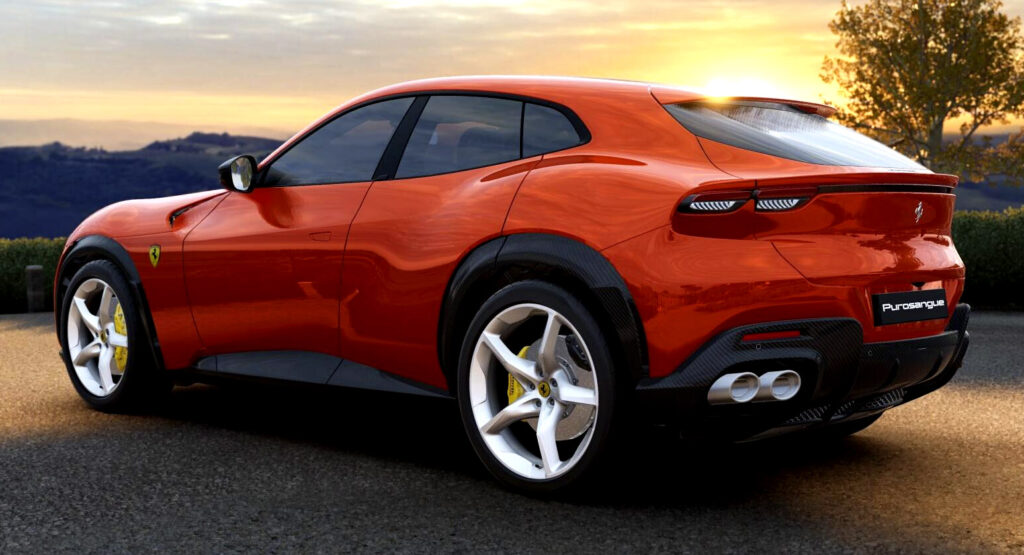 We’re all purists here. We all get it. A Ferrari crossover is an affront against Il Commendatore who, at this very moment, is likely spinning in his grave at roughly 8,000 rpm, right around the same speed that the Purosangue’s 6.5-liter V12 reaches its redline. But it’s okay, because just taking a poke around the vehicle’s configurator is no reason to feel embarrassed.

Now that it’s live, quite a few of us will want to check out the effrontery of Ferrari’s first crossover in an interactive way. It’s not that we’re interested, that would be cringe, it’s that we want to see the new model, whose V12 makes 715 hp (533 kW/725 PS) and 528 lb-ft (716 Nm) of torque, in as much detail as possible to be sure we dislike it for all of the appropriate reasons.

And if you catch me checking out what the Purosangue looks like in all 22 colors (among them special, solid, metallic, and historical hues), it’s just that I want to make sure it looks bad in every one, not that I think it looks pretty fun in a purply tone called Blu Scozia. 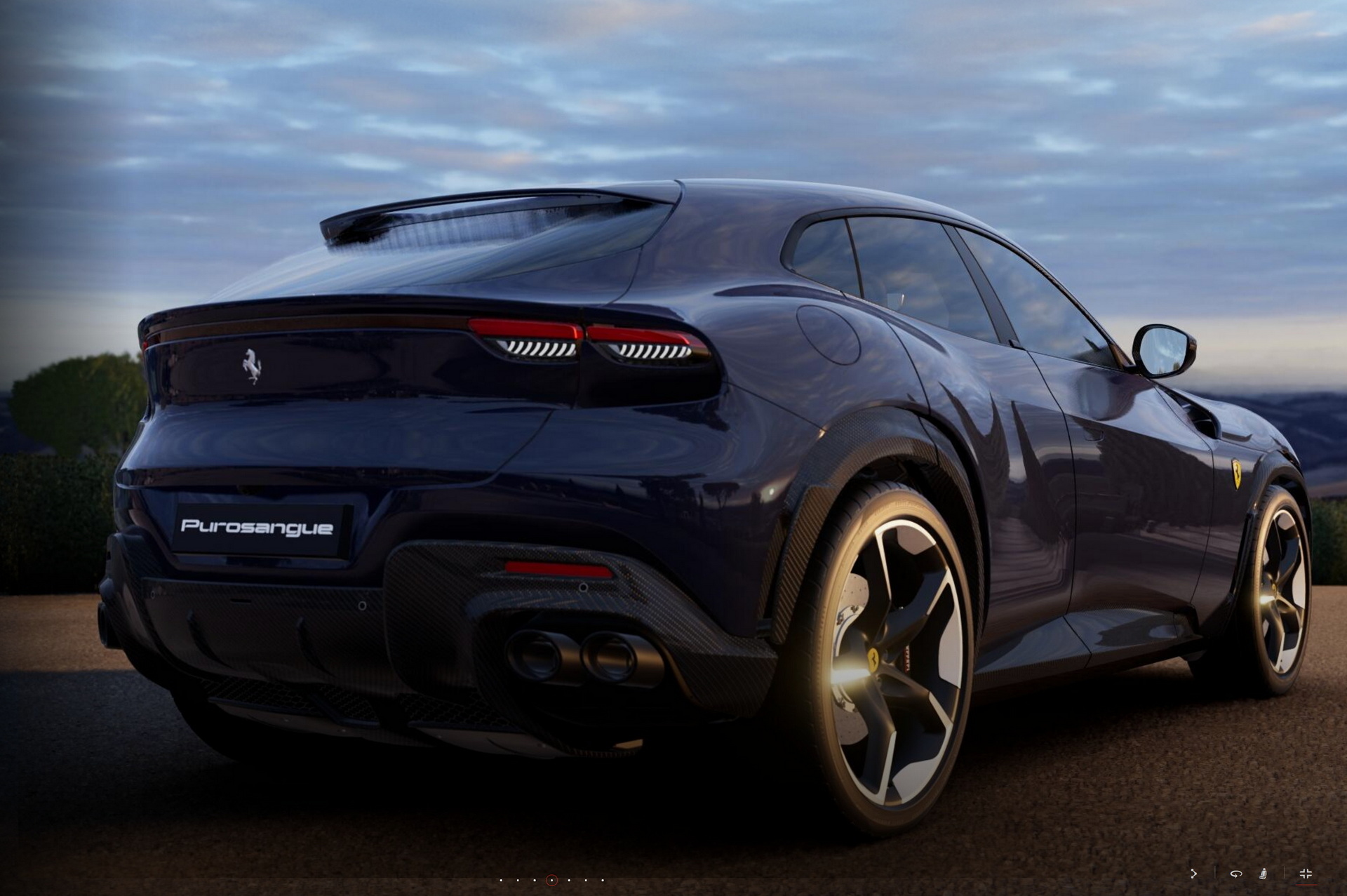 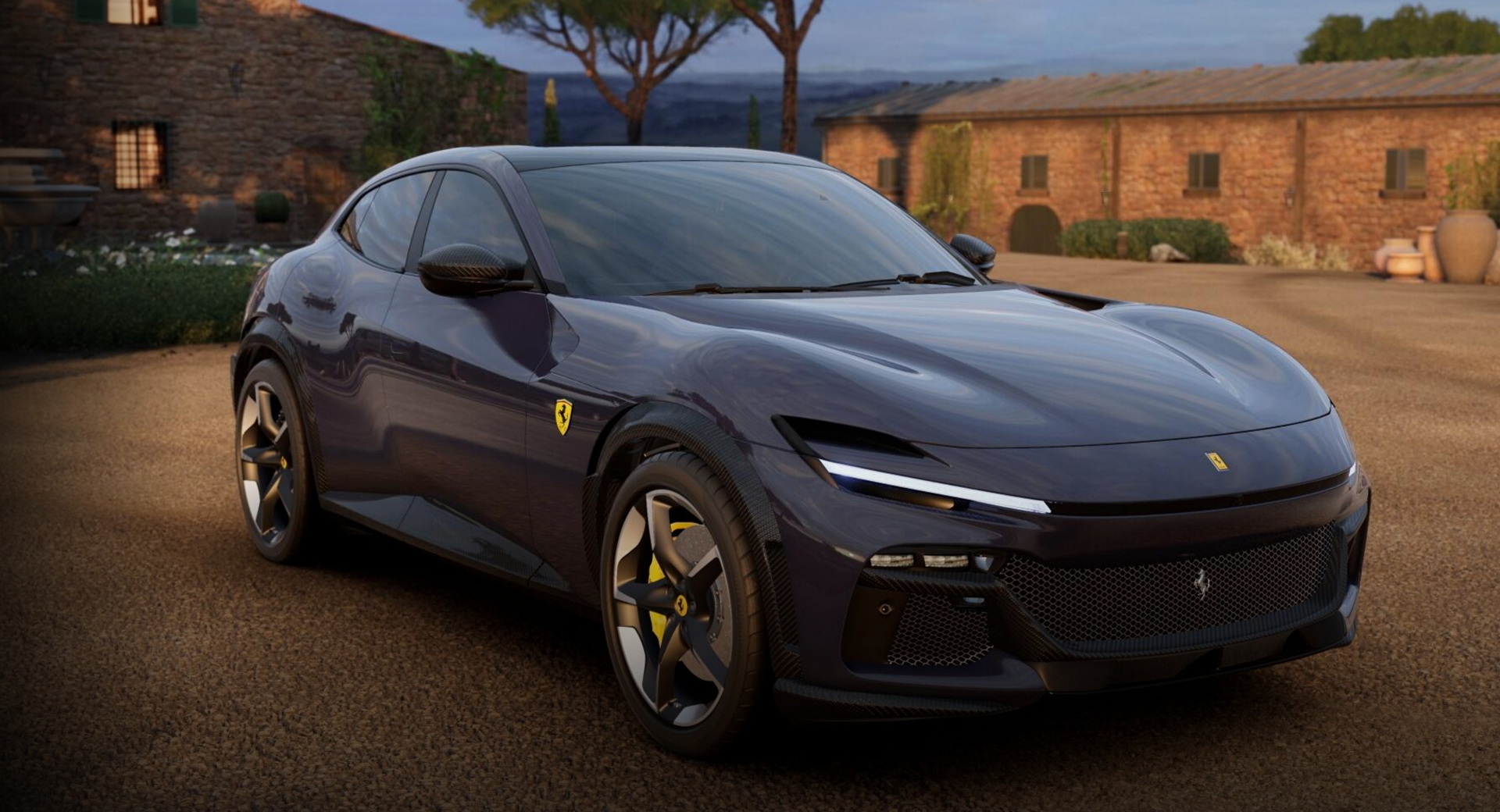 Any time I spent considering the six wheel options and the five brake caliper colors was simply spent finding the words to express my disgust, not wondering if the yellow went better with Blu Scozia than the red.

And I certainly didn’t waste any of my day agonizing over whether I would prefer to appreciate the sky under the panoramic roof or sit under the shade of the carbon fiber roof to lower the center of gravity of the Purosangue, which is capable of hitting 62 mph (100 km/h) in just 3.3 seconds. 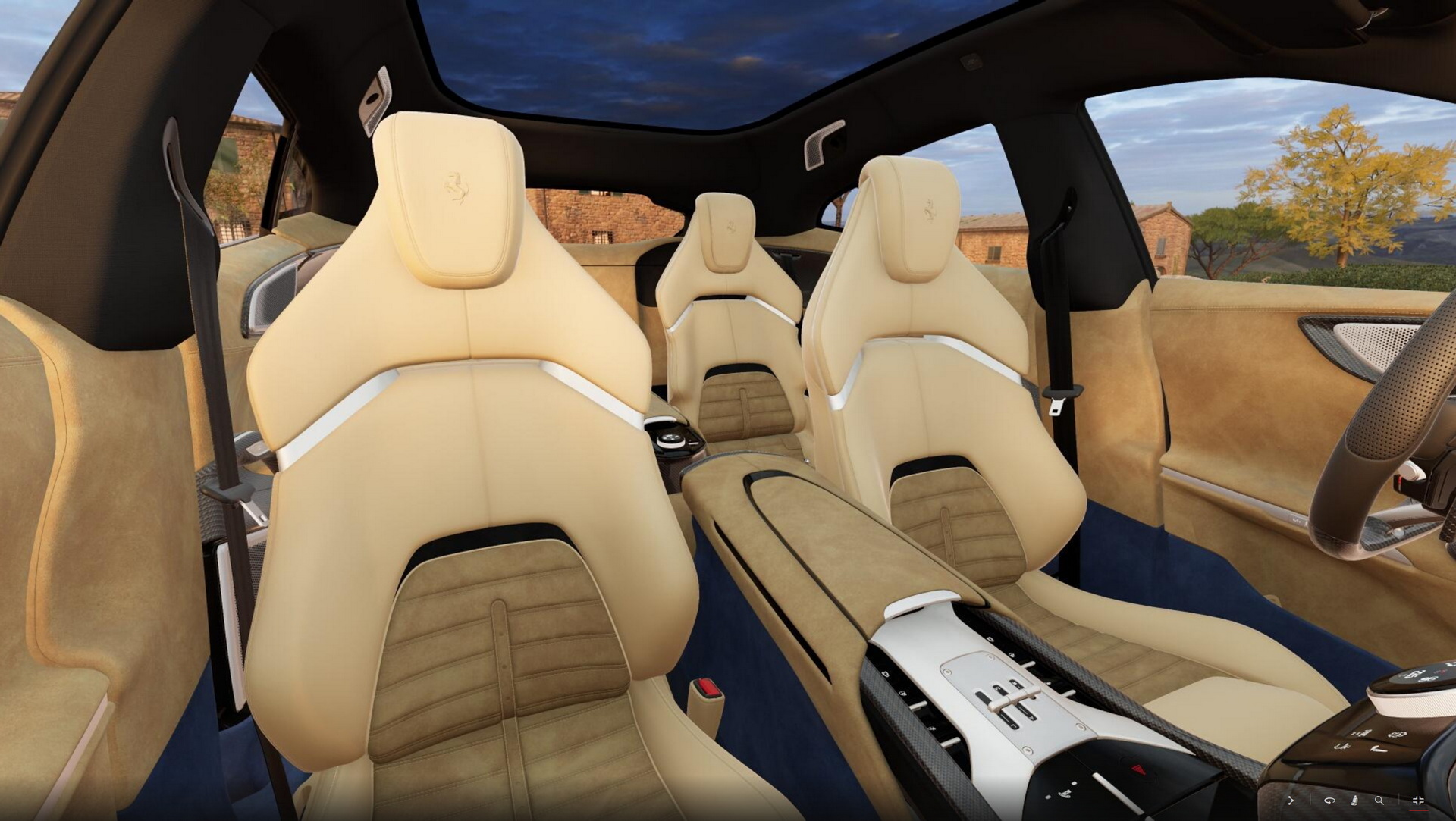 The time I spent choosing Sabbia “style seats” among the 12 leather options, the 15 Alcantara options, and the 1 Semianalina option wasn’t spent fantasizing about sitting in them, reaching the Purosnague’s 193 mph (310 km/h) top speed. I was, instead, seething at the gall of Ferrari to make rear seats that look quite that comfortable and can be accessed with suicide doors(!).

So don’t worry. You, too, can look through all of the options Ferrari offers to customers who want to shell out the cash for the Purosangue, which, as strict purists whose commitment never falters, we can all agree, is a bad, even when we’ve configured it just right to look exactly the way we’d like it to if we were lucky enough to own one.

Check the configurator for yourself at Ferrari’s official website here and show us how you’d spec your Purosangue. 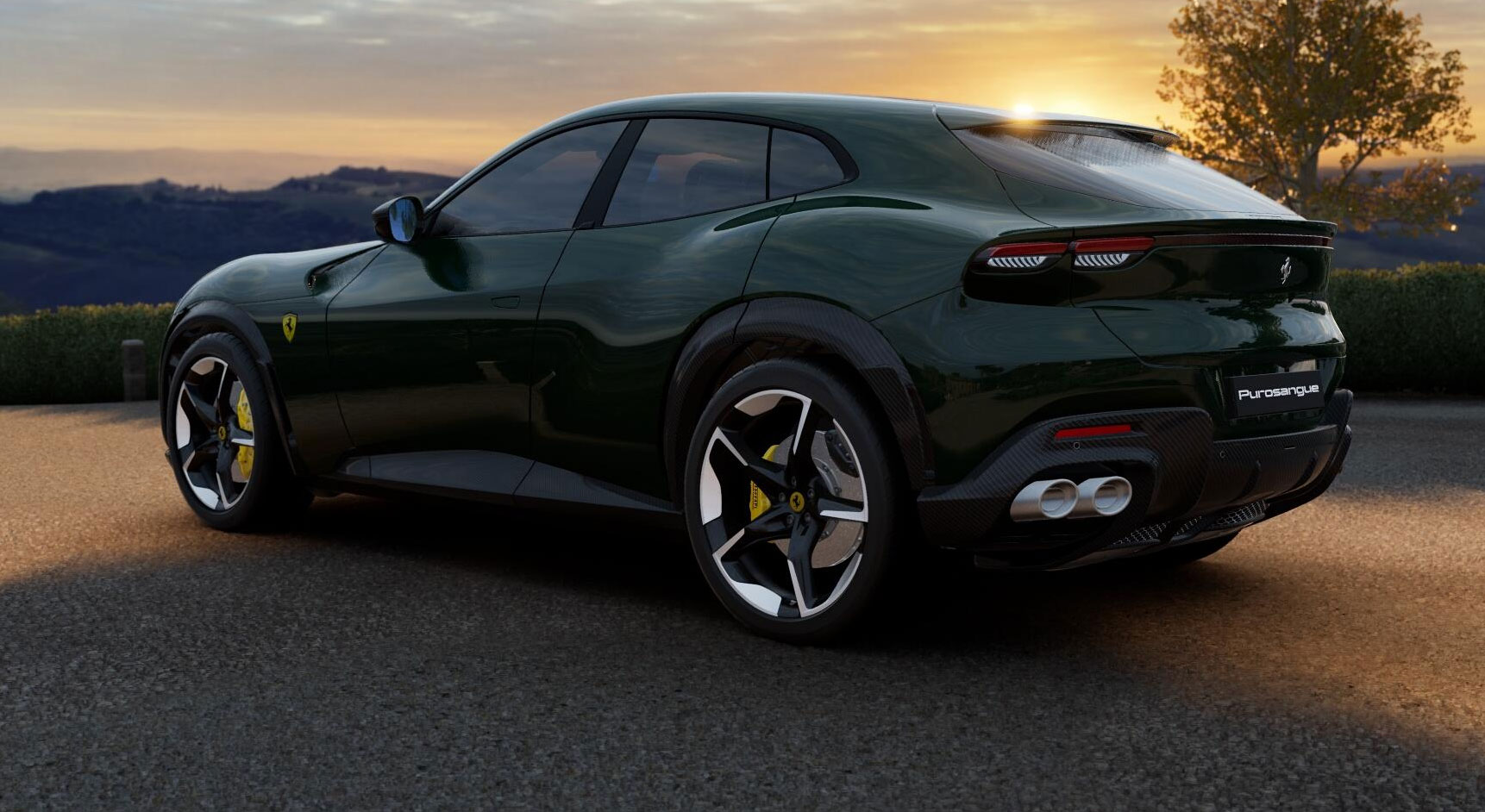 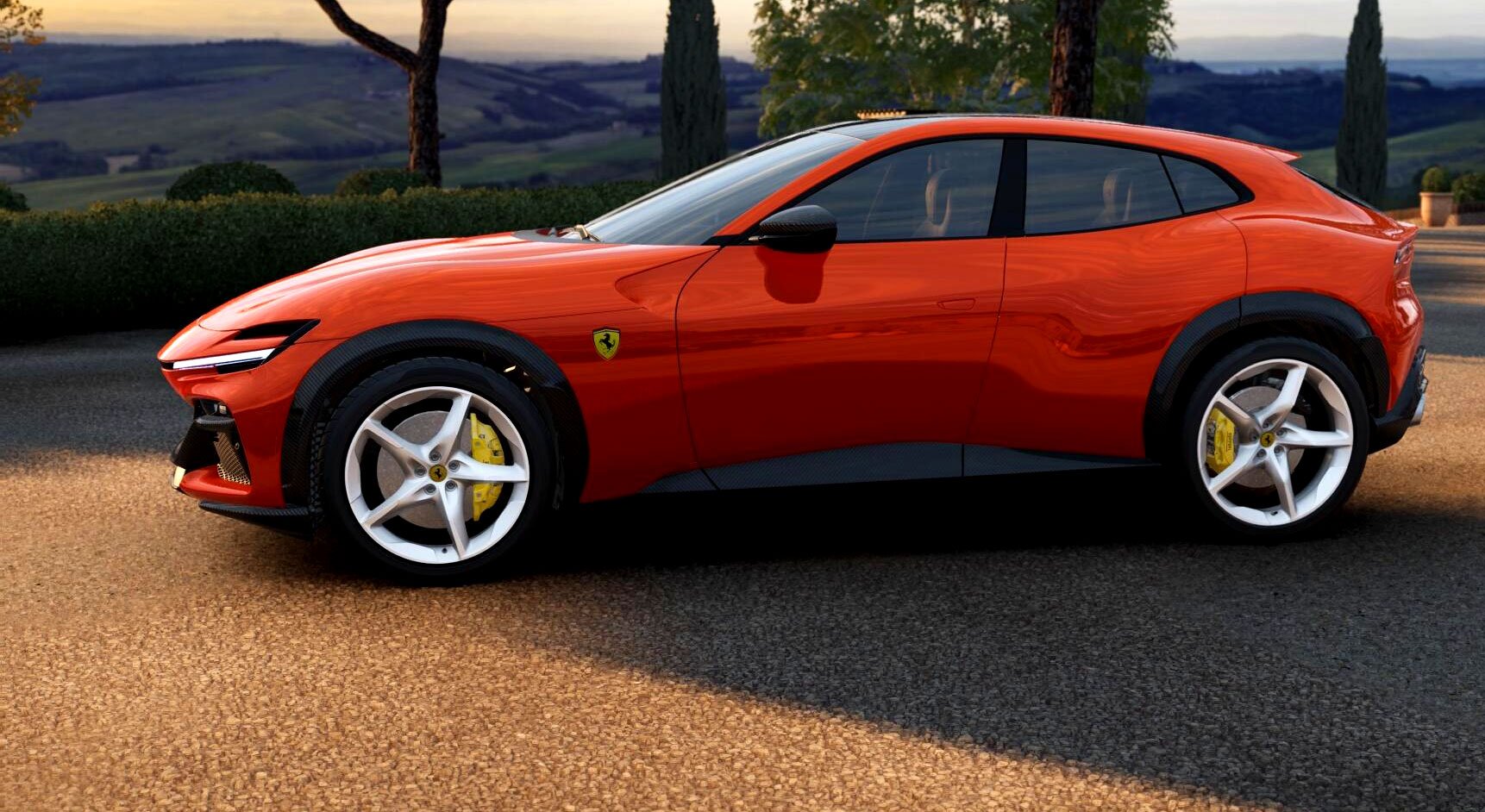 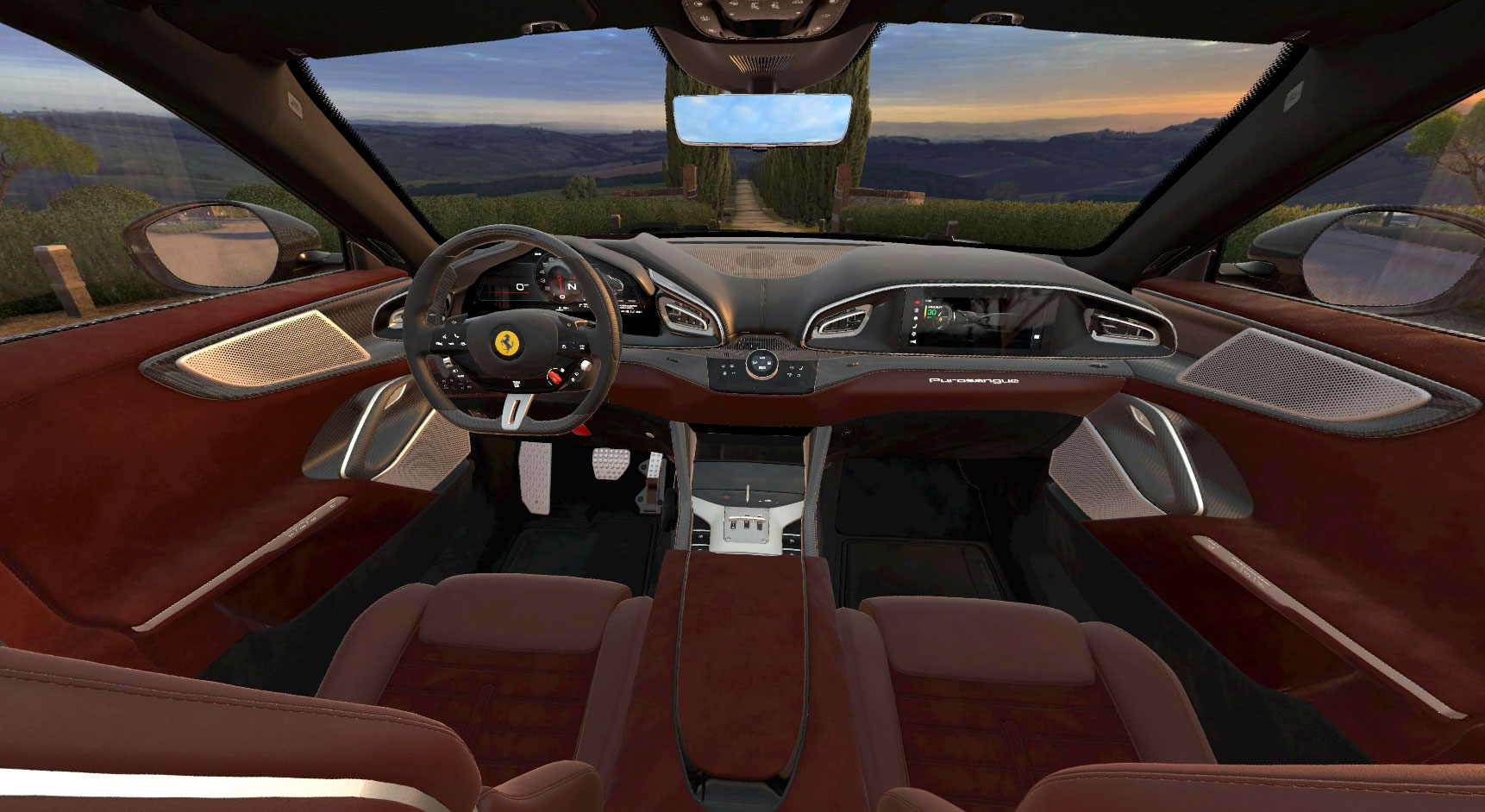 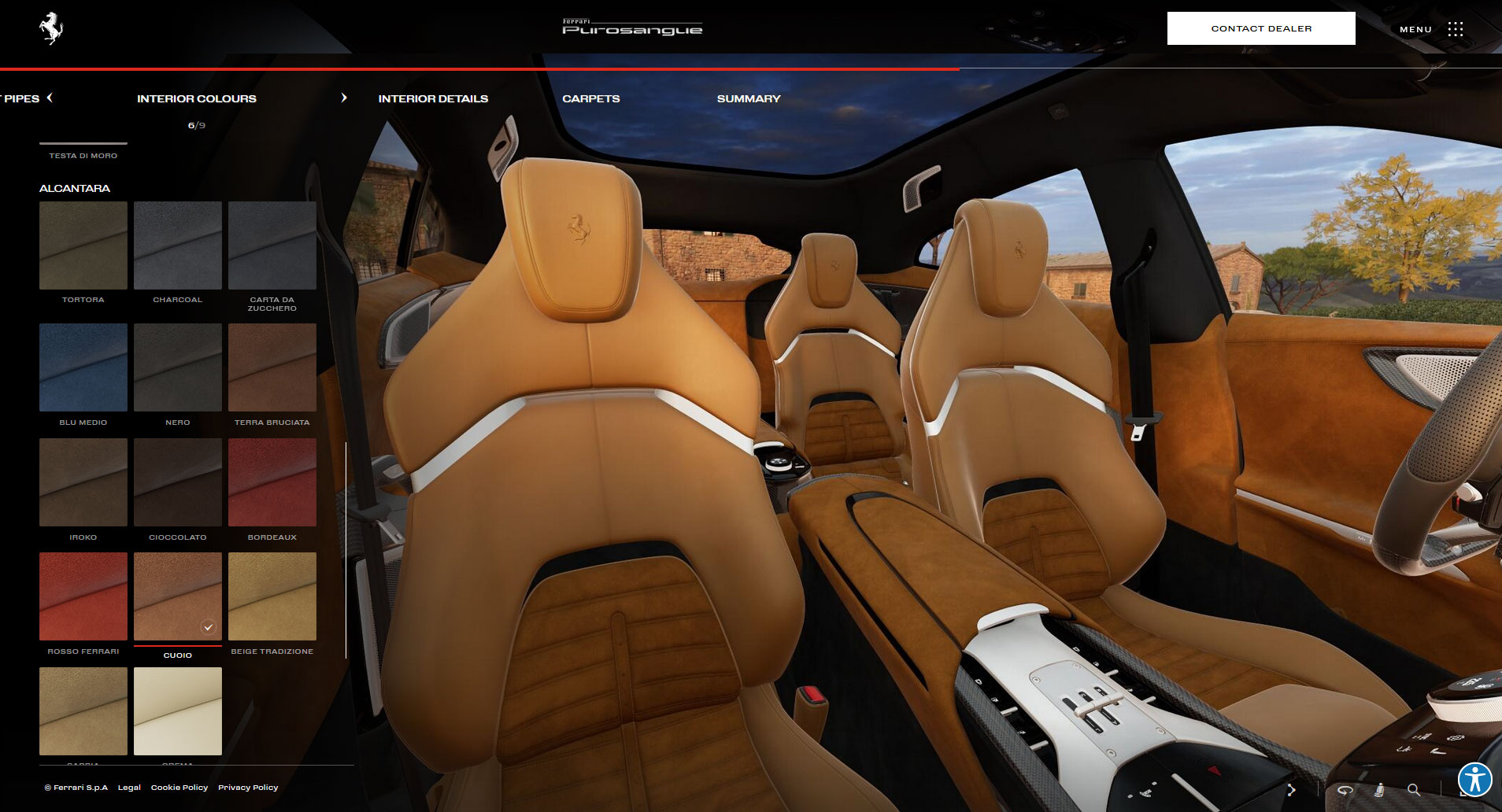 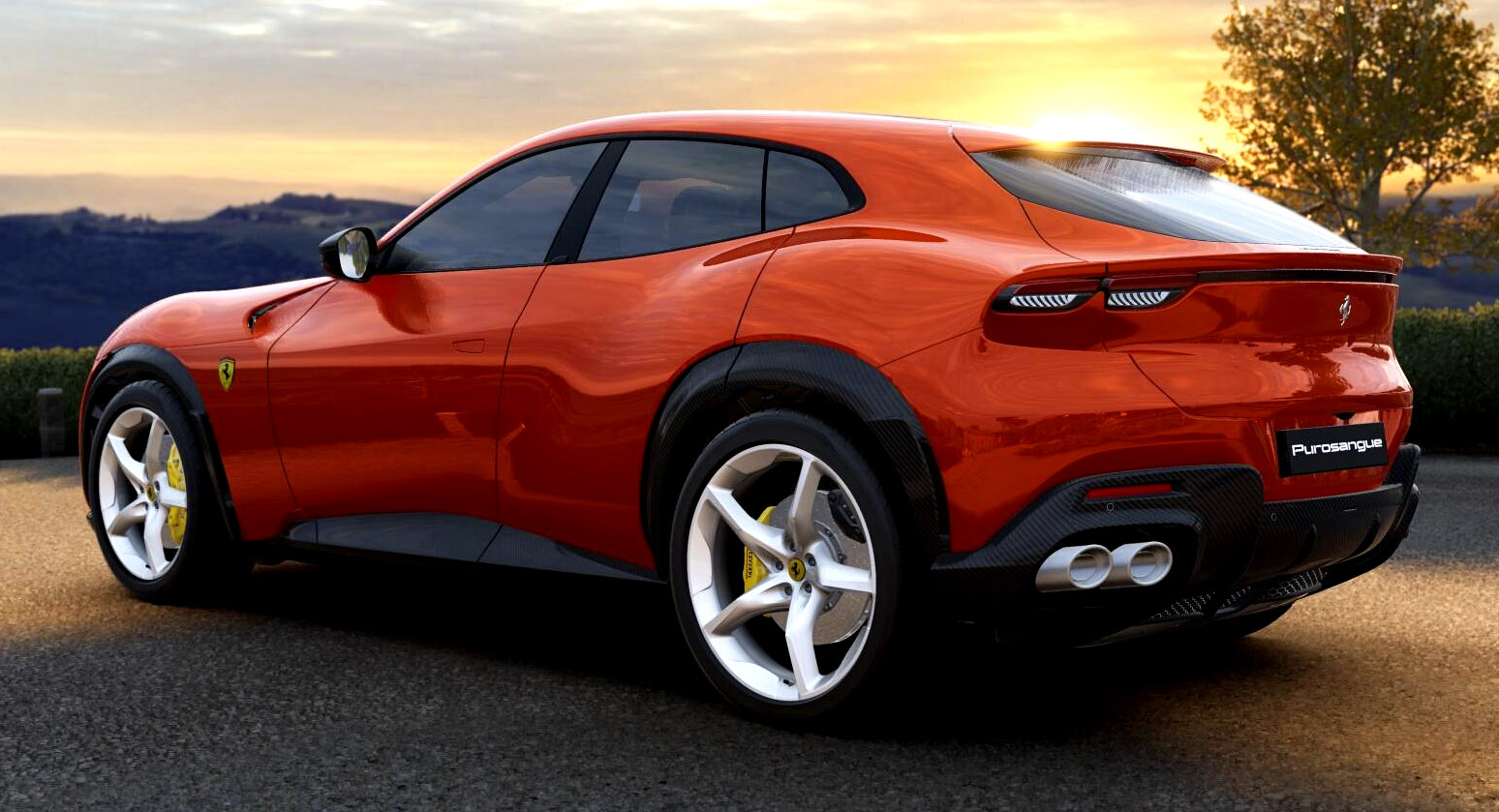