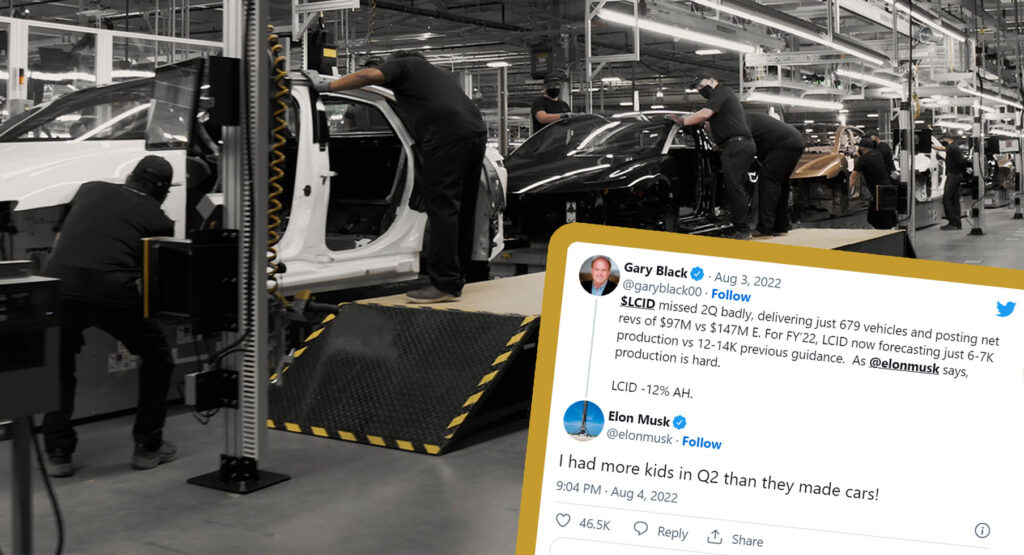 Elon Musk had a blast on Twitter yesterday, joking that he had more kids in Q2 2022 than the EVs produced by Lucid Motors.

It all started when financial analyst Gary Black commented on the financial results of Lucid Motors for the second quarter of 2022. The California-based automaker delivered only 679 vehicles in this period, despite the fact it has gathered a total of over 37,000 reservations for the Air. In the first half of 2022, Lucid produced only 1,405 vehicles, obviously being unable to meet customer demand at this rate.

Also Read: Leasing A Lucid Air Grand Touring Will Cost You Over $2,000 A Month For 48 Months

I had more kids in Q2 than they made cars!

Gary Black also highlighted the fact that Lucid has revised its production targets for 2022 and is now expecting to produce 6,000-7,000 cars, which is significantly lower compared to the previous forecast of 12,000-14,000 units. He concluded his tweet by stating: “as Elon Musk says, production is hard”.

This tag couldn’t be left unanswered by the Tesla CEO, who wrote: “I had more kids in Q2 than they made cars”. While obviously a hyperbole, it is true that this number is embarrassing low for any automaker. Still, Tesla and Elon Musk himself do not have the best reputation for keeping their promises, with several delays in the roll-out of much-anticipated models including the Roadster and the Cybertruck. 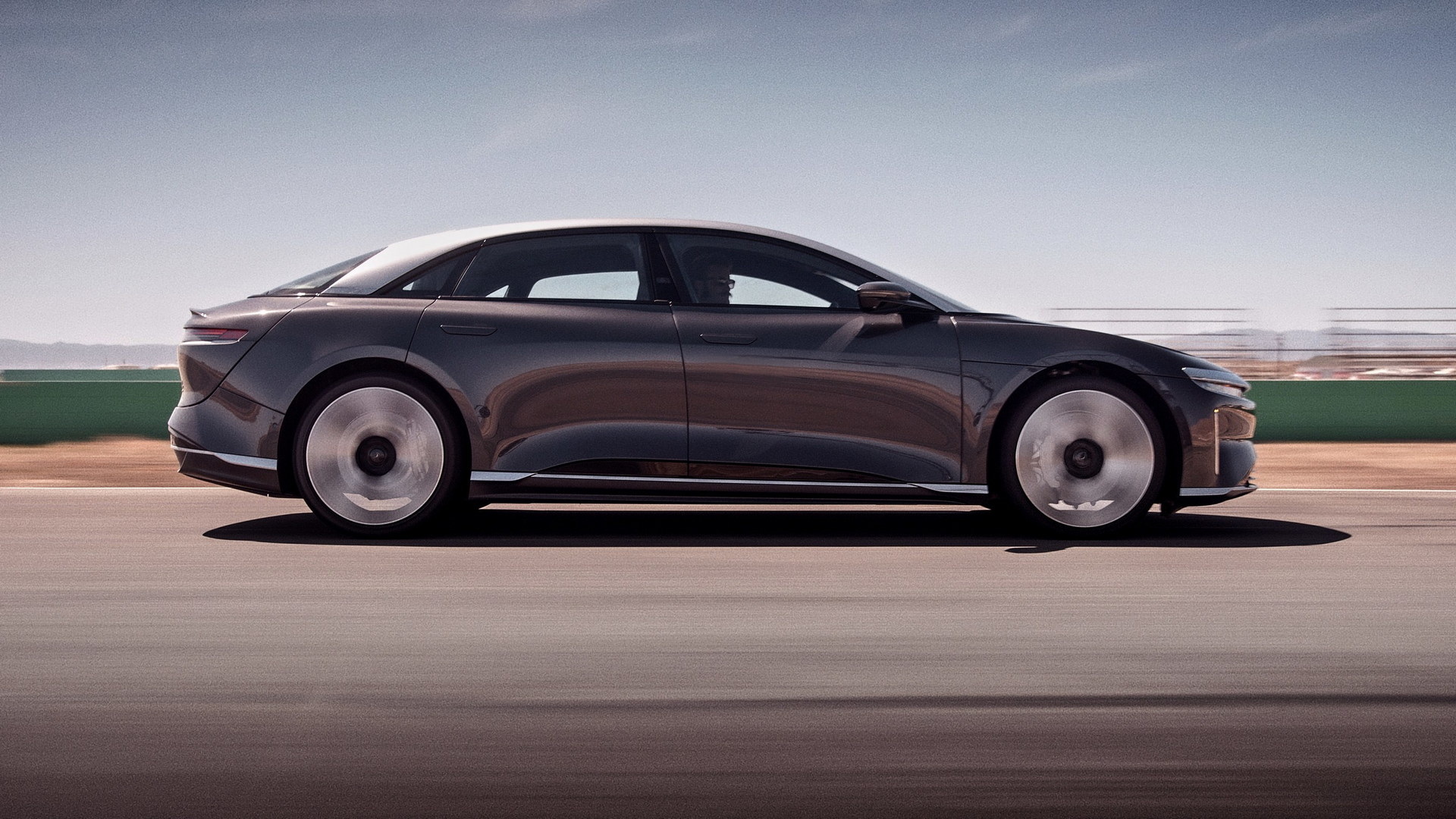 Lucid Motors CEO Peter Rawlinson used to be a Tesla employee, which might explain the tension between the two rival companies. Addressing the issues in the Lucid Air’s production, Rawlinson said in an official statement:

“Our revised production guidance reflects the extraordinary supply chain and logistics challenges we encountered. We’ve identified the primary bottlenecks, and we are taking appropriate measures – bringing our logistics operations in-house, adding key hires to the executive team, and restructuring our logistics and manufacturing organization. We continue to see strong demand for our vehicles, with over 37,000 customer reservations, and I remain confident that we shall overcome these near-term challenges”. 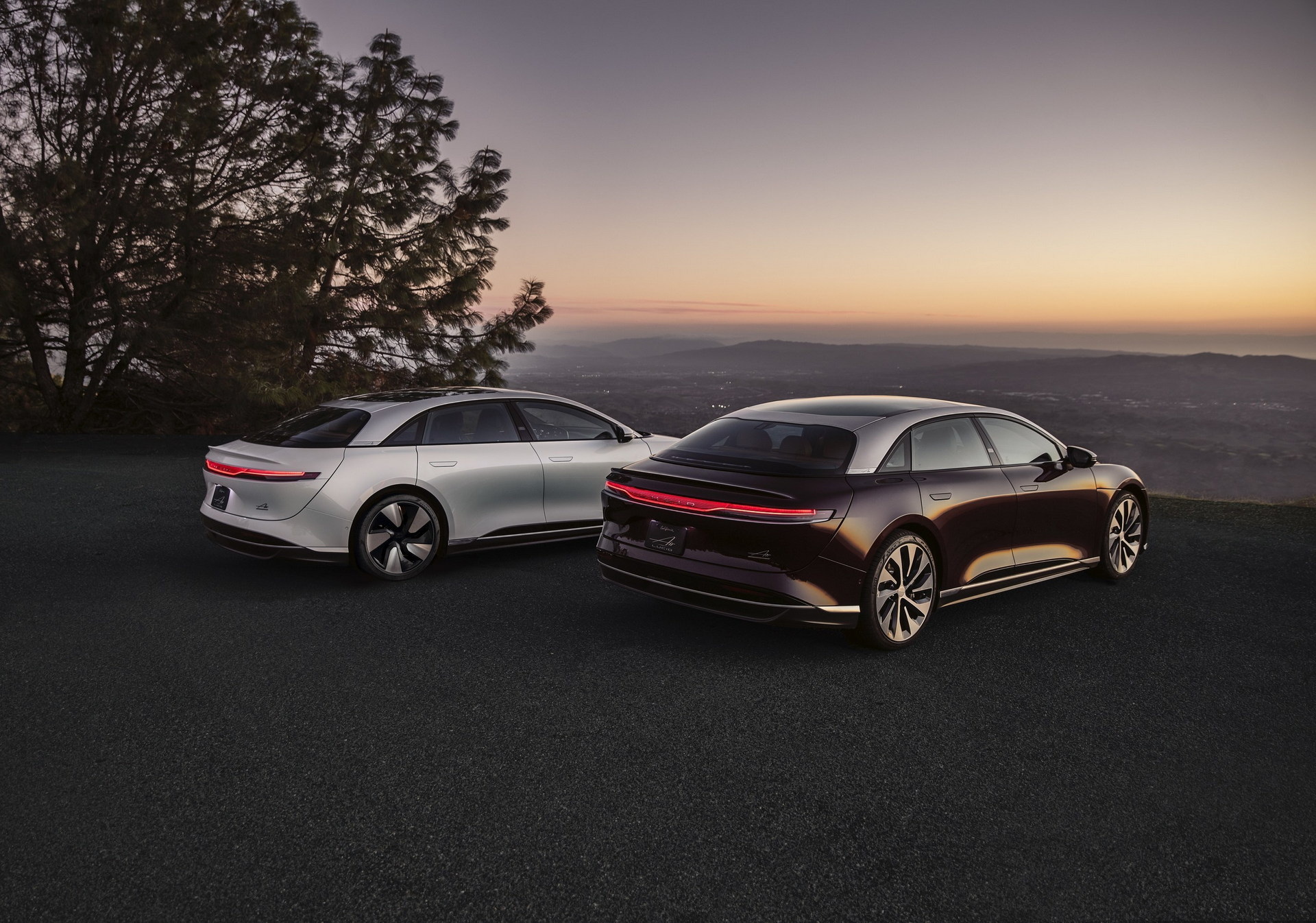