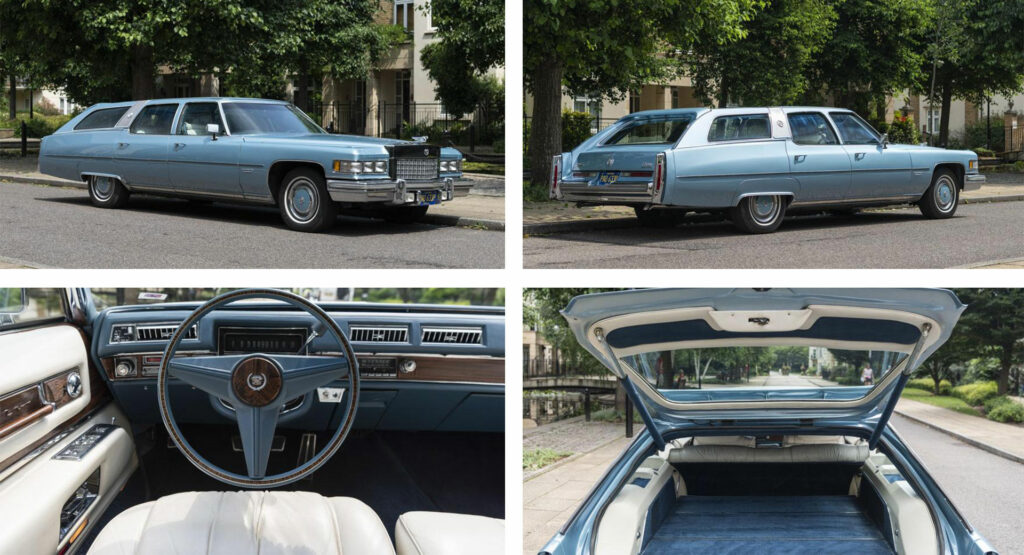 A rare 1976 Cadillac Castillian Fleetwood Brougham Estate could be yours, although you will need to part ways with $69,950 to pick up the keys to it.

The car was brought to life by Californian coachbuilder Traditional Coachworks which received the automaker’s blessing to thoroughly upgrade and overhaul the Fleetwood. Indeed, a Castillian Fleetwood cost almost twice as much as a standard Fleetwood and this is one of just 11 examples that were built in 1976.

A number of particularly famous people owned Cadillac Castillian Fleetwood estates back in the day, including Elvis, Dean Martin, and Sammy Davis Jr. Traditional Coachworks didn’t just transform the Fleetwood from a sedan into an estate but it also made a number of interior updates, including the fitment of plush new leather upholstery, thick carpeting, a sunroof, air conditioning, power windows, power seats, and cruise control. 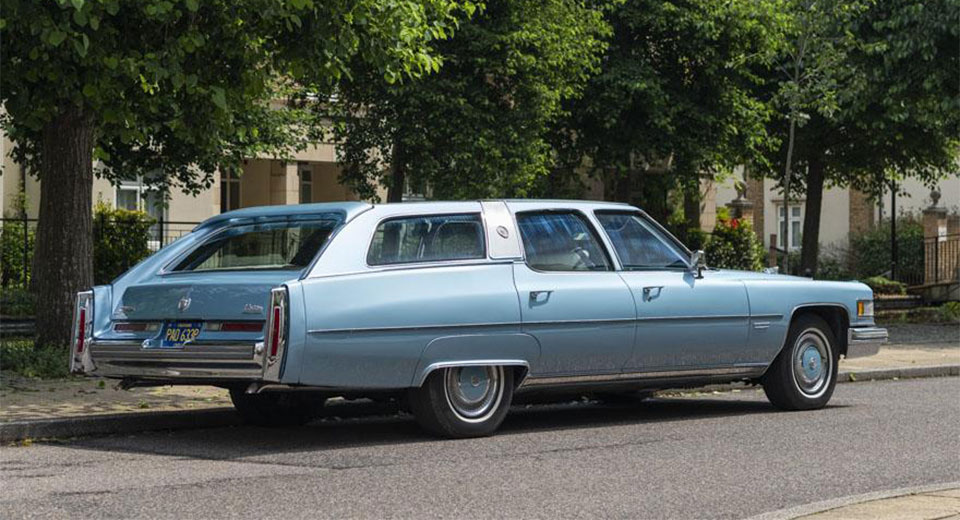 Like all other Casillian Fleetwood estates that were built, this one is powered by Cadillac’s massive 500 cubic-inch (8.2-liter) V8 that is coupled to an automatic transmission.

Currently listed up for sale through Hemmings and located in the UK, we can see that this Fleetwood has been driven 20,150 miles (32,428 km) and is bathed in a lovely color known as Innsbruck Blue. The listing claims that this is one of the finest examples of the Castillian Fleetwood out there.