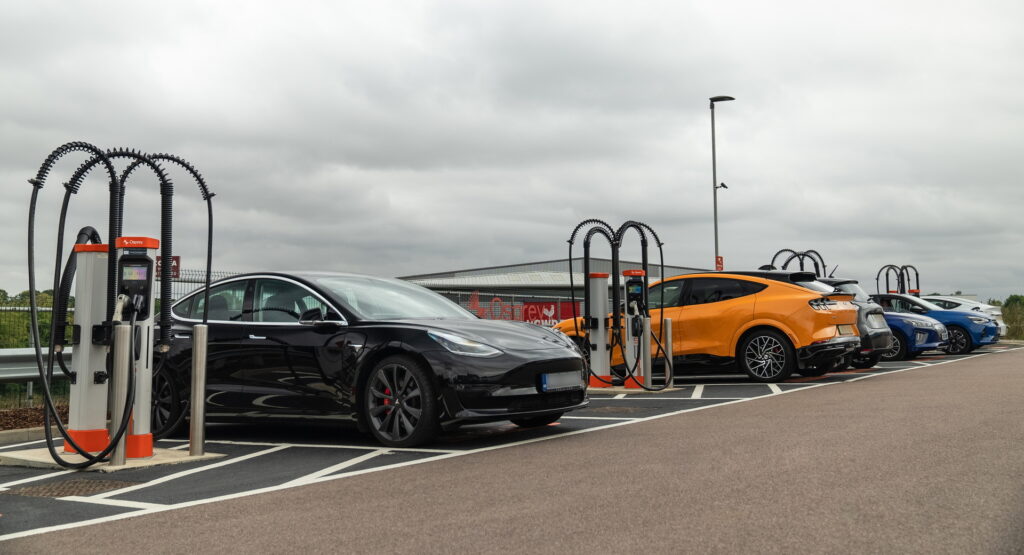 Following the soaring costs of wholesale gas and electricity, the price of charging an electric vehicle at a public charger has risen by 42 percent in the U.K.

On average, drivers exclusively using rapid or the even more expensive ultra-rapid public chargers pay an average of 18p (US$0.19) per mile of driving. That’s up from 13p (US$0.14) per mile in May, and is just shy of the amount that drivers of gas-powered vehicles pay.

The U.K. voted to increase taxes at public charging locations in April in order to pay for a reduction of 30p (US$0.32) per liter on unleaded gas. The value added tax (VAT) on electric charging currently sits at 20 percent, though it’s lower for those who charge at home.

Fortunately, the RAC reports that most EV drivers do the majority of their charging at home, where the VAT is set at five percent. In fact, the RAC has joined the FairCharge campaign and is calling for the VAT rate on public charging to be brought down to the same level as at-home charging.

“With electricity costs up by an average of 140% on last year and the Government’s divisive VAT levy of 20% on public charging, EV adoption is under threat,” said Quentin Willson, the founder of the FairCharge campaign. “This government needs to act on charging costs, cap rises on public chargers, lower VAT and support charge point operators to build infrastructure. If they don’t, all those years of promises of a zero-emission future, clean air and energy independence will have come to nothing.” 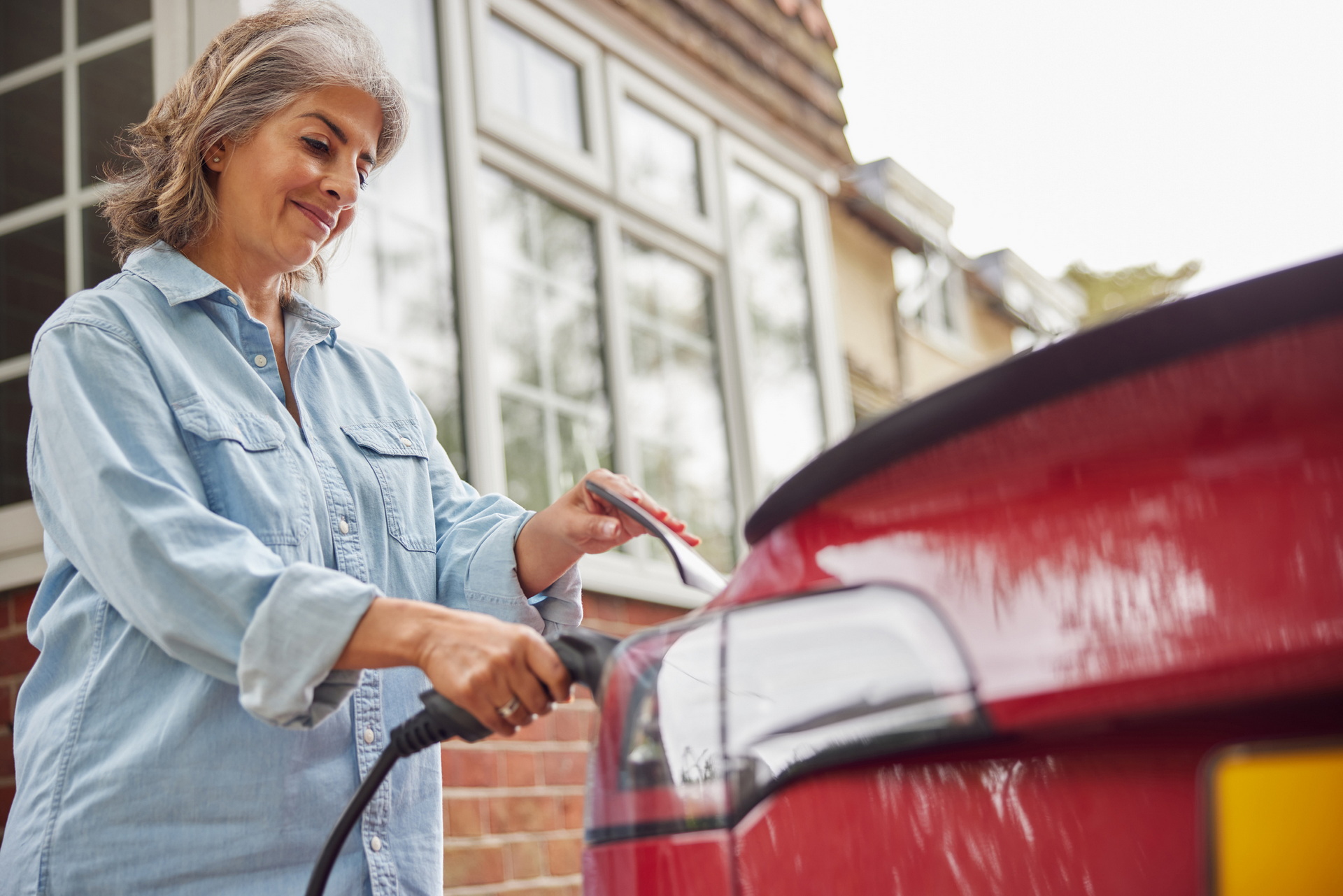