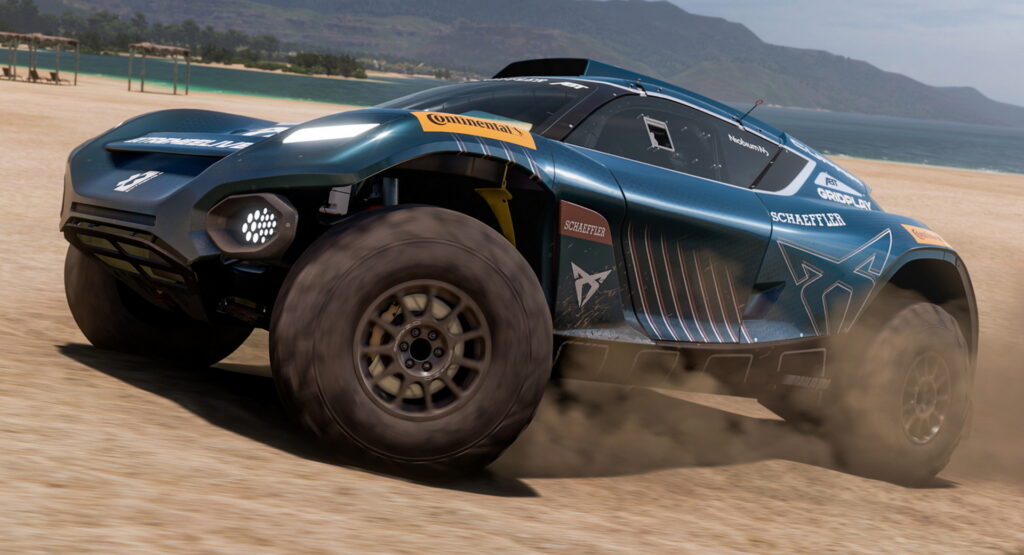 Extreme E announced today that Xbox Game Studios’ Turn 10 Studios will be the electric racing series’ official gaming partner. That means that the Forza franchise will have the official license to the Extreme E Odyssey 21 electric SUV.

Forza Horizon 5 players will be able to get behind the wheel of the vehicle, and Extreme E will showcase the game on Xboxes at all of its upcoming events. As a result, race teams, drivers, and VIP guests will be able to play with the electric vehicle while on-site at races.

“This partnership between Extreme E and the Forza franchise has brought the Championship to a new platform and audience,” said Ali Russell, Extreme E’s chief marketing officer. “We are excited for more people to see what electric vehicles are capable of and showcase the series in a new light.” 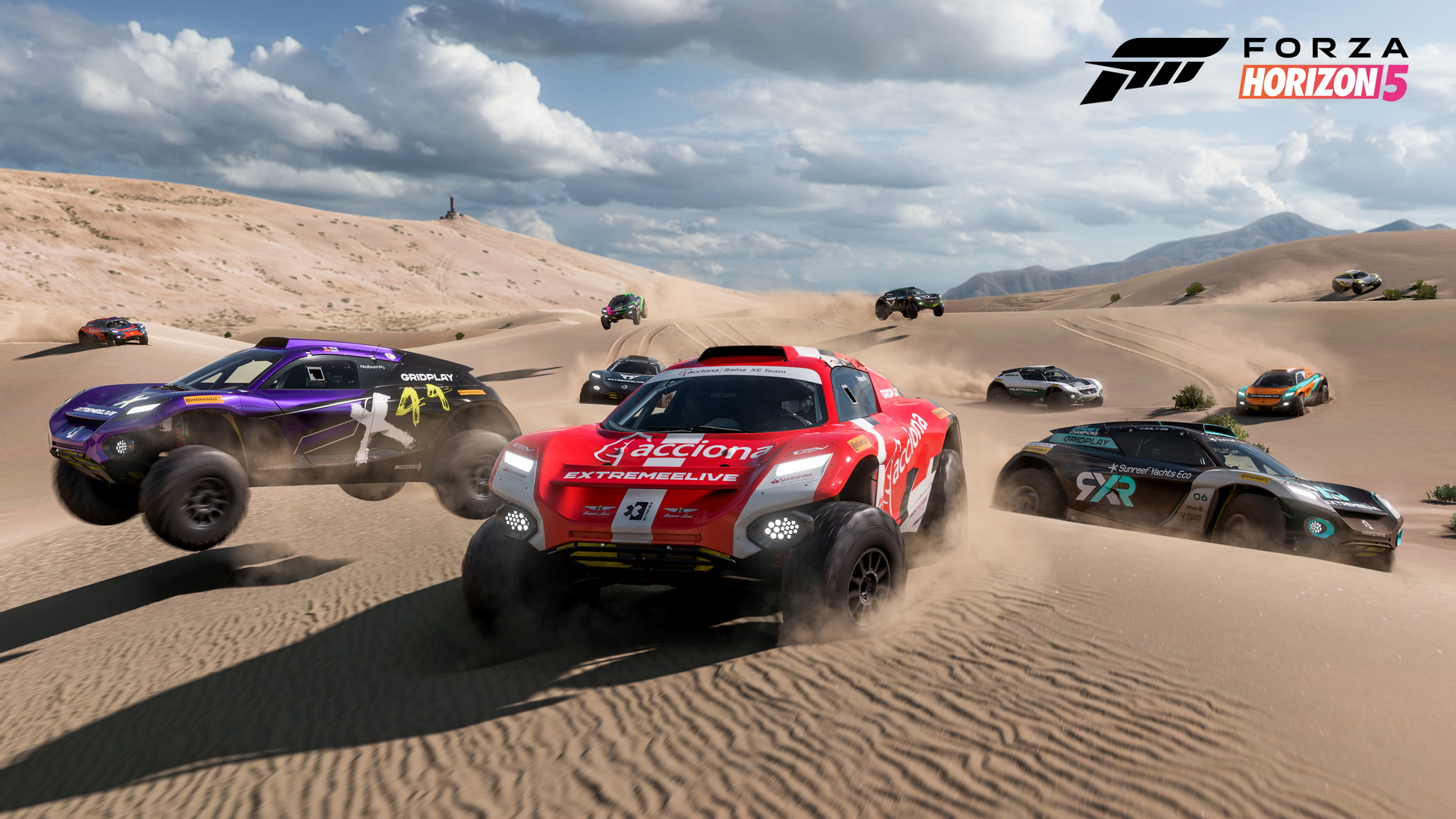 Russell added that Turn 10 worked hard to make the experience of driving the Odyssey 21 as authentic as possible, to give players an as-close-to-first-hand experience as possible.

Players will not only be able to drive the electric SUV, but will be able to win all 10 team liveries by playing the game. They will also be able to unlock other surprises, such as billboards and race dressing, all of which will be part of Forza Horizon 5‘s evolving world.

Set a fictionalized version of Mexico, the world created for the game will feature Seasonal Championships that take drivers to different in-world locations every week to drive the Odyssey 21 in Dirt and Cross Country races:

In the Summer “Island X Prix” season, players will be racing along the east coast by Playa Azul; Autumn brings the “Energy X Prix” to the city of Guanajuato; Winter accelerates the action to the “Copper X Prix” Canyon; and finally, the competition heats up for the Spring finale as competitors race through the “Desert X Prix” Baja in Dunas Blancas.