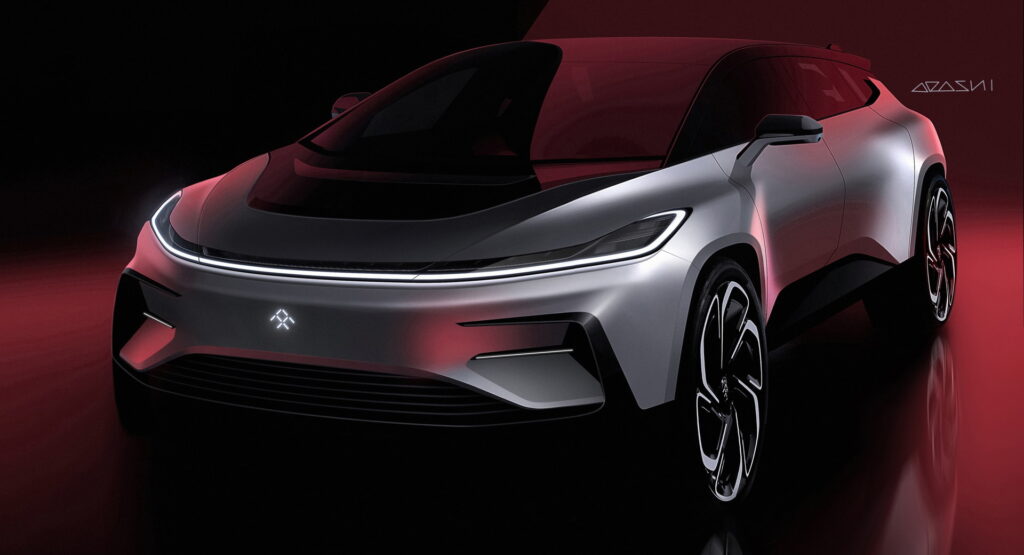 Faraday Future Intelligent Electric Inc. has reached an agreement with its largest shareholder, FF Top Holding, to resolve a dispute over its leadership. As a result of the deal, the company’s chairperson, Sue Swenson, will step down.

Along with Swenson, board member Brian Krolicki will also step down. Adam He has, meanwhile, been appointed as a new independent board member.

The company further said it had raised $100 million to start production of the FF 91 all electric sedan, reports Reuters. On the news, the company’s shares rose 30 percent in pre-market trading. 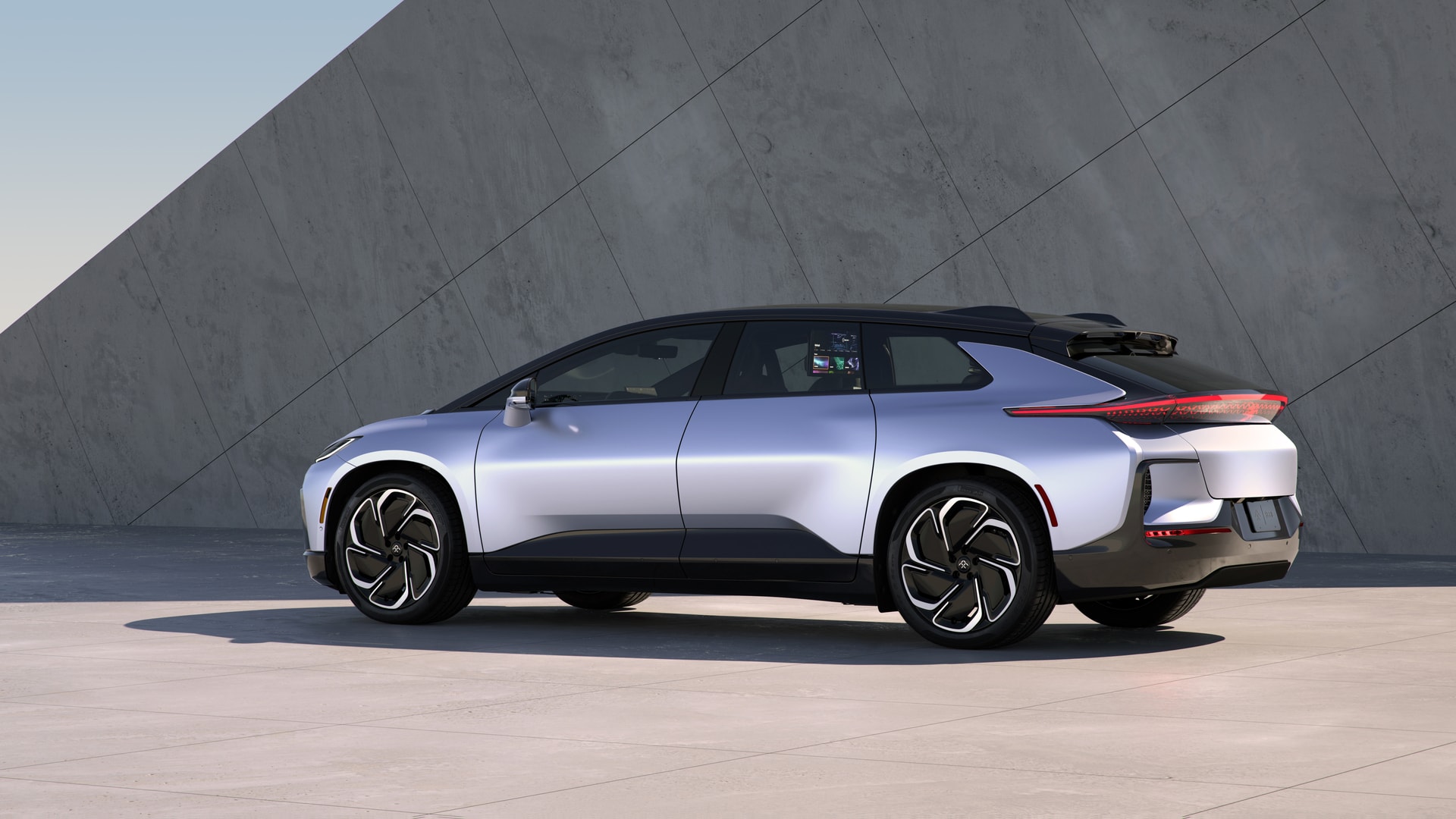 FF Top Holding sued the company earlier in September, seeking the removal of two board members.

Swenson joined Faraday Future in March of this year following a Securities and Exchange Commission (SEC) investigation into the company. It was accused of being the “new EV scam in town” by a short seller that cast doubt on its reservations numbers and other aspects of its business.

Earlier this month, however, Swenson’s leadership of the company was thrown into question. Faraday Future, in a statement, said that it was the victim of a “misinformation campaign” and that allegations that board members were “conspiring to pursue bankruptcy for their own personal gain” were “completely baseless.”

The automaker claimed to have hired an independent law firm to investigate the claims, which found them to be allegations “without merit.” But the reaction against the company has been harsh and “threats that began with lawsuits have escalated to threats of physical violence and even death threats,” the company wrote.

It said that it would be taking these threats seriously and involving law enforcement agencies where appropriate. In addition to these threats, though, Faraday Future said that the allegations were making raising capital for the production of the FF 91 difficult. 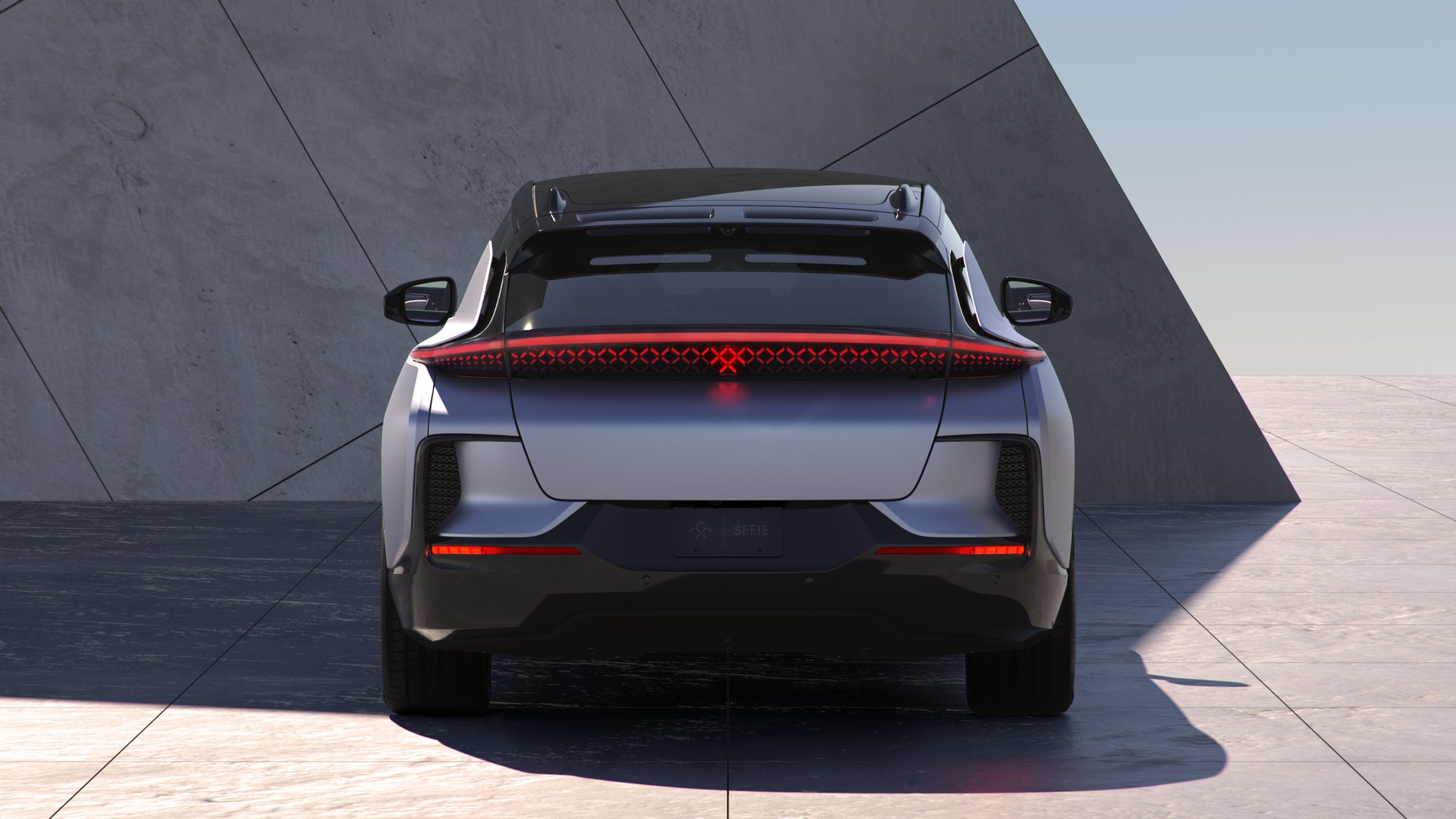