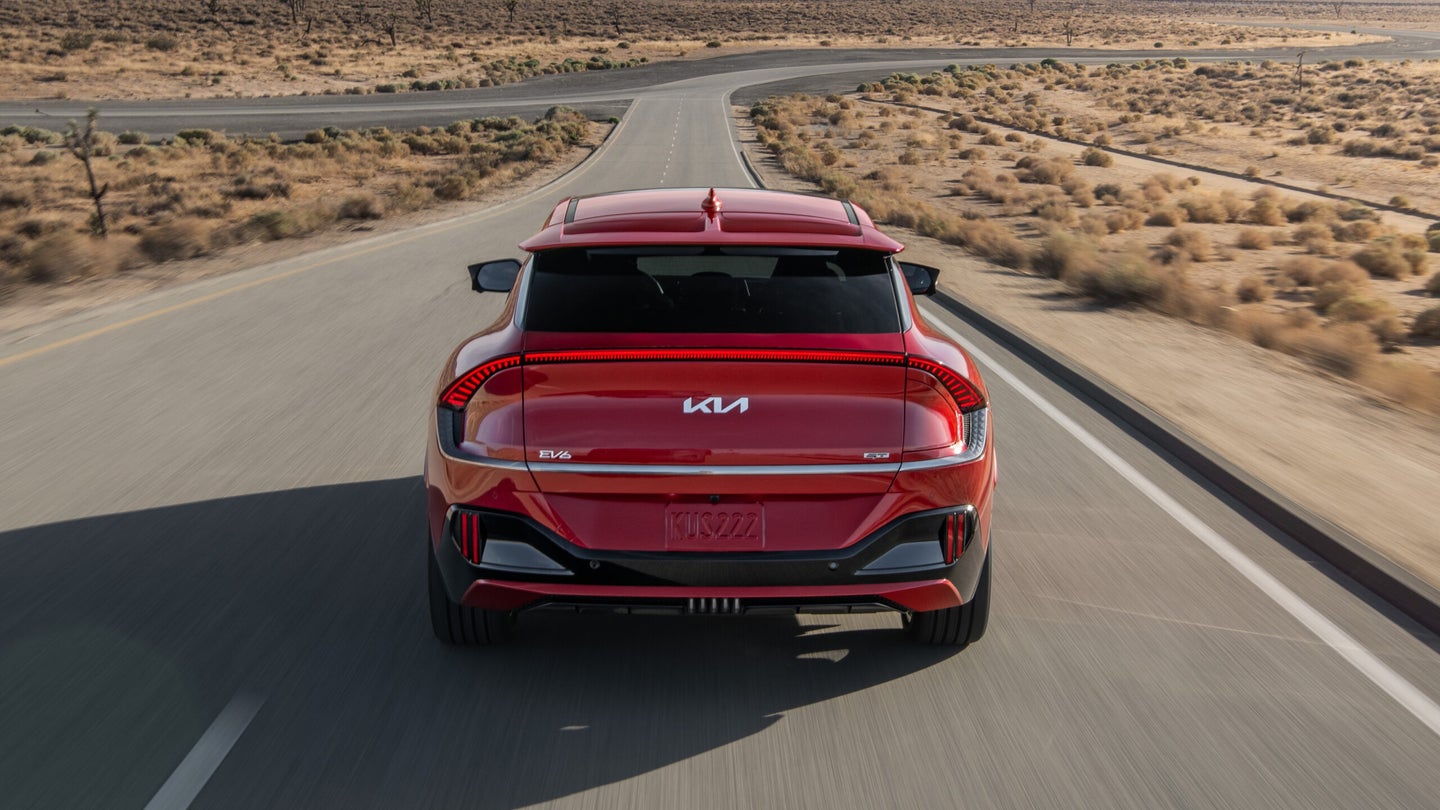 That should be good news to automakers who’ve announced considerable battery investments in the U.S. since the Inflation Reduction Act and its new EV tax credit program were signed into law earlier this year. Under the new guidelines, qualifying for the full $7,500 tax incentive offered by the feds requires the new EV owner to make less than $150,000 gross annually ($300,000 if filing jointly or $225,000 as head of household), and only apply to new electric SUVs, trucks, or vans that cost $80,000 or less, or electric cars that cost $55,000 or less.

The trickier requirement for automakers will be the law’s provisions for sourcing critical battery materials that don’t rely on foreign supply chains “of concern,” including China. Lawmakers’ guidance next year will clear up sourcing questions for EV makers to comply with in 2024, with 40% domestically sourced (in the U.S. or a free-trade partner) or processed battery materials being the first threshold. That threshold will ramp up to 80% by 2027. For other battery components, those requirements will be 50% by 2024 and 100% by 2029.

Those last two provisions have been the stickiest point for automakers and battery suppliers to understand.

“As much as automakers and policymakers would like this transition to happen faster, increasing access to critical raw materials, expanding manufacturing capacity and broadening our domestic supply chains will not happen overnight,” the Alliance for Automotive Innovation, which lobbies on behalf of many automakers, wrote last month in a letter to the Treasury Department, according to Automotive News.