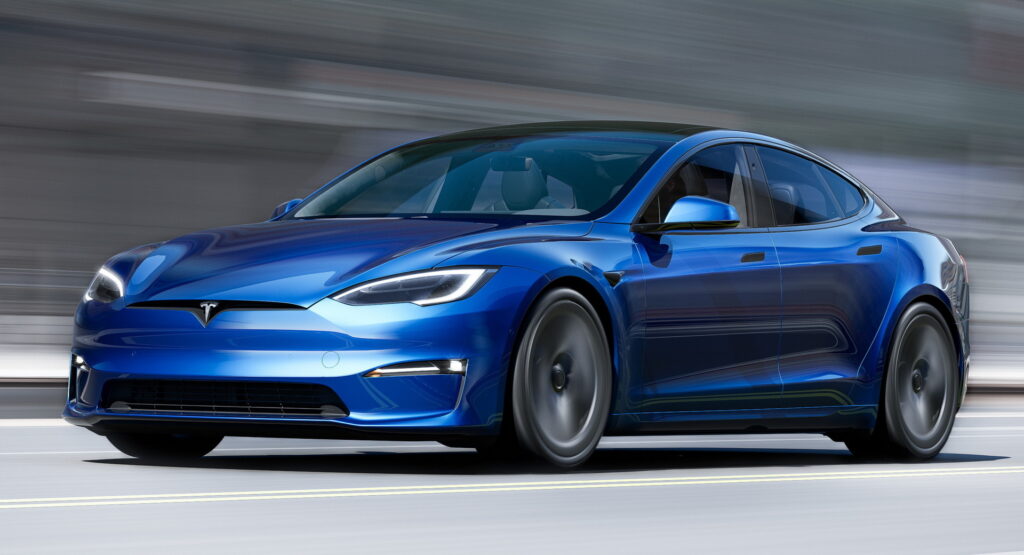 The Associated Press reports that several automakers have found that their driver assistance systems – that is, partially automated systems that can take over some driving responsibilities with constant human intervention – cause fewer accidents than Autopilot.

General Motors told the outlet that its Super Cruise system has been involved in just three accidents since 2021, which it claims were not the fault of its system, and two before that. Super Cruise was first introduced in 2017 and the company has sold more than 34,000 vehicles equipped with the system. 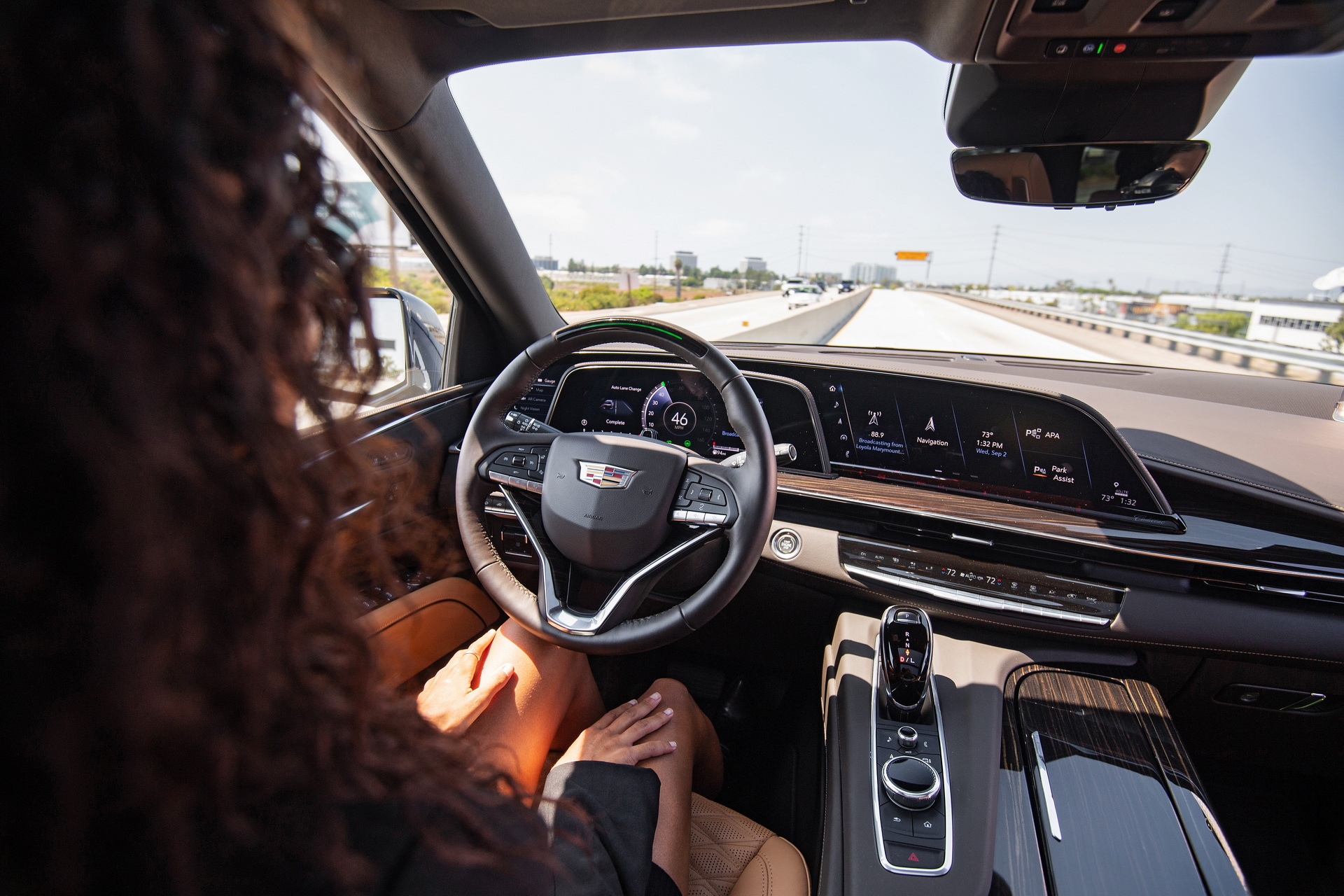 When it announced that it was upgrading its investigation into Autopilot, NHTSA reported that it was aware of 207 accidents related to Autopilot in one way or another, including 16 in which vehicles crashed into emergency vehicles.

Like GM, a number of those accidents were attributed to factors beyond the system’s control (such as other vehicles crashing into it) but 106 remained for which other cars could not be blamed. Of these, about half were related to drivers responding too slowly to their vehicle’s prompts and a quarter involved Autopilot being used in scenarios in which Tesla stated the system might have difficulties.

The regulator said, though, that it will look into whether or not the system adequately engages drivers. NHTSA wrote that allowing drivers to perform their supervisory tasks properly is an “important safety consideration” for ADAS systems.

Although Autopilot has been involved in considerably more accidents than other rival partially-automated systems, it has also been in operation longer and on more vehicles than most other systems. Roughly 830,000 vehicles are equipped with it but the same report found that its crash rate per 1,000 vehicles remains considerably higher than other automakers.

It’s a complex issue, though, because it’s possible that Tesla drivers simply use their systems more than other drivers because, say, it isn’t limited to highways like Super Cruise. Lower crash rates may also be related to the more conservative approach of other car makers rolling out their ADAS systems and less aggressive marketing.

With the government expected to soon reveal the data it has collected from both Tesla and other automakers, it is anticipated that Autopilot’s safety record will be singled out. What action this prompts remains to be seen but now that NHTSA has upgraded its investigation, it can only drop the case entirely or initiate a recall. 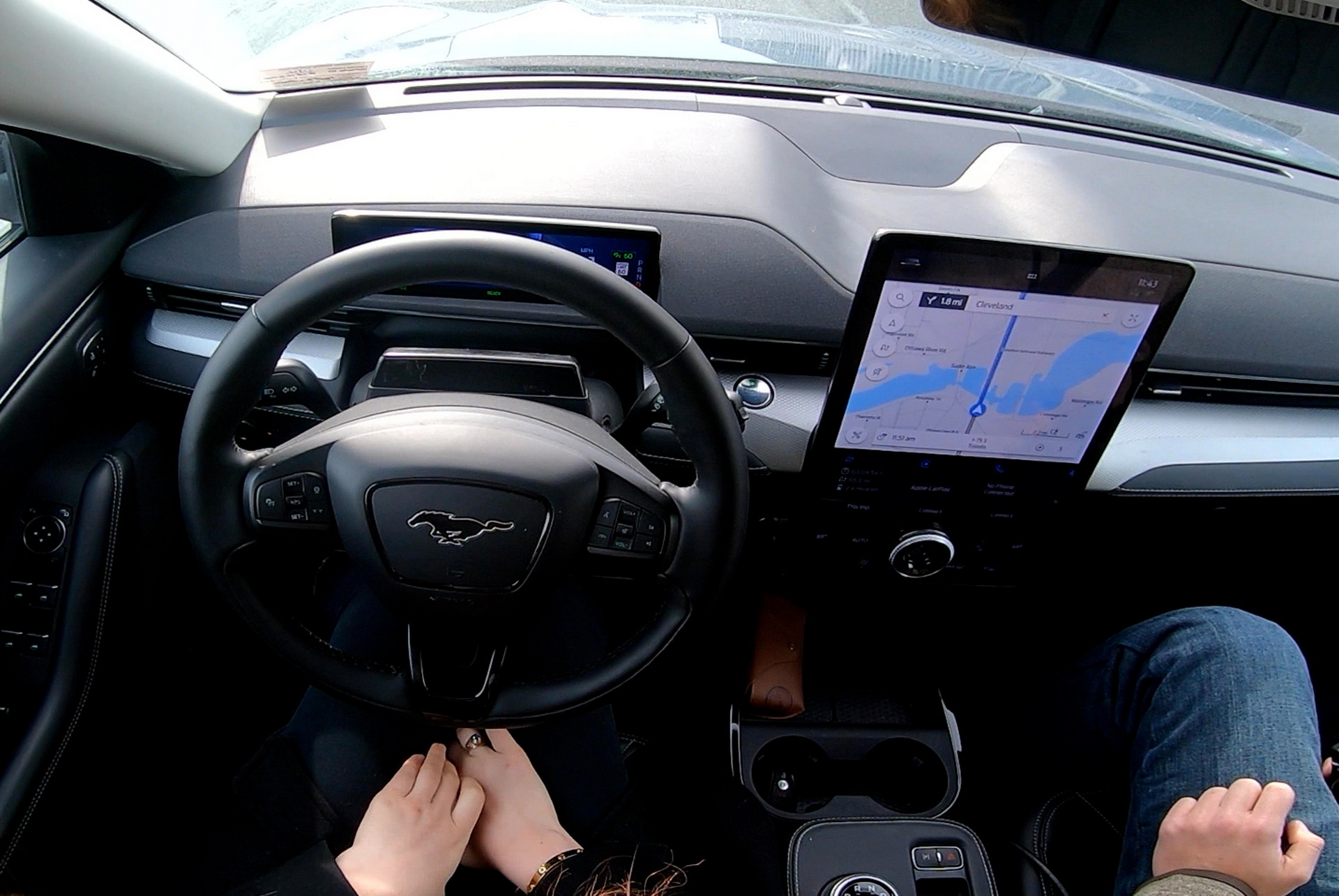