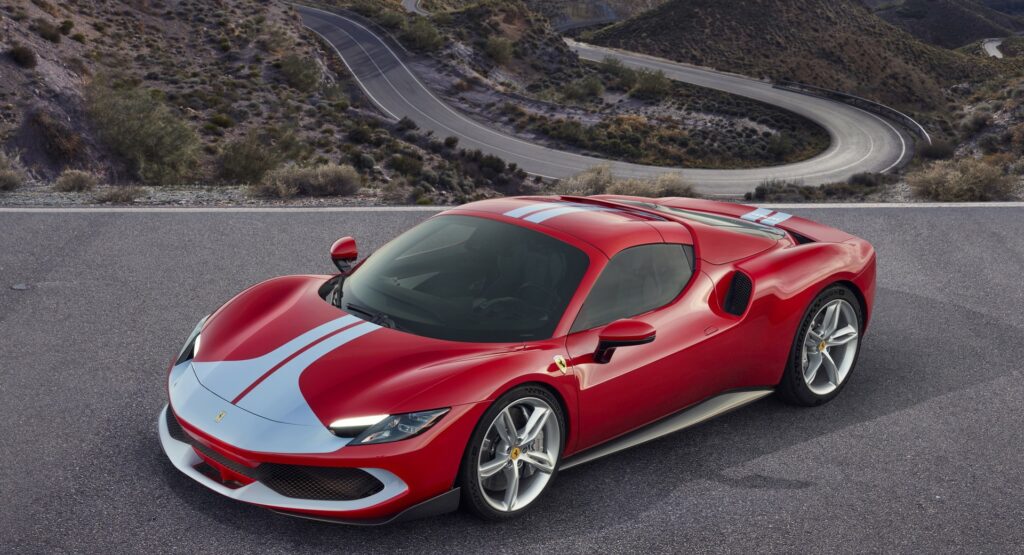 Automakers across the world are having a tough time building enough cars for their customers. Unlike the vast majority, Ferrari is having no such trouble, and as such, it’s seen a huge increase in sales, earnings, deliveries, and more over the first half of 2022. Here’s a breakdown of how the prancing horse is running all the way to the bank with big profits.

Ferrari isn’t the only big-name brand that’s doing well in these hard times. Bentley and Lamborghini have each revealed exceptional sales numbers recently as well. For Ferrari, sales in the Americas made up a huge part of this success along with custom features and optional extras.

Europe, the Middle East, and Africa continue to be the biggest single market for Ferrari but the Americas saw nearly as many more shipments, 307, as EMEA did, 344, year over year. That’s a 22 percent increase in total shipments to the Americas for the first half of 2022. 83 percent of sales were internal combustion models while the other 17 percent was made up of the three hybrid-engine models in Ferrari’s portfolio.

Read More: This Fancy Go Kart Is Shaped After The Iconic Ferrari F40 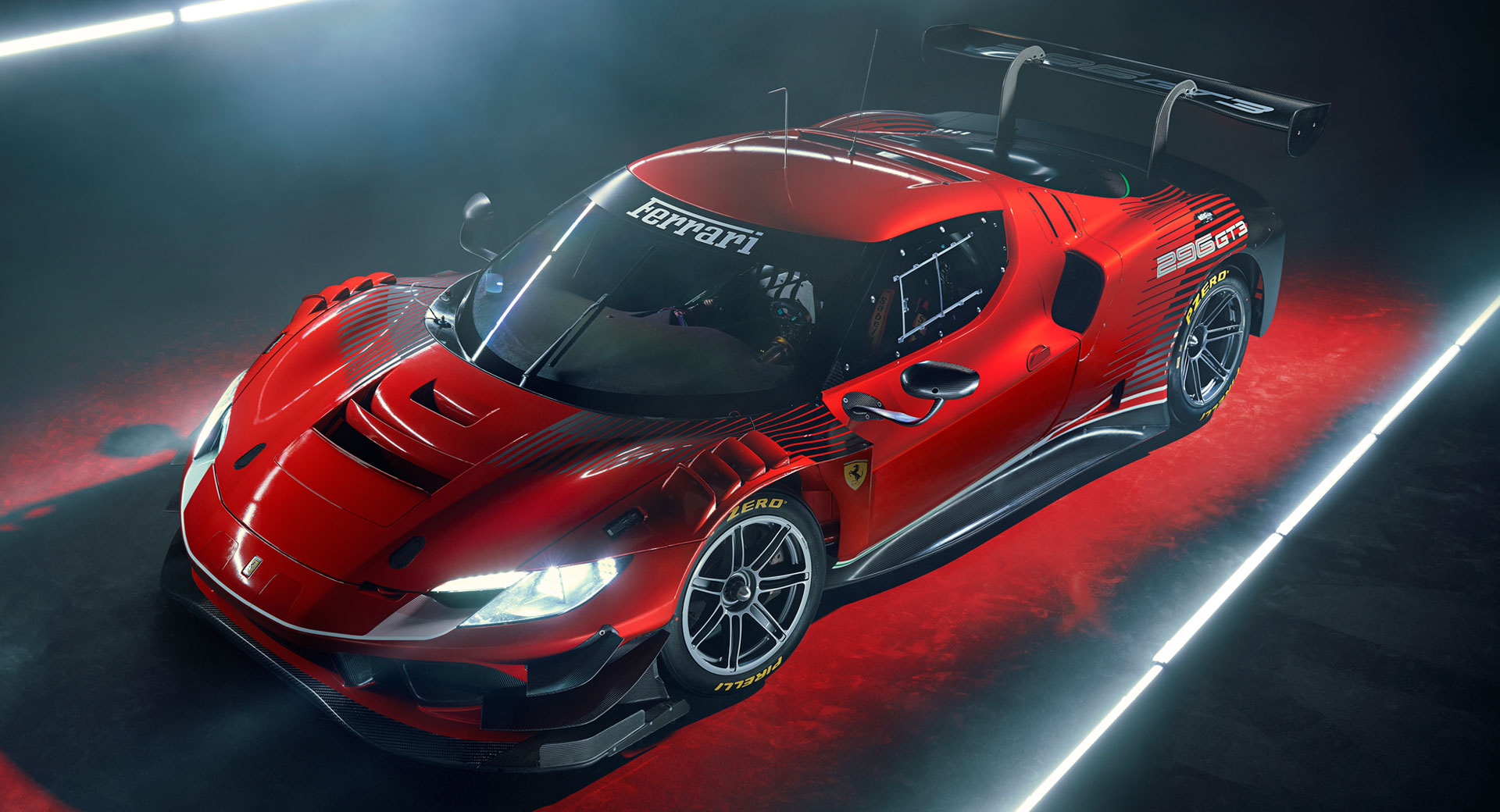 Revenue from what Ferrari calls “Cars and Spare Parts” which includes customization was also up 22 percent. One-fifth of revenue also came from sponsorship, commercial, and branding. The only negative piece of the business on the total net revenue balance sheet is in the engine department where the inevitable separation from Maserati contributed to a 13 percent decrease.

The numbers are so good that Ferrari has raised its targets for 2022. The quality of the first six months and the robustness of our business allows us to revise upward the 2022 guidance on all metrics. Also, the net order intake reached a new record level in the quarter” – commented Benedetto Vigna, Chief Executive Officer of Ferrari.

Life might be tough for a bunch of mainstream brands but it seems that if you’re in the business of making exceptionally expensive automobiles that things are going great. We can only imagine how good things will get for the business when Ferrari finally unleashes the Purosangue. 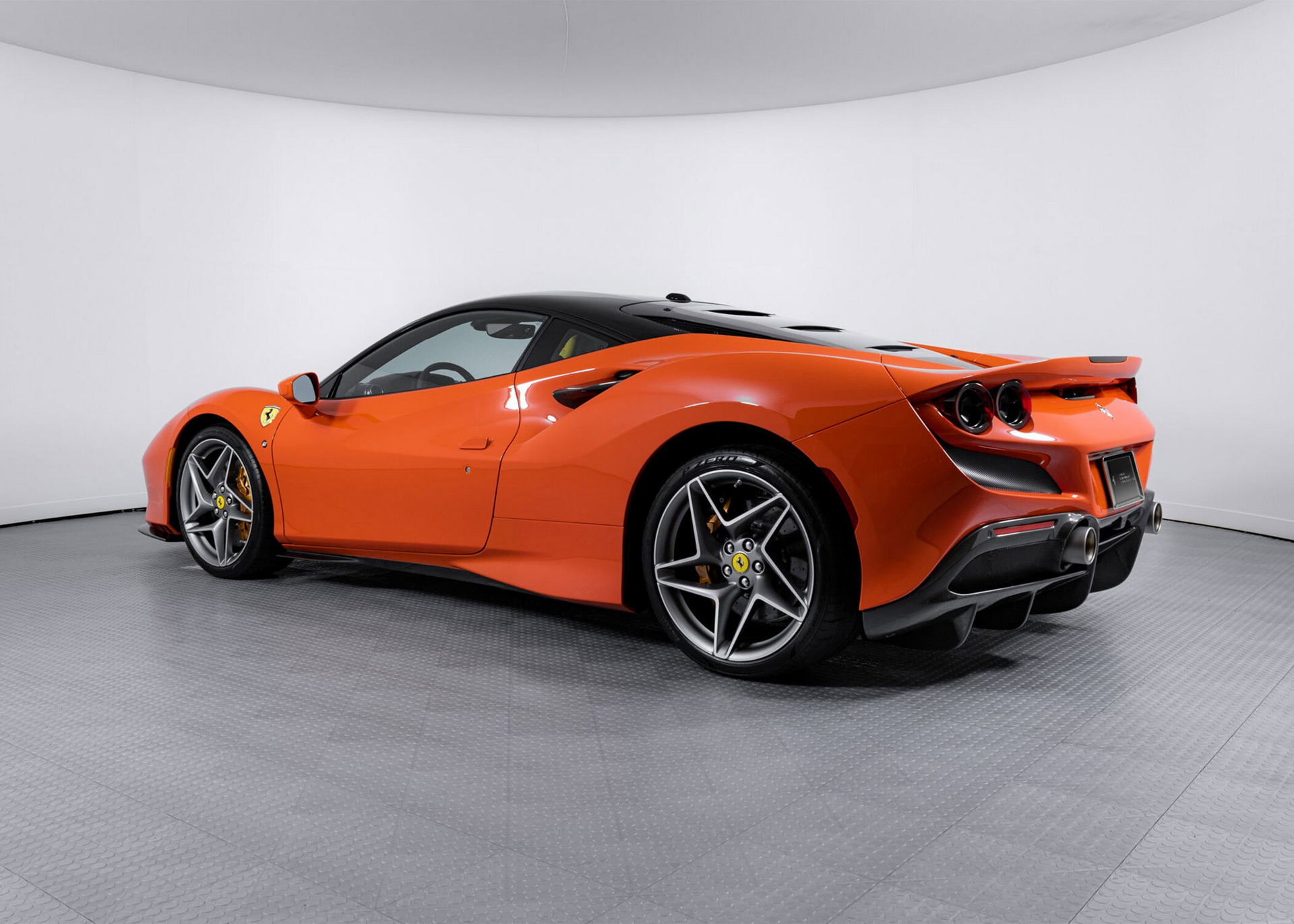