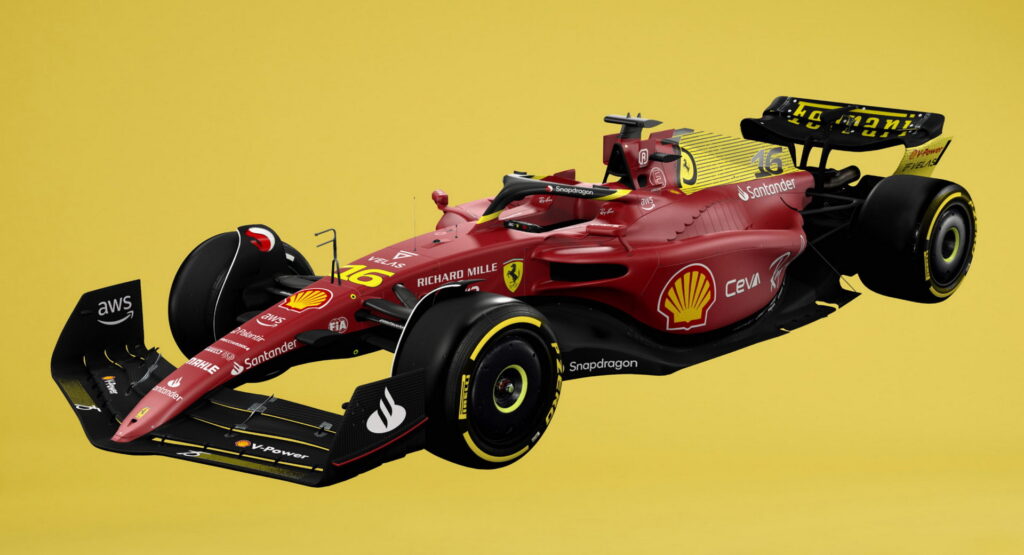 Ahead of this weekend’s Italian Grand Prix, Ferrari announced they will be running a special livery on their Formula 1 contender, the F1-75. The livery pays tribute to the Prancing Horse’s 75th year as a company as well as their home circuit Monza’s 100th year of existence.

The bulk of the design remains largely the same as the standard car, just with a few tasteful yellow accents thrown in here and there. Such accents include yellow driver numbers, yellow stripes on the halo, yellow rear wing endplates, yellow accents on the front wing’s leading edge, a yellow striped engine cover, and yellow Ferrari text on the top of the rear wing. A stylized “75” motif also appears on the engine cover and front wing as a nod to that aforementioned 75th anniversary. 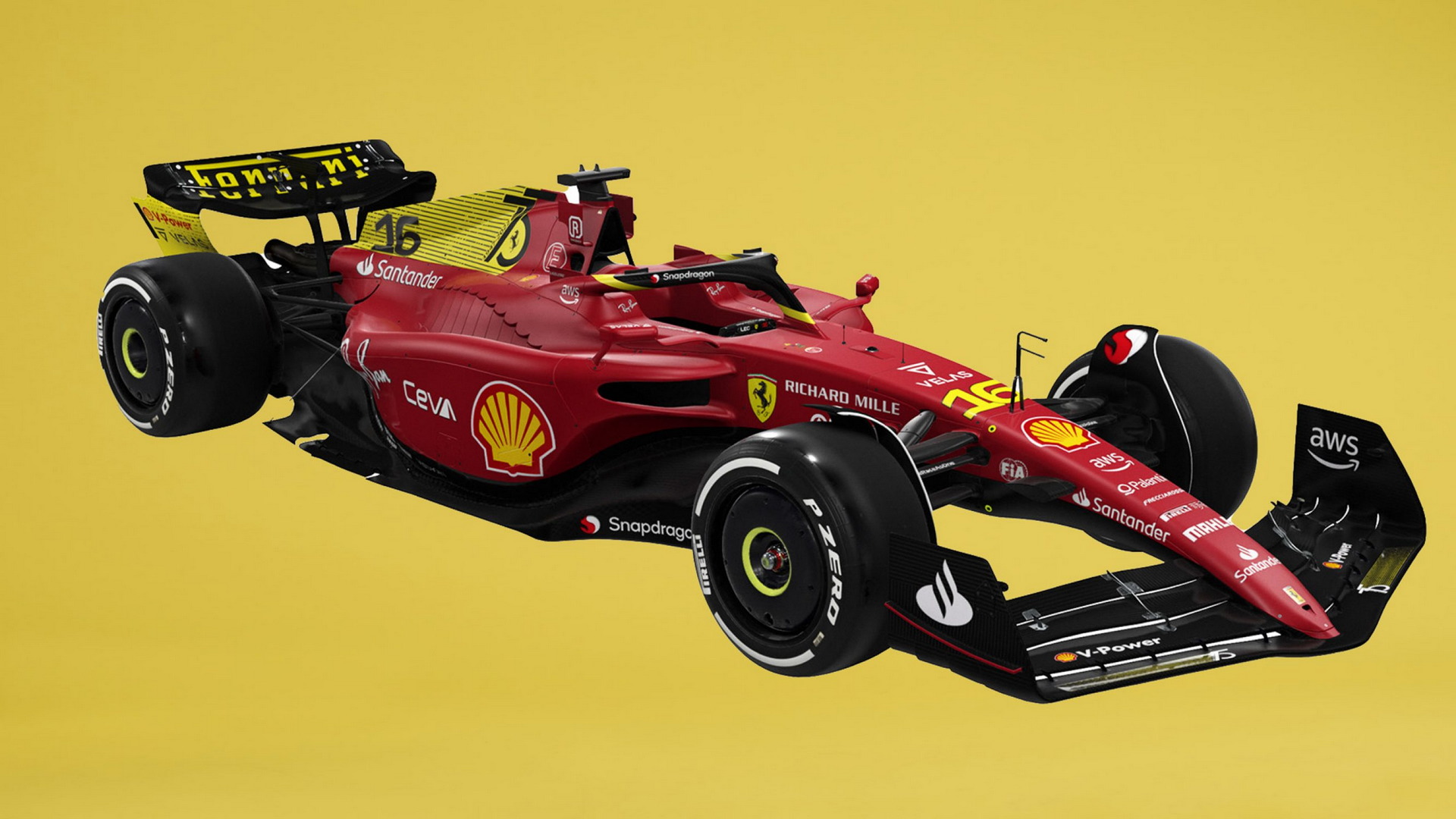 Adding to that, drivers Charles Leclerc and Carlos Sainz will be wearing yellow race suits for the weekend, and the Scuderia’s garage and hospitality suite are also said to be recolored in the bright hue.

The last time Ferrari ran a special commemorative livery like this was for their 1,000th race celebration at Mugello back in 2020, in which the car was a dark burgundy with yellow “1,000” graphics. That livery brought them 8th and 10th place in the race, which was quite good considering the rather poor performance of that year’s car.

This time around, Ferrari not only has a race-winning car, but also a championship-contending one. With any luck, they can hopefully pull off their first win since July’s Austrian Grand Prix, which, if achieved, would be their first victory at Monza since 2018.