Ferrari Will Limit Autonomy To Level 2+ To Preserve “Emotion” 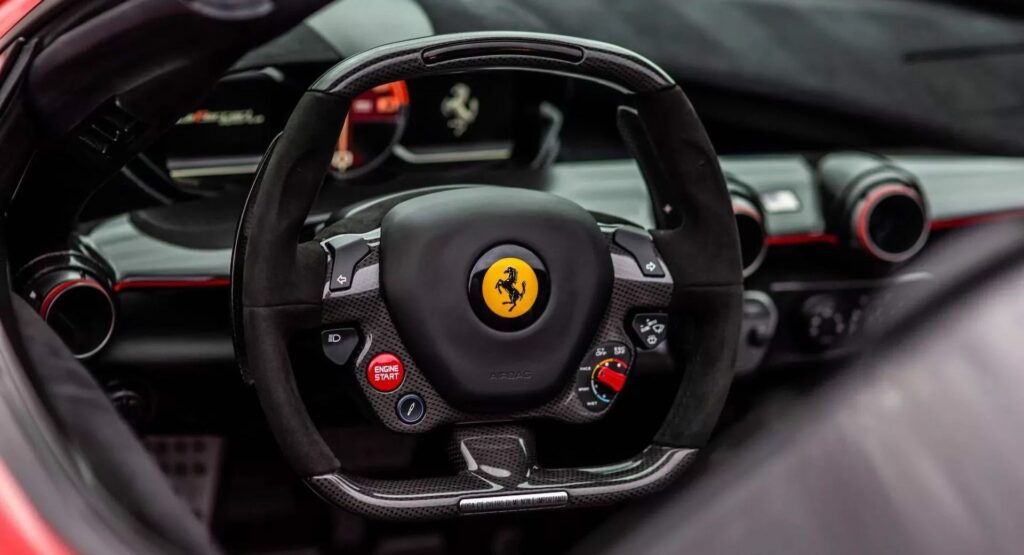 Ferrari says it will limit the autonomous capabilities of its cars to Level 2 or Level 2+ to preserve the “emotion” of the driving experience.

That stance sets it apart from most mainstream carmakers, which are actively researching how to endow their vehicles with the latest and greatest autonomous tech. Mercedes was the first to offer a car with Level 3 autonomous capability, which it launched on the S-Class in 2020, although the technology was only made publicly available in select markets in 2021.

But Level 3 tech, which legally allows the driver to watch a movie or answer emails when driving on certain roads, will become commonplace over the next two to three years as other automakers add it to their cars. Stellantis recently announced it was teaming up with French component supplier Valeo to equip multiple models with an updated version of the lidar system currently used by Mercedes, while Chinese brand Jido claims it will have a Level 4 car that can drive most journeys for you on sale by 2023.

Unfortunately for sports car brands like Ferrari, autonomous tech poses a far bigger threat to the “driver’s car” ethos than even the switch away from charismatic V12s to soulless electric motors. And now Ferrari, which currently only offers basic adaptive cruise control, has said it will limit the autonomous tech on its cars effectively to where many other brand’s systems already are today (but above where its own cars currently are), which means the driver must always be involved in the act of driving or at least paying attention. 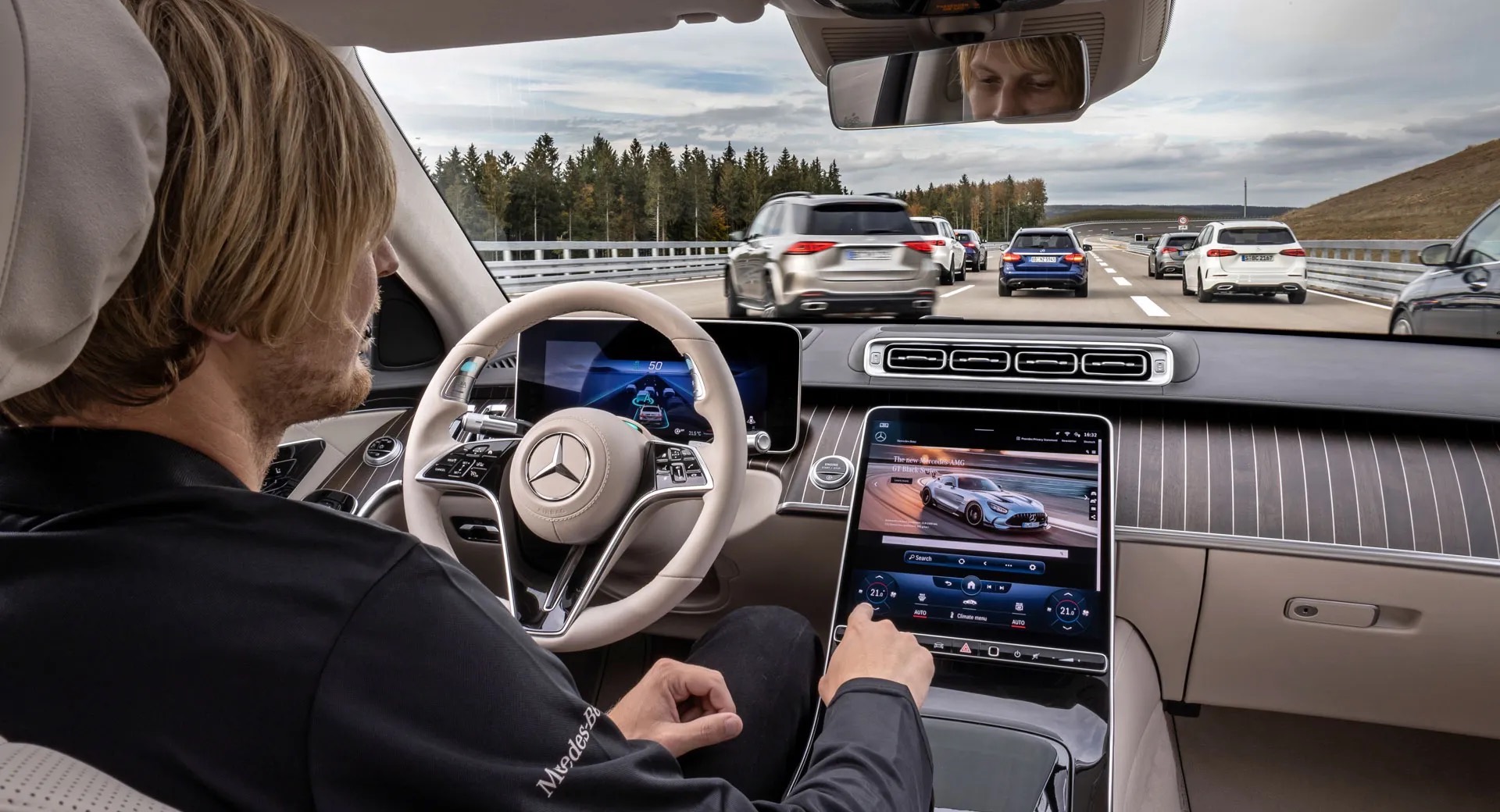 “Ferrari will limit the autonomy of its cars to L2/L2+, in order to preserve all the extraordinary emotions reserved for the driver, whilst connectivity is first and foremost provided to enhance the ownership experience and the relationship with the client,” the company said in a statement released as part of a bigger announcement about its future electrification plans.

We can see why Ferrari wants to safeguard the driving emotion provided by its cars, but limiting the availability of this kind of tech has the potential to limit the appeal of its cars. We can’t imagine many people wishing their Assetto Fiorano-kitted SF90 could drive by itself, but it’s foolish to think that some of the Chinese (or American, for that matter) buyers of the new Purosangue won’t wonder why their $300k SUV doesn’t have convenience tech that’s available on a Jeep costing a third as much. Our guess is that Ferrari will eventually bow to the inevitable when the technology goes mainstream but is choosing to take its time.

Still confused about what these “Levels” represent? To add some clarity to autonomous tech’s capabilities, the Society of Automotive Engineers devised a system comprising six levels ranging from 0 to 5. Level 0 is zero assistance, and Level 5 is a fully self-driving car that can take you anywhere by itself.

Level 2 is defined as systems that provide steering and brake/acceleration support, as well as lane centering and adaptive cruise control. Level 2+ adds surround perception and AI to improve on Level 2, but isn’t smart enough to reach Level 3, meaning the driver must remain focused on the road, whereas Level 3 drivers can kick back and binge a Netflix box set.

Do you think Ferrari is making a mistake by limiting its cars to Level 2/Level 2+ autonomy? Leave a comment and let us know.