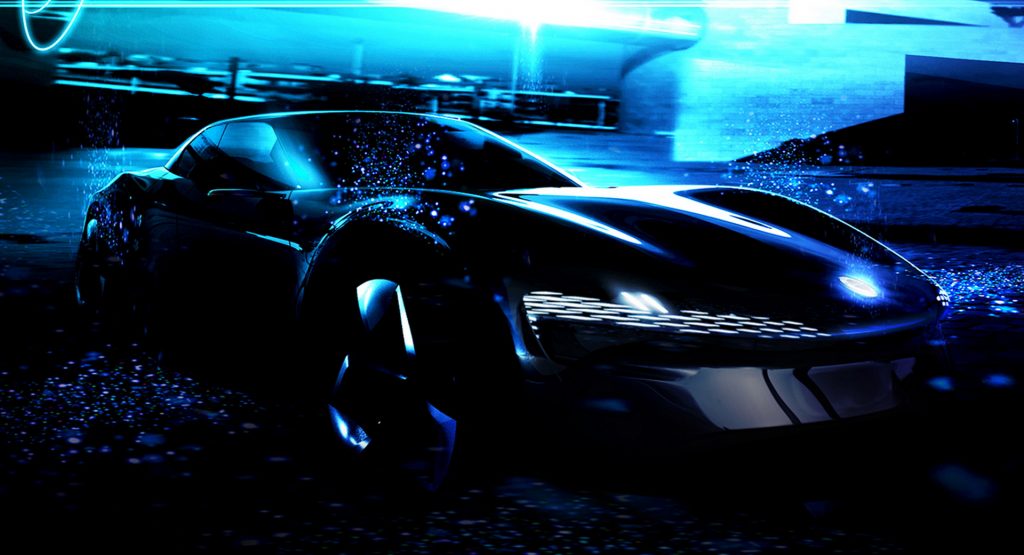 Fisker today announced the third vehicle in its growing lineup of EVs. The grand tourer will have the range and internal capacity to carry four adults and their luggage on a long road trip.

“The aim is to achieve the world’s longest range for a production EV, combined with extremely high levels of performance,” said CEO Henrik Fisker. “Project Ronin will be a showcase for our internal engineering, powertrain, and software capabilities.”

According to the company, the CEO tasked the engineering team with using the most advanced, lightweight materials possible while also focusing on range, performance, and overall driving experience.

In order to extend the range as far as possible, Project Ronin will make use of active aerodynamic technologies as well as an innovative battery design that integrates the pack into the structure of the vehicle.

To make the car as comfortable as possible for owners and all of their passengers, it will be endowed with “unique” doors that make ingress and egress easier. Once in the car, occupants will be welcomed by a luxurious, sustainable, vegan interior that sets out a new “advanced design direction” for the brand.

The codename is a reference to the 1998 action film that starred Robert DeNiro and several European cars, such as the BMW 535i, the Peugeot 406, and the Mercedes 500 E, which were featured several action-packed car chases. That may be a hint as to the antecedents that inspire the spirit of the new car.

Fisker said that it will fully reveal Project Ronin in August 2023 and that production is set to begin in the second half of 2024. Autocar reports that it will be developed at Fisker Magic Works, its recently announced U.K. engineering center, which is led by Dave King, the former head of special projects at Aston Martin. The new car will join the Ocean SUV and the Pear crossover. 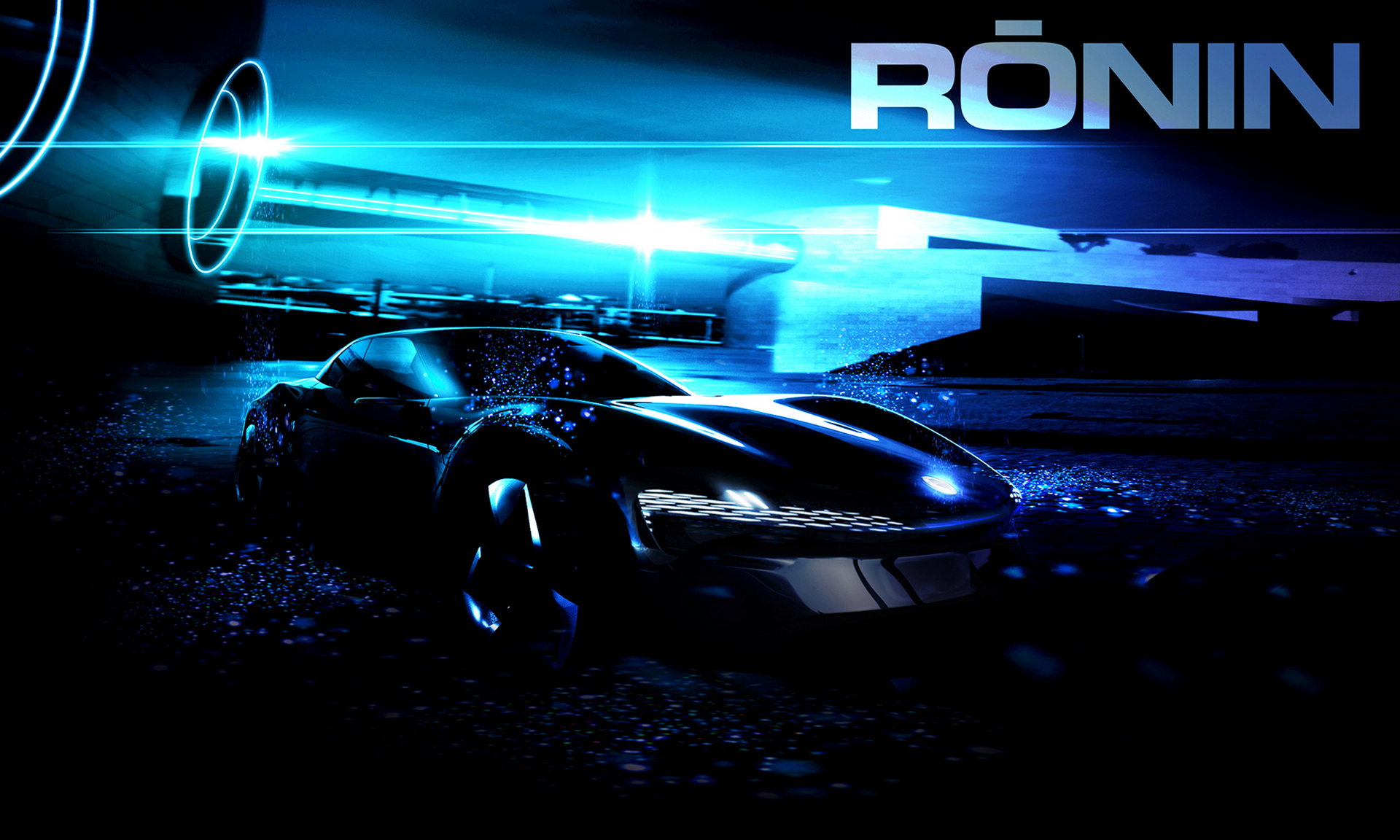