Ford CEO Says Fixing Long-Running Quality Issues Will Be His ‘No.1 Priority’ 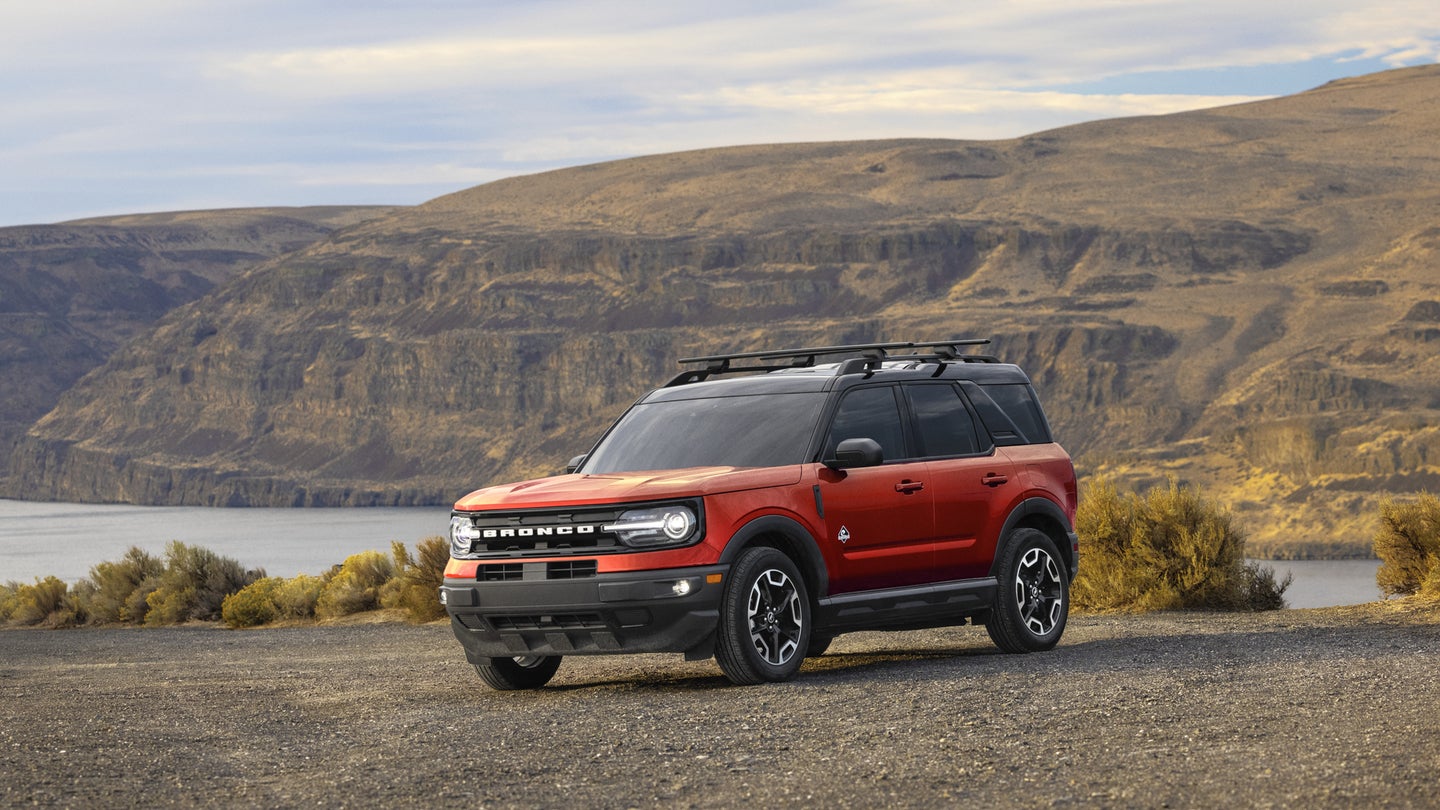 Over the past few years, customer surveys on quality and reliability haven’t been kind to Ford, and they haven’t gone unnoticed. Not only is Ford aware of what customers and surveys are saying, but also it’s made fixing such issues a top concern.

According to Ford Authority, Ford CEO Jim Farley told the Ford Retired Engineering Executives group “fixing quality is my No. 1 priority.” Farley reportedly acknowledged that these recent quality issues didn’t just crop up overnight and have been years in the making, which means they could take years to fully fix. Farley recently hired former J.D. Power vice president Josh Halliburton as Ford’s new executive director of quality, who also said completely fixing quality issues would be a long-term matter.

The Ford models with reported poor reliability recently are the Ford Bronco Sport, Mustang Mach-E, Ford Explorer, and Lincoln Aviator. Some models actually did well in Consumer Reports’ most recent test, such as the Ford Maverick and Lincoln Corsair. But the overall lineup needs improvement.

Halliburton reportedly said that Ford has been concerned with its quality for almost nine months, so the groundwork for him turning the company around is already laid. He also said Ford knows what it’s doing, but that “it became complacent” and that constant finger-pointing became an issue. However, Halliburton remains optimistic, saying that he sees momentum building already.

Despite the momentum, this isn’t going to be a quick fix. Ford will examine its entire manufacturing process, according to Halliburton. Everything—from product development to the supply chain to manufacturing—needs an overhaul, and it will likely take years, but it’s an investment Ford is willing to make. “Until we fix quality, nothing else matters,” Farley said.

The post Ford CEO Says Fixing Long-Running Quality Issues Will Be His ‘No.1 Priority’ appeared first on The Drive.