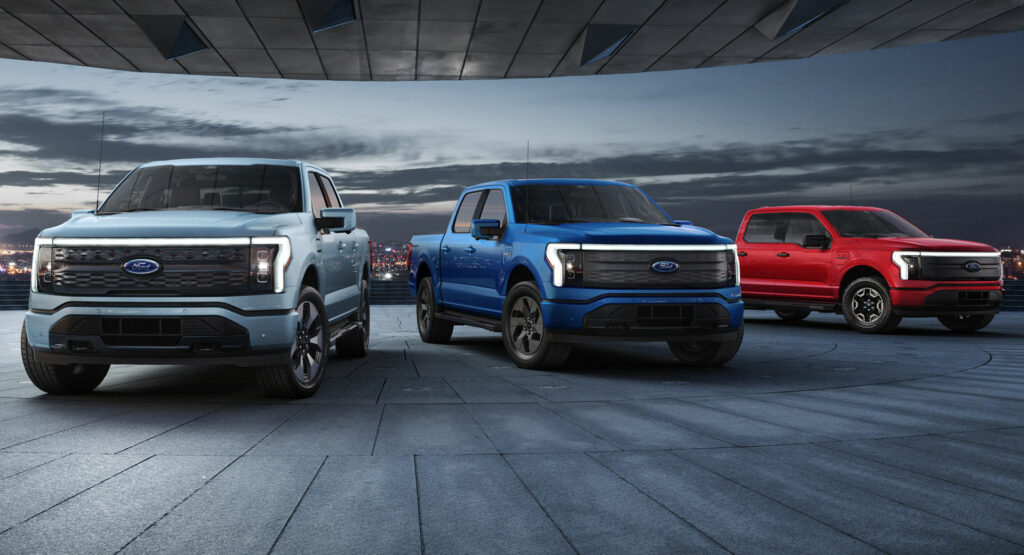 Despite condemnation from Ford, dealers continue to mark up cars across the country. Now, Ford has a plan to reduce the practice as it goes head to head with Tesla for EV superiority. Not only will dealers be required to set no-haggle prices, but they’ll also have to commit to big changes if they want to carry electrified Ford products.

At a recent meeting with its dealership network, Ford laid out a host of changes coming in the near future. Dealers who wish to participate can choose one of two levels of EV certification according to Automotive News.

The first, called Model e Certified, requires that a dealership spend an estimated $500,000 to put in proper EV infrastructure. Once completed, the dealer in question can continue to sell Ford EVs and service them. Importantly, they won’t be provided with EV inventory or demo units but they will be allowed to order units for customers. The top tier is called Model e Certified Elite and Ford estimates that dealers who want to be a part of it will need to spend at least $900,000. Part of that cost will include a minimum of two DC fast chargers including one specifically for the public. Model e Certified Elite dealers will also be guaranteed an allotment of “x amount” of EVs per year.

Dealers must decide which of the two certification levels they’d like to participate in by October 31st of this year. Those who want to hold out can wait until the second wave of Model e certification opens up in 2027. Those who do become part of the program will enjoy the exclusive benefits starting in January of 2024 and then onto December 2026.

Regardless of which certification a dealer chooses, five new pillars are set forth for any that wants to sell EVs. They include training, charging, eCommerce, physical experiences, and digital experiences. In that group, the eCommerce pillar includes a stipulation that dealers offer transparent non-negotiable pricing. To ensure that dealers are complying with that rule, Ford will conduct post-sale surveys with customers.

Here’s the only big problem with the plan. Dealers still set the final price and until Ford is willing and able to come down hard on those who gouge customers, markups will likely continue. Nevertheless, we’re excited to see these changes coming down the pipeline. Fiercer competition among automakers only makes for a better product in the end. 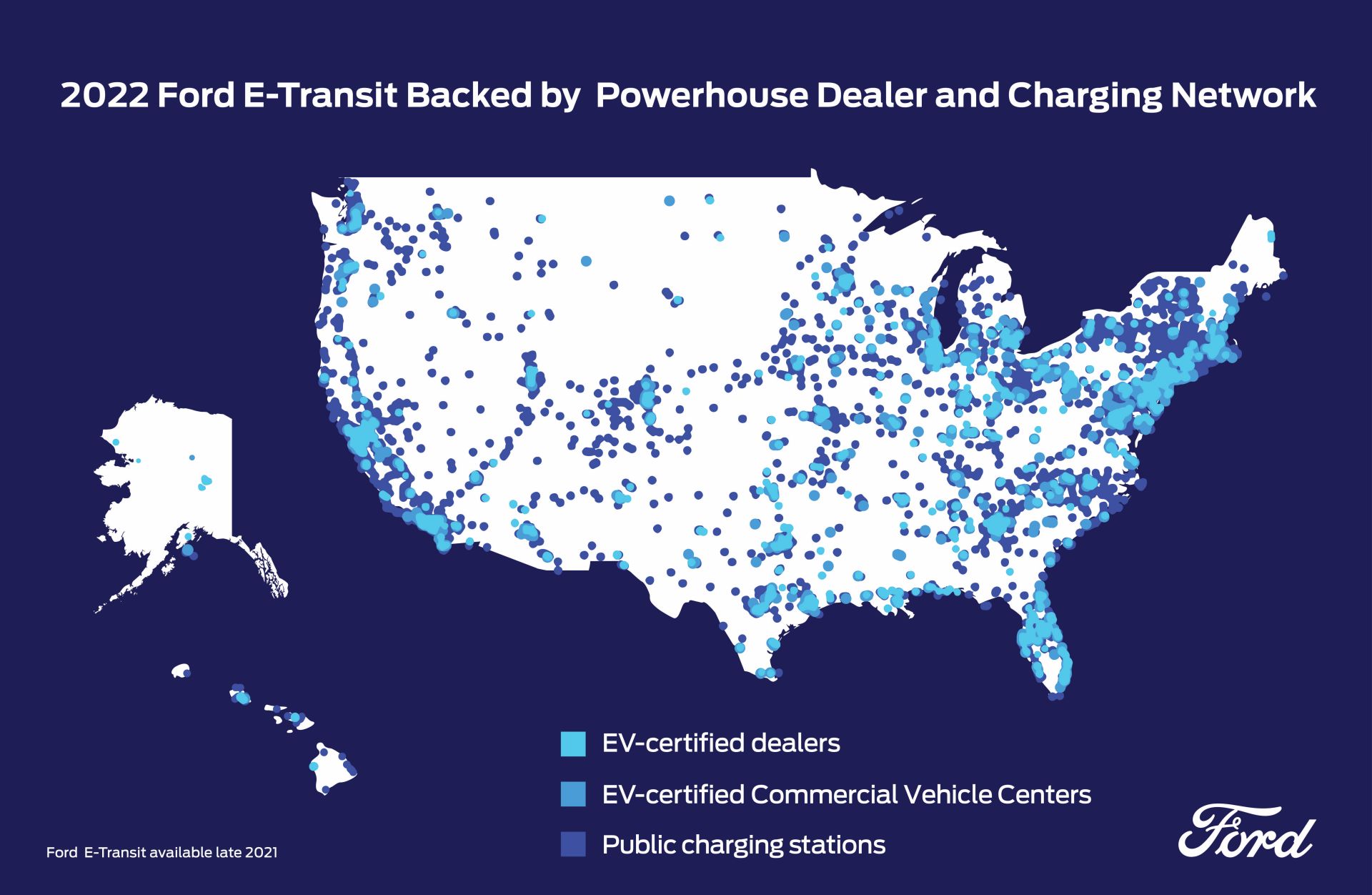