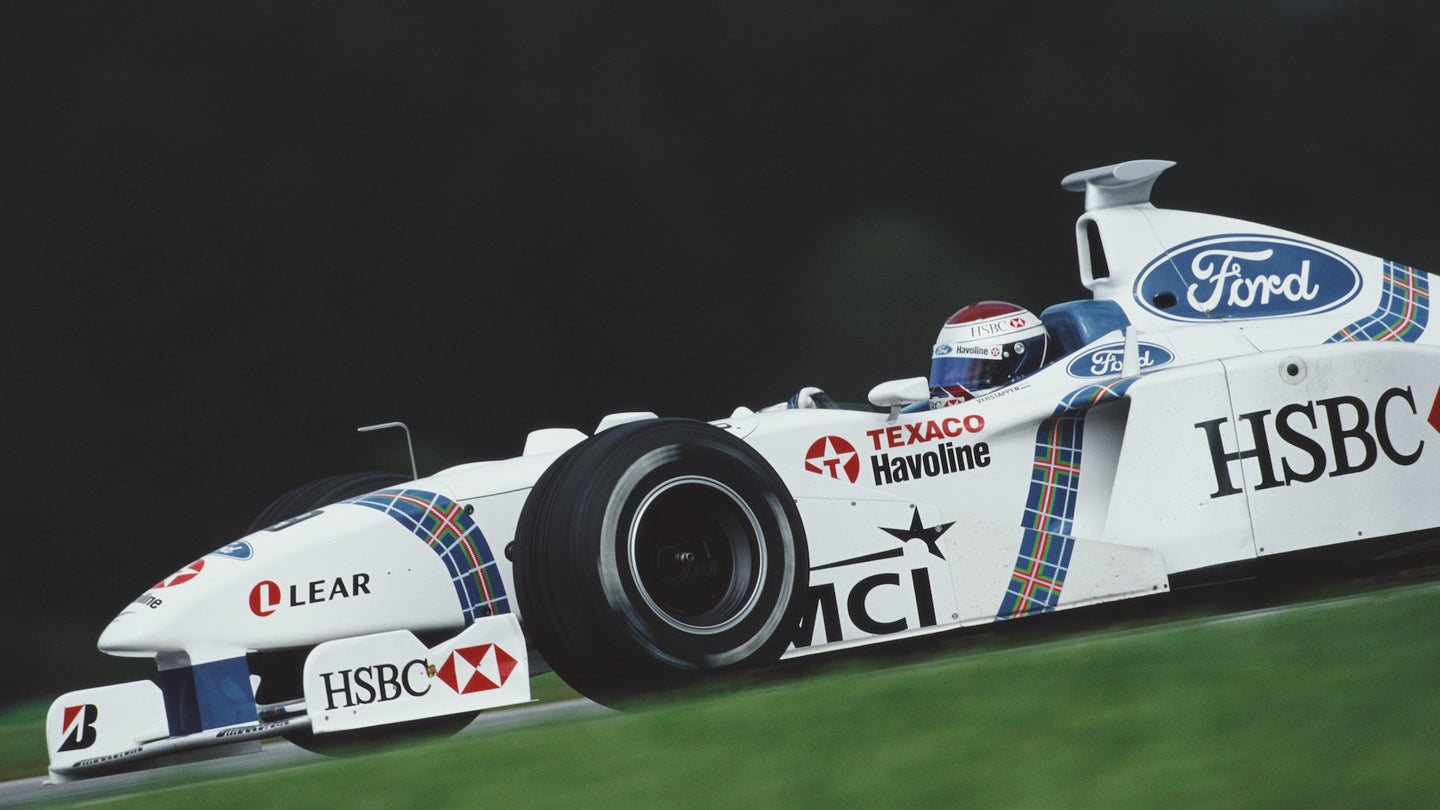 With Porsche’s venture into Formula 1 via Red Bull ruled out, it’s been rumored that several other automakers are interested in partnering with the reigning champs come 2026. Ford has apparently entered the chat, looking to cash in on F1’s recent surge in popularity in the United States, reports Motorsport.com.

Citing unnamed sources, the report claims that a partnership with Red Bull could be one avenue for the Blue Oval to return to the pinnacle of motorsport. Reportedly, there’s little to no desire for Ford to fund a full works team at the moment or in the near future. Therefore, a “badging exercise” with some engineering and technical assistance to Red Bull—along with a hefty check, of course—could be just what the Dearborn automaker is looking for.

The report cites a comment from Red Bull team principal Christan Horner earlier this year, where he openly expresses the team’s desire to find a “like-minded partner.”

“We are fully focused on a Red Bull power unit, and if there was a like-minded partner that could contribute something to the project, then of course you would have to absolutely consider that. But it’s not a prerequisite,” said Horner, according to Motorsport.com “We will be the only team other than Ferrari to have engine and chassis all on one campus under one roof.”

It’s believed that partnering with someone like Ford would guarantee the team a lot more freedoms—freedoms that Porsche did not allow. It’s reported that the German automaker wanted greater control of the operations than Red Bull was willing to give, including an ownership stake in the team.

Of course, this remains merely a rumor, given the fact that neither Red Bull nor Ford have publicly mentioned each other’s names, let alone made a statement on the matter. We’ve reached out to Ford for comment and will update this story when we hear back.

Ford is no stranger to Formula 1, of course. The American automaker’s logo has been proudly shown off in several racing cars over the years. The famous—and rather colorful—Benetton car from the Schumacher era was powered by a screaming Ford V8 that helped the German to two world championships. Later on, there was the Stewart F1 team, which ran solid white cars with a huge Blue Oval and HSBC sponsorship.

Its most recent role in F1 dates back to 2000 when Ford ran the Jaguar F1 Racing team, sadly without much success. It also provided engines to Eddie Jordan’s team, powering the last batch of the iconic yellow cars. Jaguar F1 was eventually sold to a newcomer in the sport—can you guess who? Yup, Red Bull.

Outside of F1, Ford has worked with Red Bull via successful partnerships in rally racing, proving that the two companies aren’t exactly strangers to each other.