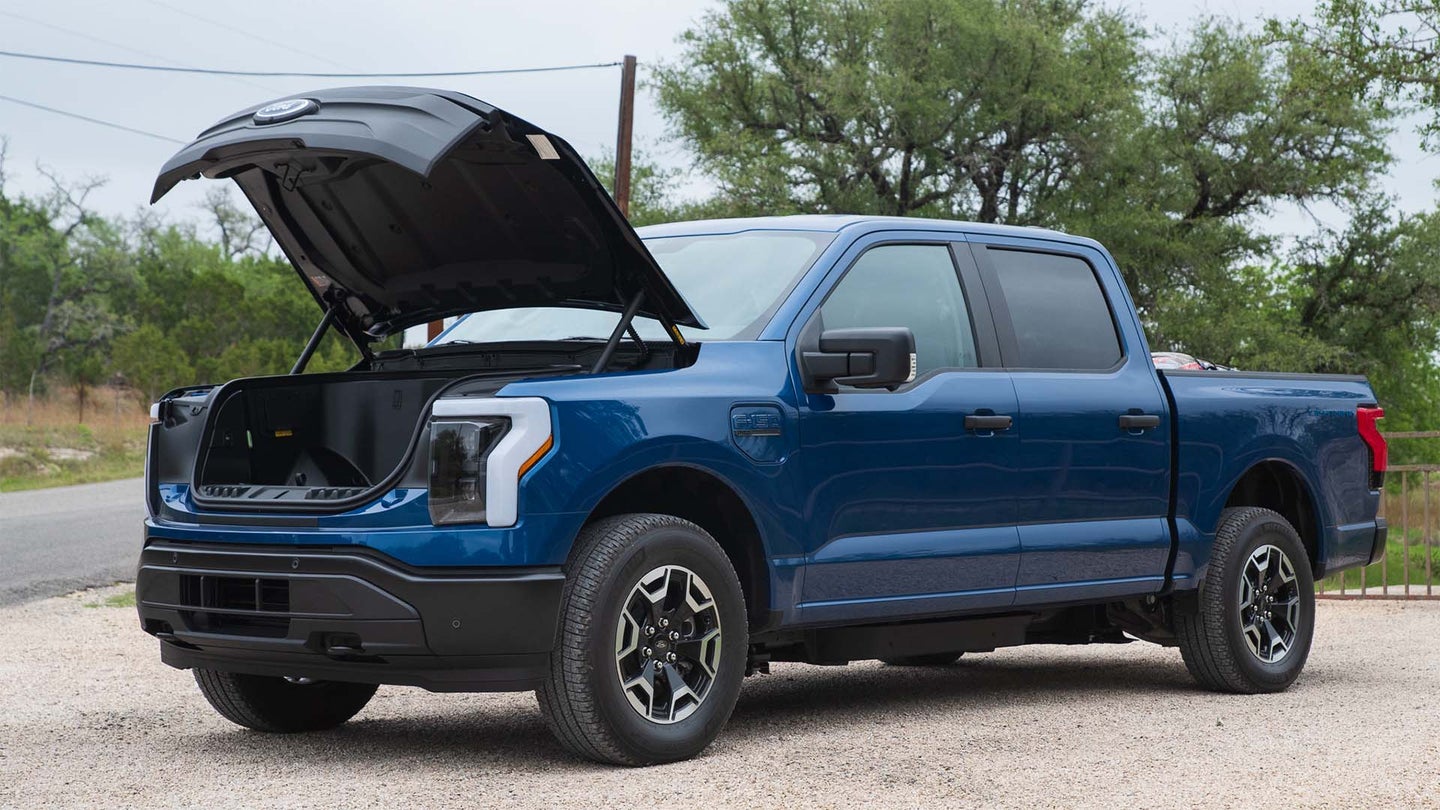 The Ford F-150 Lightning impressed the world when it launched this spring with a base price just north of $40,000. It’s a super capable pickup with 775 pound-feet of torque, even in its most basic form. Thing is, the base Pro trim has been subject to one price hike after another, and it now costs a whopping $59,014 after destination and acquisition fees.

That’s a leap of roughly 40 percent from the F-150 Lightning’s initial starting price of $41,669. When I tested the Pro back in May, it felt like a great value, vinyl seats and all. The package as a whole is a lot less enticing now, especially since little has changed to improve the pickup. You can only purchase an F-150 Lightning Pro with the standard range battery pack, meaning you get 240 miles of range; to get an XLT with the upsized pack and 320 miles of range, you’ll spend at least $83,369.

As Electrek points out, the F-150 Lightning’s first major price hike came in August, with certain models increasing $6,000 to $8,000. Another took effect in October, making this the latest in a mighty upward swing.

It’s not like Ford is the only manufacturer increasing prices amidst supply chain issues and inflation. Toyota is another mass-market automaker that’s jacking up starting MSRPs, specifically on its base models. It’s one way of buoying profits as margins have always been thinner on more affordable trims. Meanwhile, for Ford, the most premium F-150 Lightning Platinum still starts at $98,319.

In a world where dealer markups continue to run rampant, MSRPs aren’t the best way of knowing how much you’ll spend on a new vehicle. It’s all about negotiating with a dealer that’ll treat you right and, hopefully, cut the market adjustments so you get what you’re paying for.