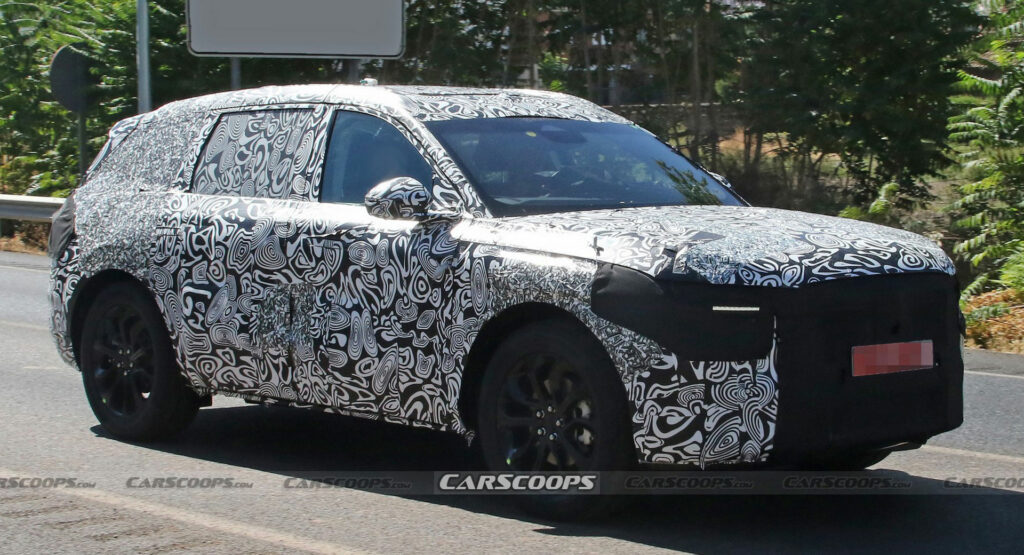 It’s been a few months since we’ve seen the so-called Ford Fusion Active, but the mysterious crossover is back as spy photographers have snapped a couple of prototypes undergoing hot weather testing in Europe.

While the name remains unconfirmed, we can see the crossover will feature a streamlined design with curvaceous styling. That being said, these prototypes are interesting as they appear to be two different takes on the same idea.

The differences are hard to spot at first glance, but the prototypes are apparently equipped with different head- and taillights. As you can see, one appears to have slender headlights while the other seems to have significantly larger units with two bands of horizontal LEDs. 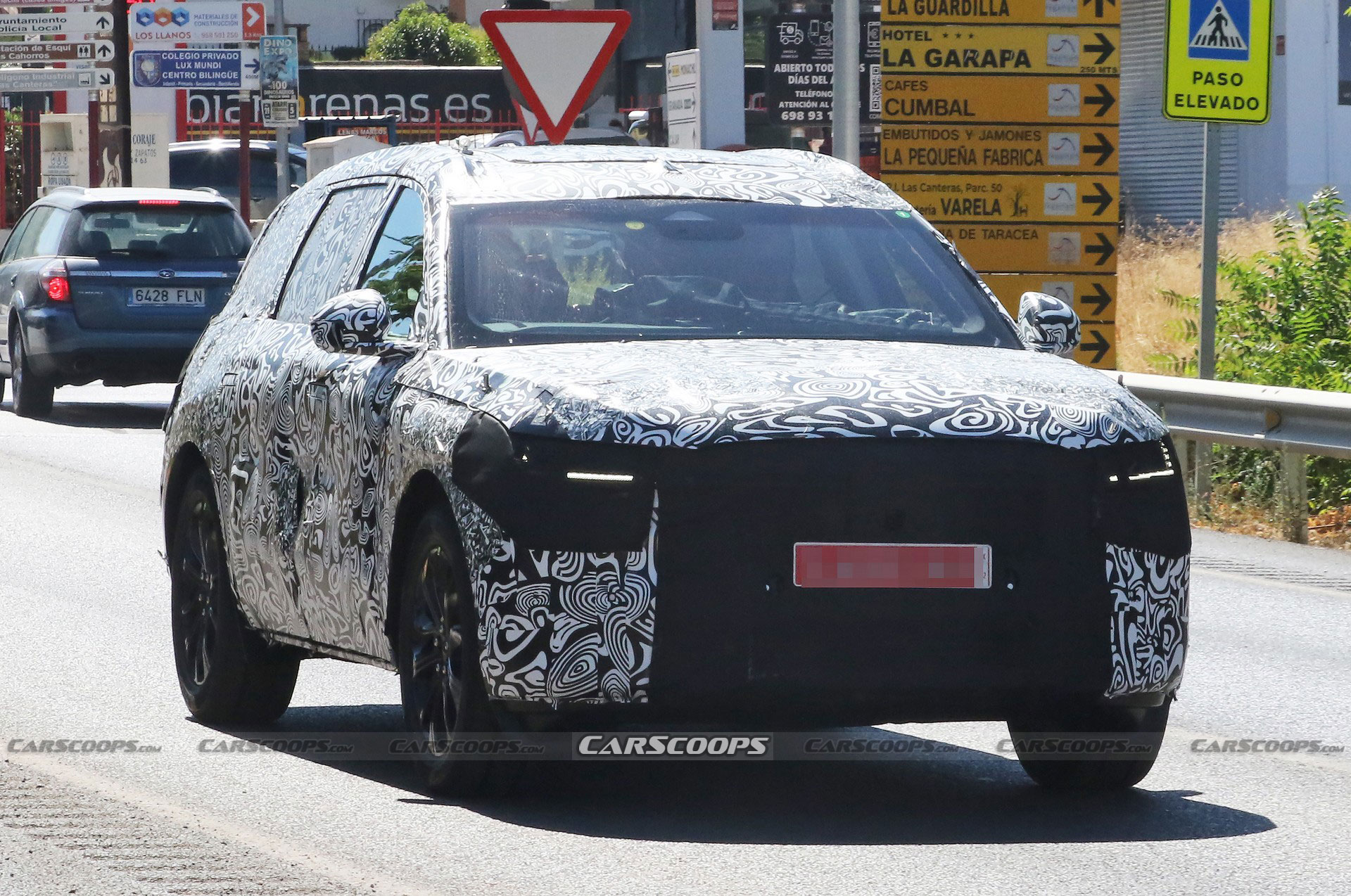 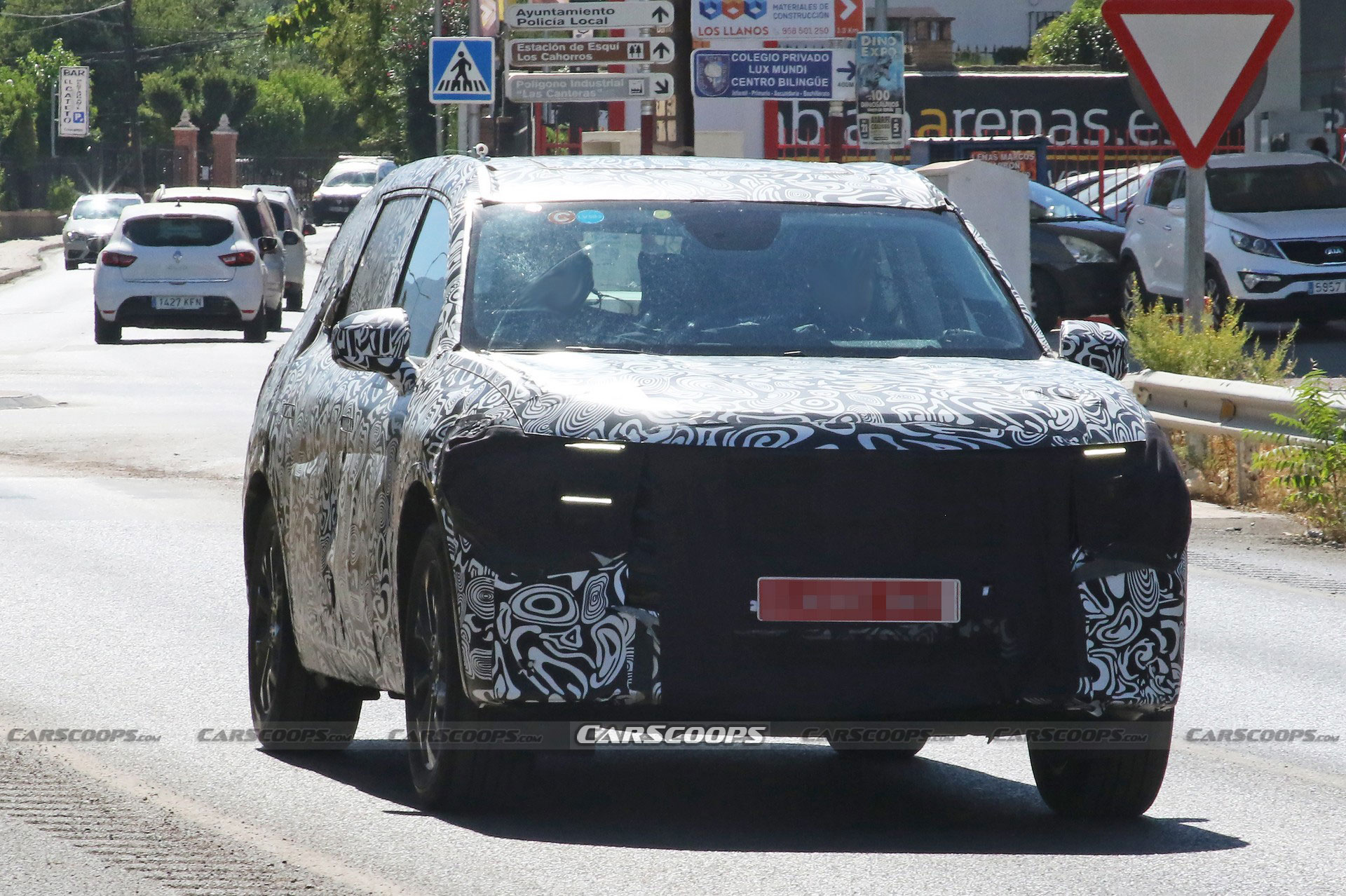 Elsewhere, one of the prototypes appears to have production taillights. That isn’t too surprising, but the models have entirely different mirror setups as one of the crossovers has door-mounted mirrors while the other goes for a pillar-mounted design.

It remains unclear why there are so many differences, but it’s possible the model will have a slightly different design in various markets. That’s just a guess, but it seems logical as the Chinese Explorer is far nicer looking than the one offered stateside. 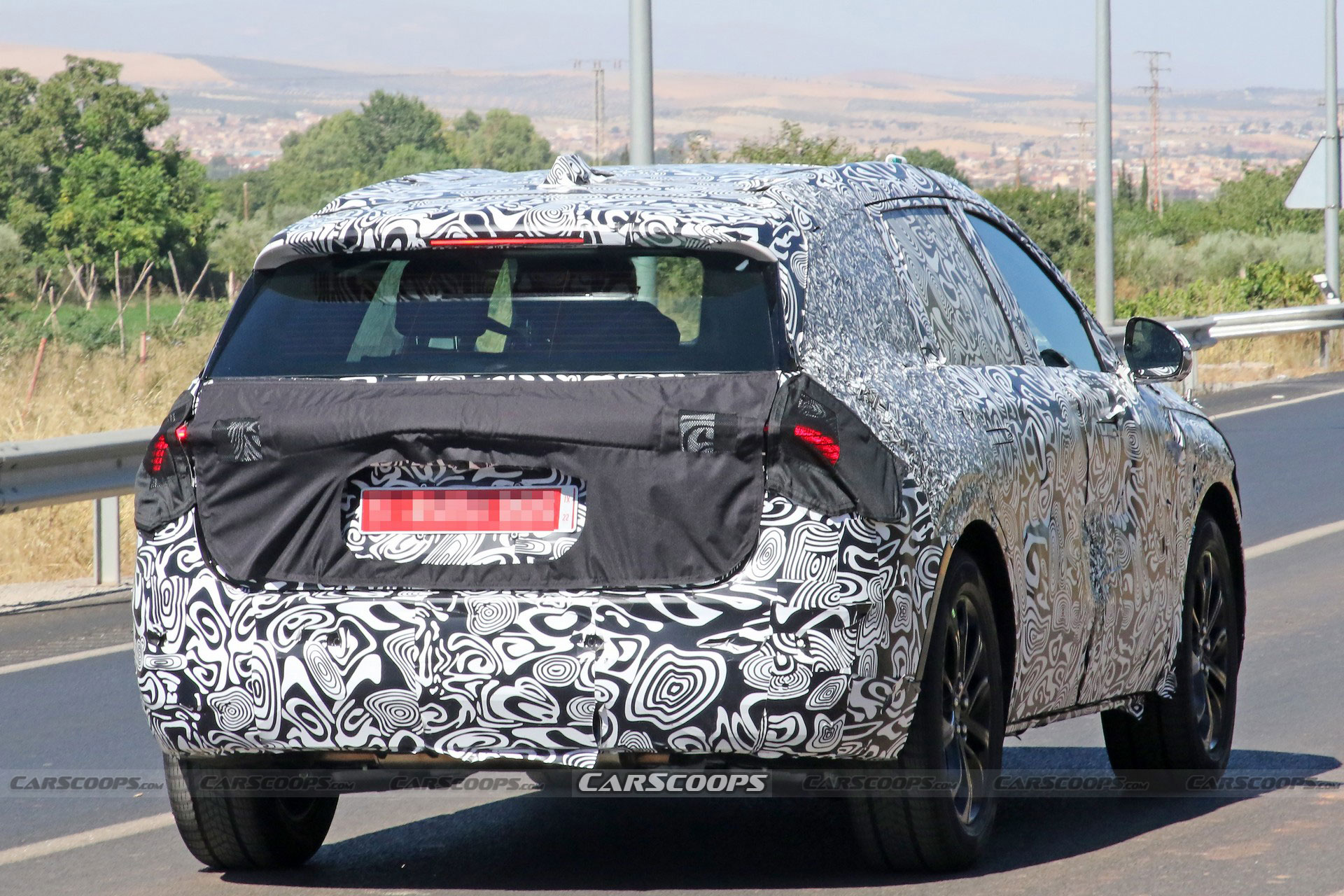 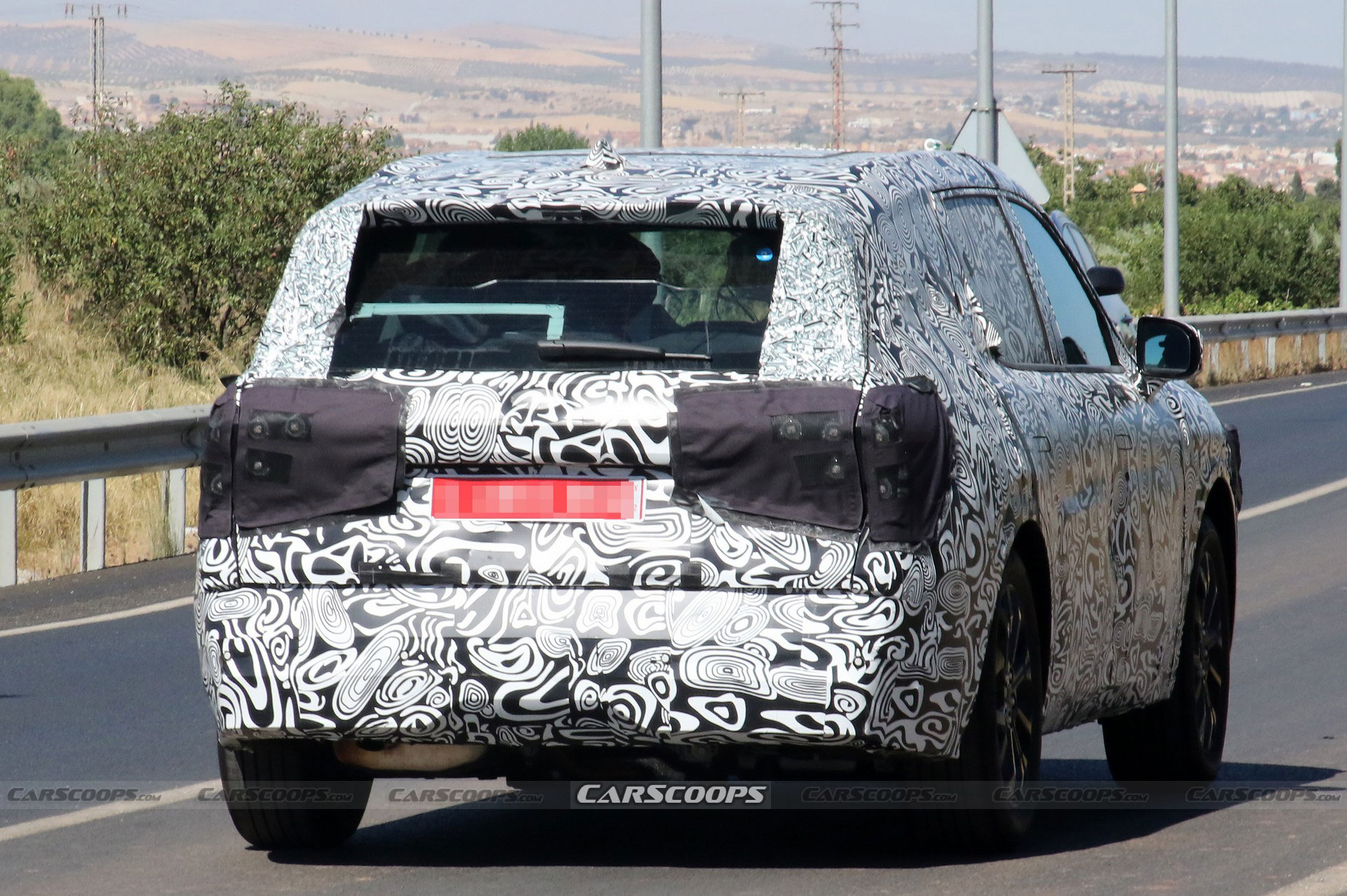 Putting the differences aside, both models feature flush-mounted door handles and look rather sizable. This suggests they could offer a third-row seat, which could enable the mystery model to compete with crossovers such as the Toyota Highlander.

Little else is known about the crossover at this point, but speculation suggests the model could be introduced either later this year or in early 2023.