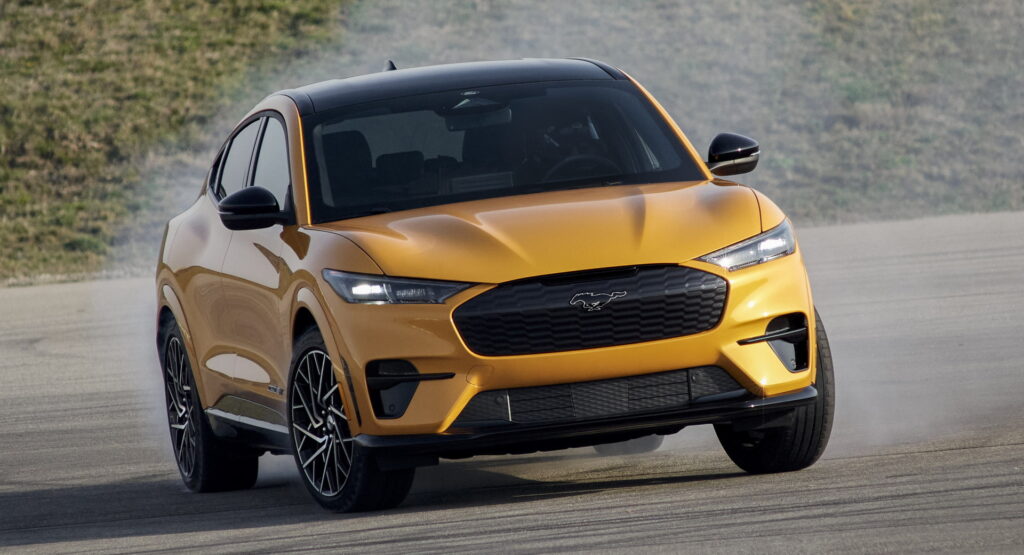 Ford has instructed its dealers to temporarily stop selling the Mustang Mach-E due to a potential safety issue that affects the batteries, according to a notice to dealers seen by CNBC.

In the notice, issued Monday, Ford said that the potential problem may affect more than just new vehicles, including Mustang Mach-Es produced between May 27, 2020, and May 24, 2022, at its Cuautitlan plant in Mexico. According to a recall notice filed with NHTSA that Ford shared with Carscoops, the upcoming action will affect 48,924 vehicles in the U.S.

The problem stems from a potential overheating of the Mustang Mach-E’s high-voltage battery main contactors caused by DC fast charging and repeated open pedal events. Per the recall notice, overheating could lead to arcing and deformation of the electrical contact surfaces. That may cause the contactor  (which is a electronically controlled switch) to remain open or weld closed and could result in a loss of propulsion while driving, which can increase the risk of an accident. 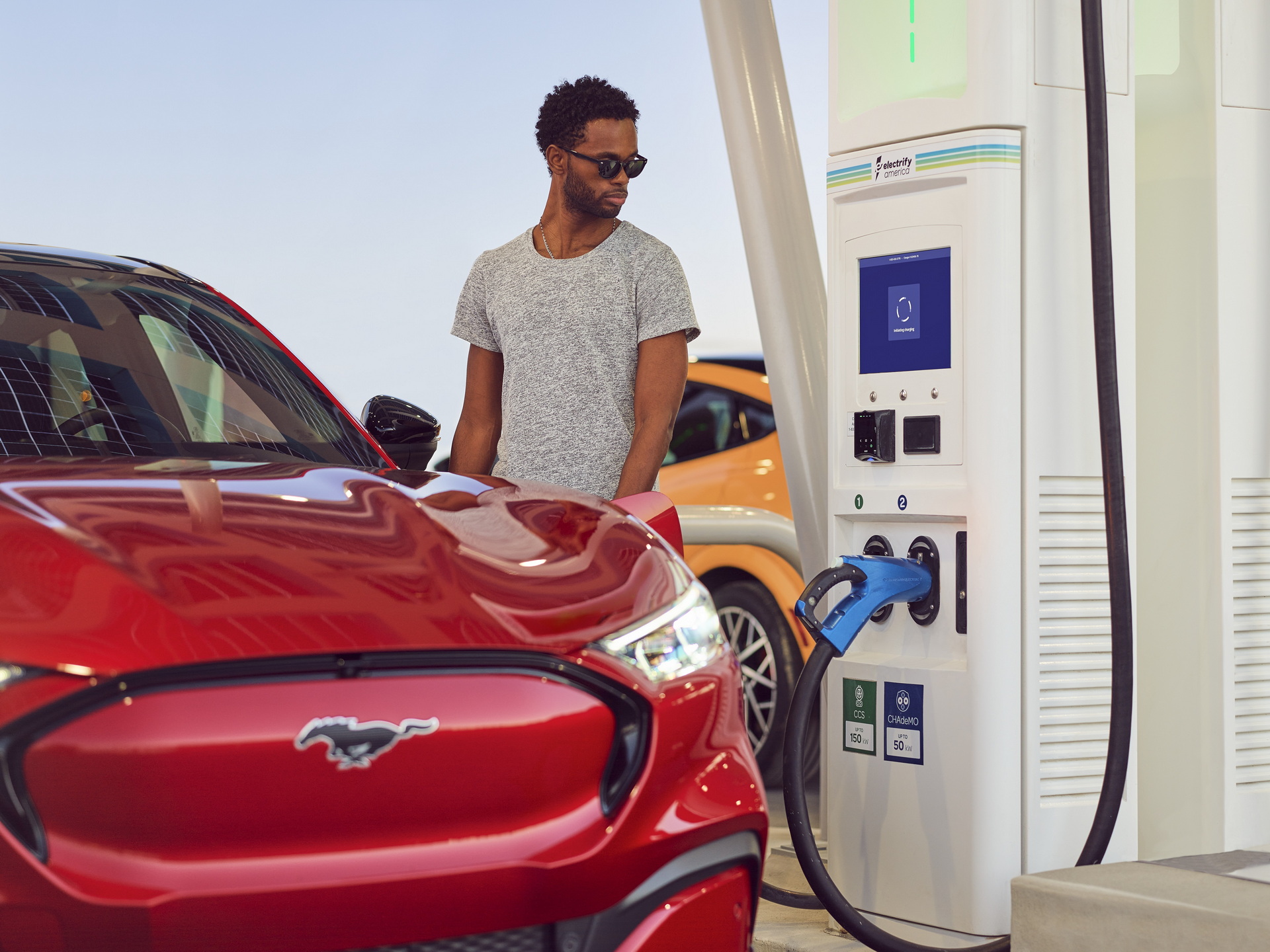 The remedy for this problem will be Secondary On-Board Diagnostic Control Module and Battery Energy Control Module software updates. Fortunately for Ford and the owners of the Mustang Mach-E, it is anticipated that it will be possible to deploy it with an over-the-air update next month. Ford says there are no open investigations with NHTSA related to this fault.

Ford has recently suffered a number of quality control issues with new vehicles. The Bronco’s long road to the driveways of customers has been slow and filled with obstacles ranging from roofs that peel to engines that may catastrophically fail. The company’s CEO, Jim Farley, made a point of stating that initial quality will be an important area of focus for the company moving forward, though it continues to struggle with it today. 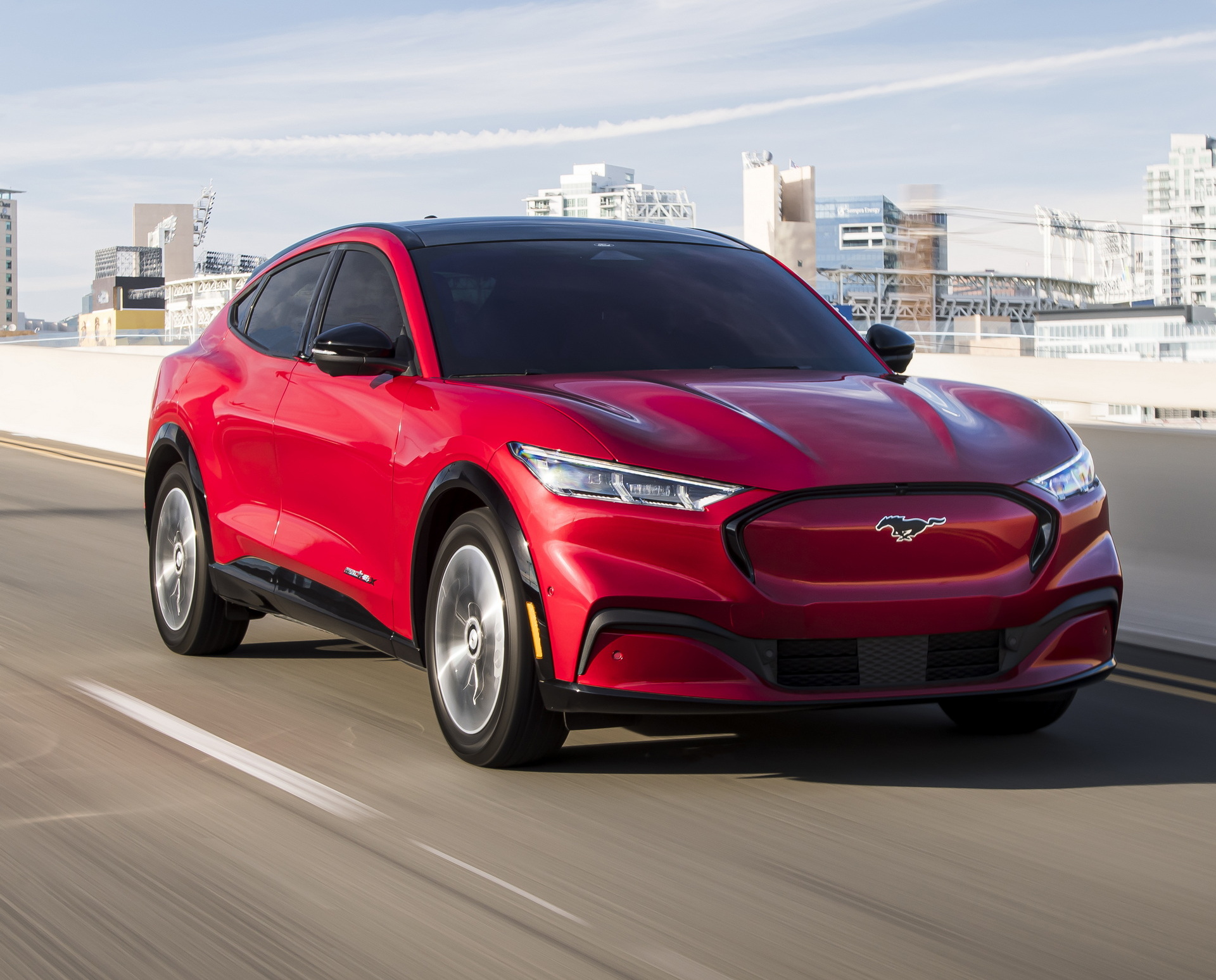