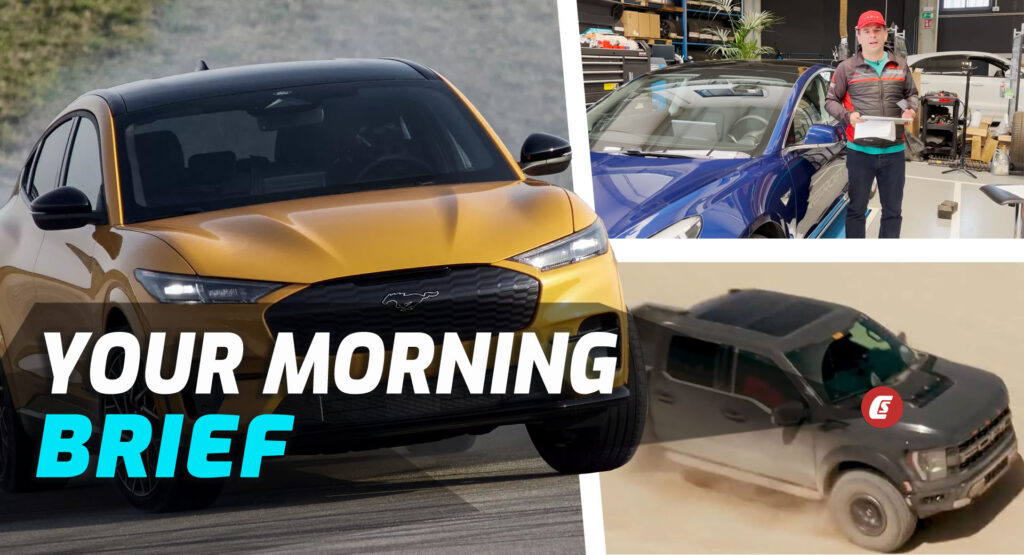 Ford has issued a notice to all dealers preventing them from selling any new Mustang Mach-Es, while it will also implement a recall for 49,000 cars that could suffer from a loss of power. The problem stems from a potential overheating of the Mustang Mach-E’s high-voltage battery main contactors caused by DC fast charging and repeated open pedal events. Thankfully for both Ford and Mach E owners, the issue looks like it can be resolved via an OTA update.

The 2023 Subaru Ascent will be getting a facelift, with a more prominent grille, new LED headlights, an aggressive front bumper, new taillights, and updated wheel designs. The interior will feature a new 11.6-inch portrait-oriented display, and the system will also have Android Auto and wireless Apple CarPlay. 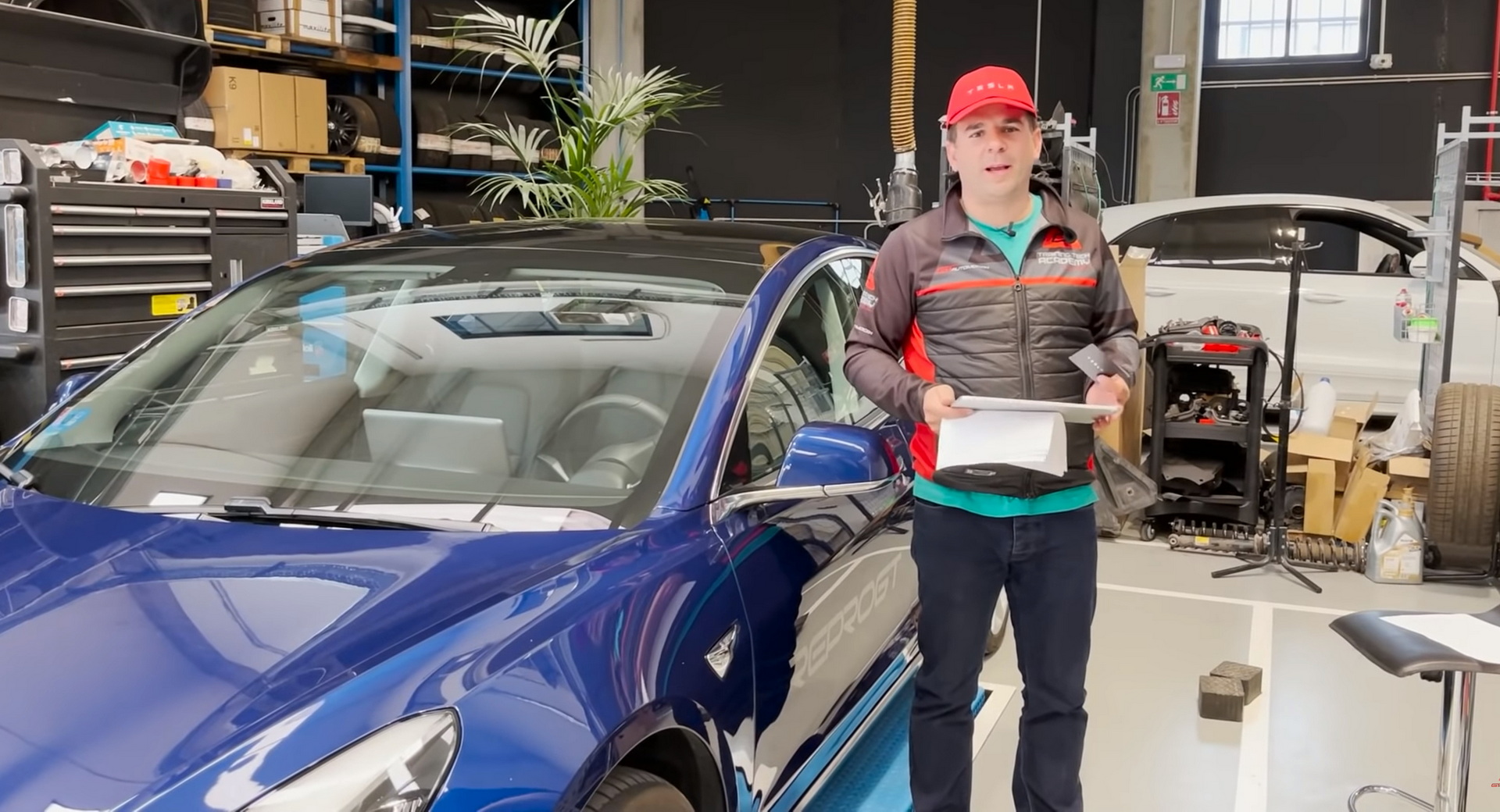 Ángel Gaitán, a mechanic and self-professed fan of Tesla, has won a case against the company for selling him a defective Model 3. In addition to a welding point that had come apart, his car came with a mismatched hood, worn windscreen wipers, and issues with the interior panels. Having missed a return deadline, Tesla Spain offered to weld the car, which Gaitán found unacceptable for a new vehicle — so he sued the company. A judge found Tesla Spain guilty and liable to pay Gaitán €62,330 ($64,984 USD at current exchange rates), pending appeal.

Polestar 5 Prototype To Debut At Goodwood Festival Of Speed 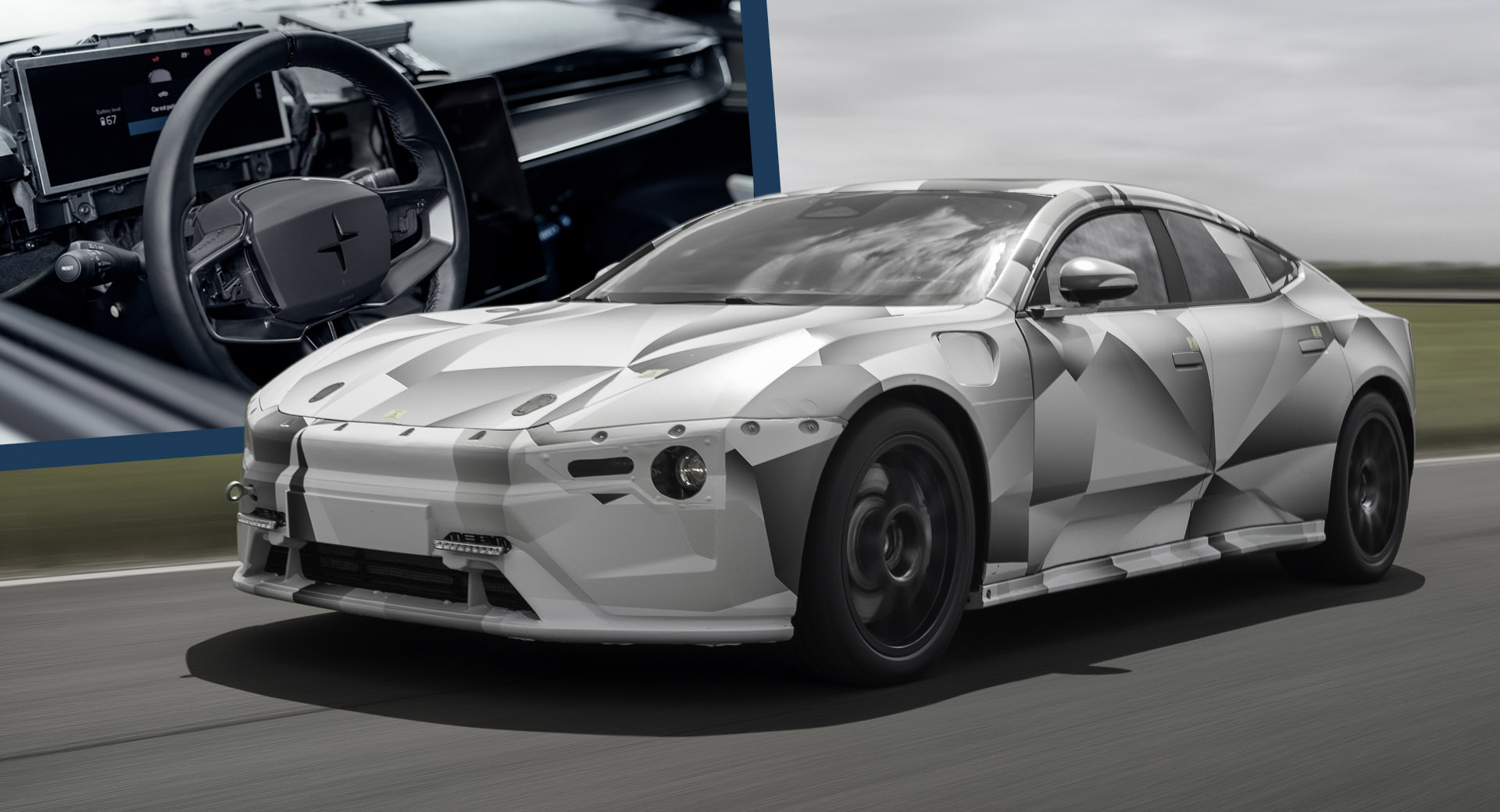 Dubbed the Polestar 5, the new electric four-door GT will make its public debut in prototype form at the Goodwood Festival of Speed. Besides the Polestar 5 prototype, the Swedish automaker will also have the performance-focused Polestar 2 BST edition 270 on display, alongside the original Precept concept, the recently revealed O2 roadster concept, and the Polestar 2. 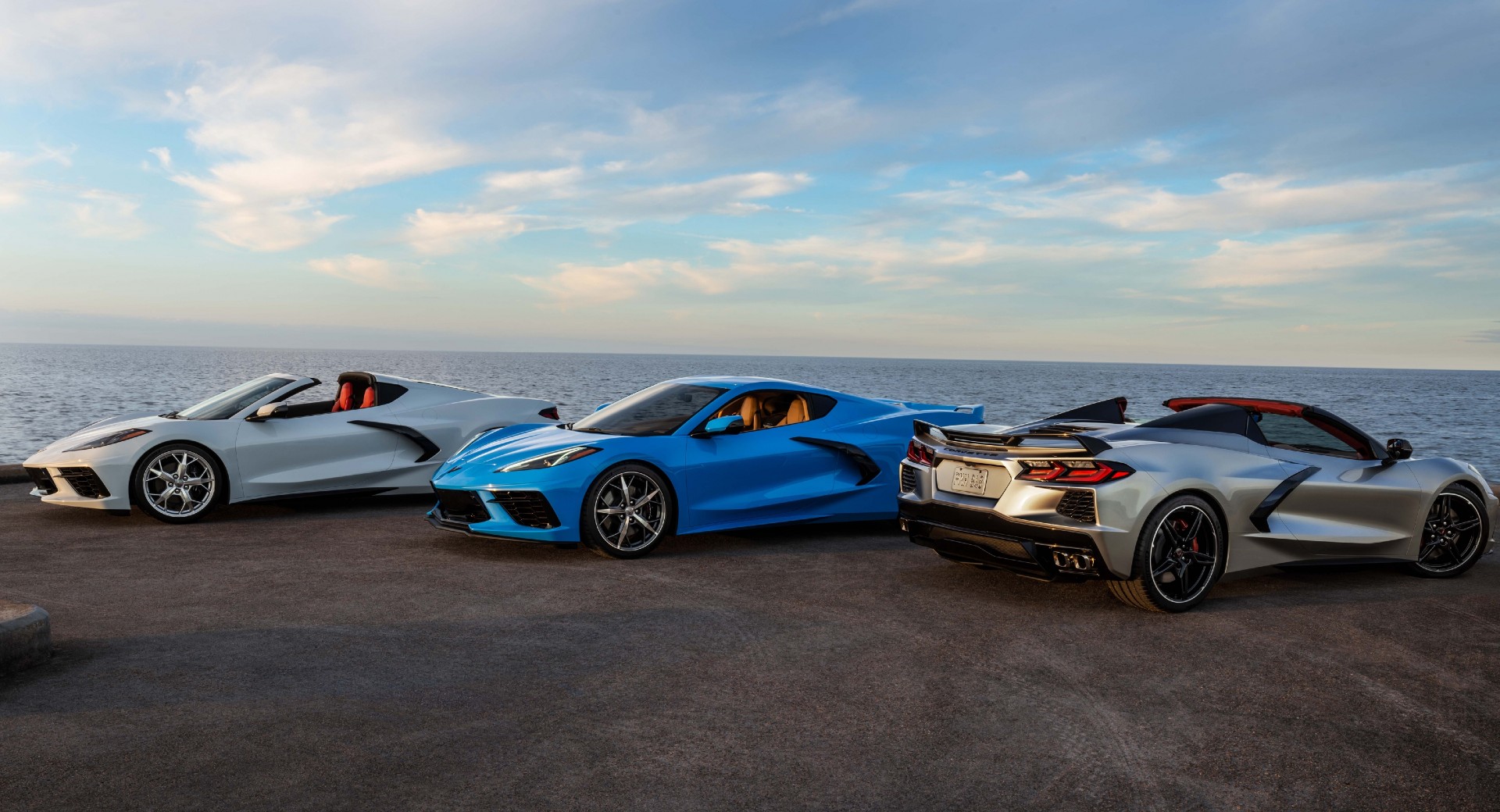 In news that will likely make resellers happy, the price of the Chevrolet Corvette will be getting a sizeable bump for the 2023 model year. First spotted by the folks over at midenginecorvetteforum (via Corvetteblogger), effective as of June 13th, 2022, every Corvette Stingray in the lineup, coupes, and convertibles alike, will be subject to an increase of $2,300. That brings the new entry point to $64,200 before a mandatory delivery fee of $1,395.

Morgan Four-Wheelers Return To U.S. In January 2023 After 15-Year Break 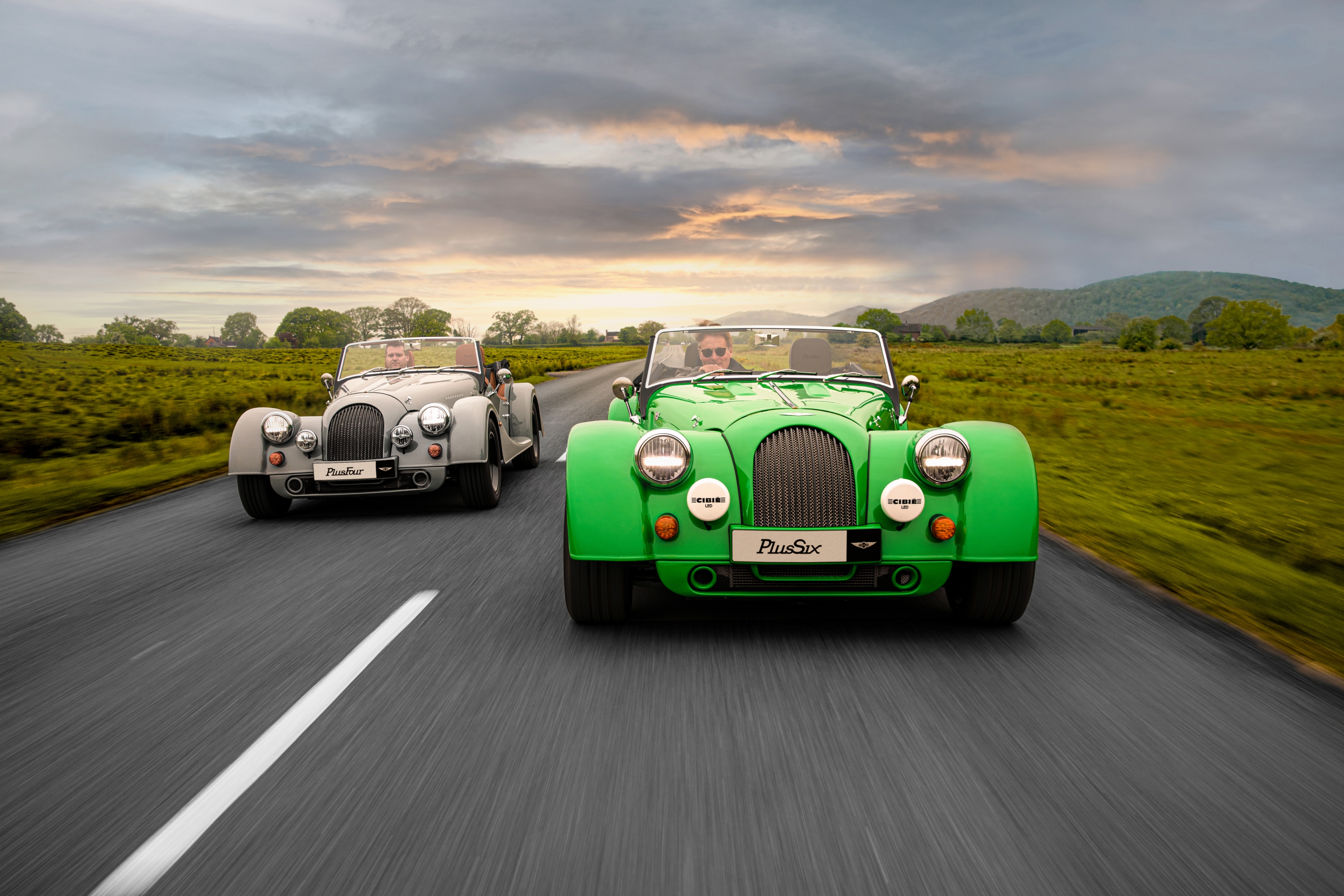 Morgan will be making their return to the U.S. after a 15-year hiatus. It’s thanks to the Low Volume Motor Vehicle Manufacturers Act, which will allow cars from low output replica manufacturers to be exempted from most federal standards. First of the four-wheelers to arrive in North America is the Plus Four, which will be followed by the Plus Six, six months later.

Having recently announced that breakout hit “Squid Game” would return for a second season, Netflix has revealed it’s bringing the concept to reality with “Squid Game: The Challenge.” The game show will pit 456 players from around the world to fight for a $4.56 million prize.

Once the de facto web browser, Internet Explorer will finally be put out of its misery today. IE’s usage shares peaked at 95 percent in 2003 but saw a rapid decline with the introduction of alternatives boasting faster speeds and better user interfaces. Internet Explorer is succeeded by Microsoft Edge, which has a 9 percent market share.