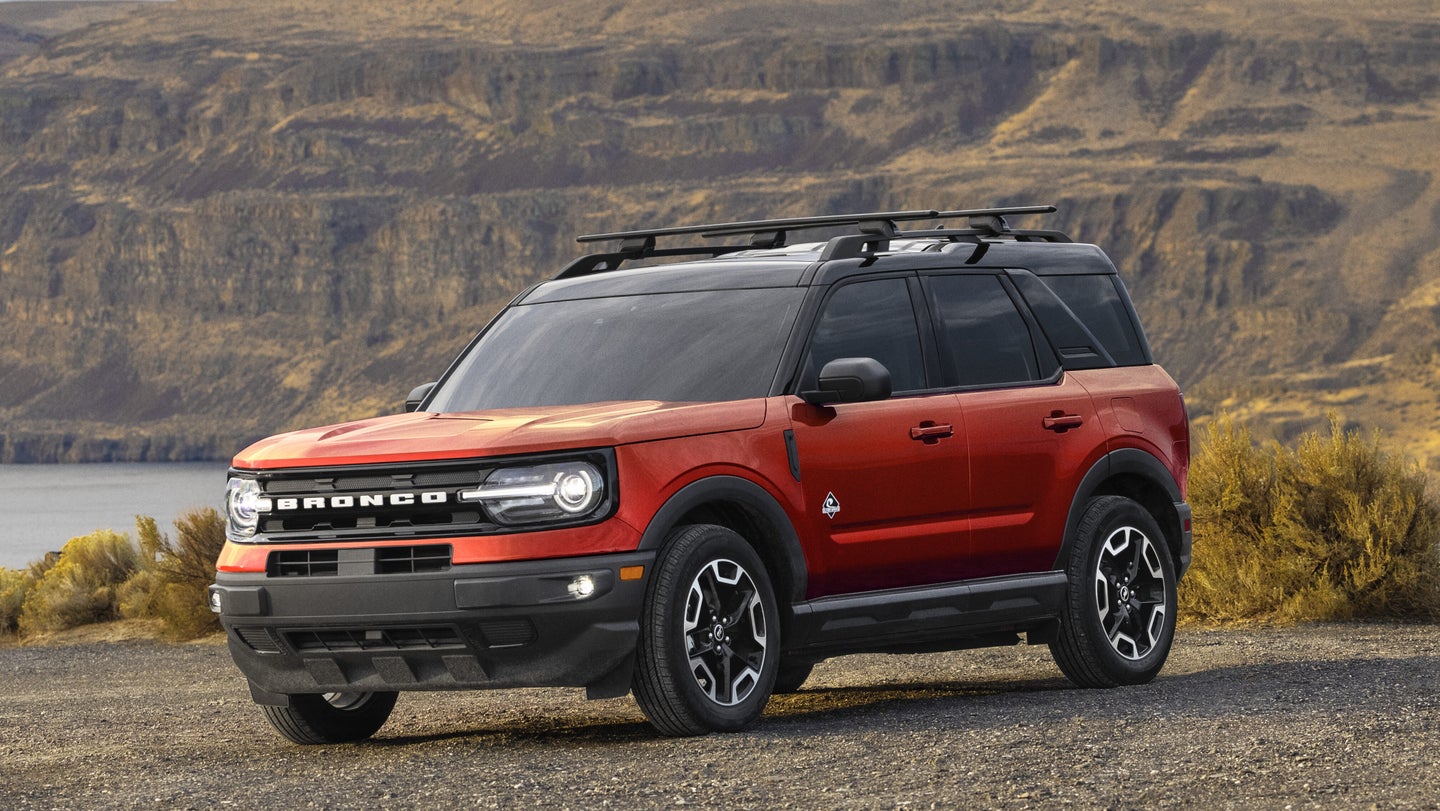 Almost 643,000 Ford Escape and Bronco Sports have been recalled due to a fire risk from cracked fuel injectors, stemming from leaking fuel that ignites when it contacts hot engine parts. This isn’t the first recall for this engine family, nor is it the first Ford recall for fire risk. This recall spans cars powered by the 1.5-liter three-cylinder engine worldwide.

According to Automotive News, the issue starts with cracked fuel injectors that lead to liquid fuel and fuel vapors escaping from the high-pressure fuel system. The affected cars are equipped with direct injection, meaning that the fuel system is subject to even higher pressures than a port injection system. Basically, even a small crack can cause a lot of fuel to escape from the system and potentially spray.

Ford has reported 54 underhood fires from cars powered by the 1.5-liter engine, and four cars with cracked fuel injectors. 13 of the total were likely caused by a leaking fuel injector. Thus far, Ford reports no loss of property beyond the affected vehicles and reports no deaths related to the fires.

The current fix for the issue as reported by Ford is a drain tube from the cylinder head, directing fuel away from hot surfaces in the engine and preventing pooling. Ford also intends to issue a software update that alerts the driver if fuel pressure is reduced, and puts the car into limp mode.

Owners are not instructed to stop driving their cars under the recall, and Ford projects a low failure rate for the injectors. Until a fix is released, owners are urged to stay alert for a fuel smell around the engine bay and should go to a dealer immediately.

The post Ford Recalls 643,000 Escape and Bronco Sports Over Engine Fires appeared first on The Drive.