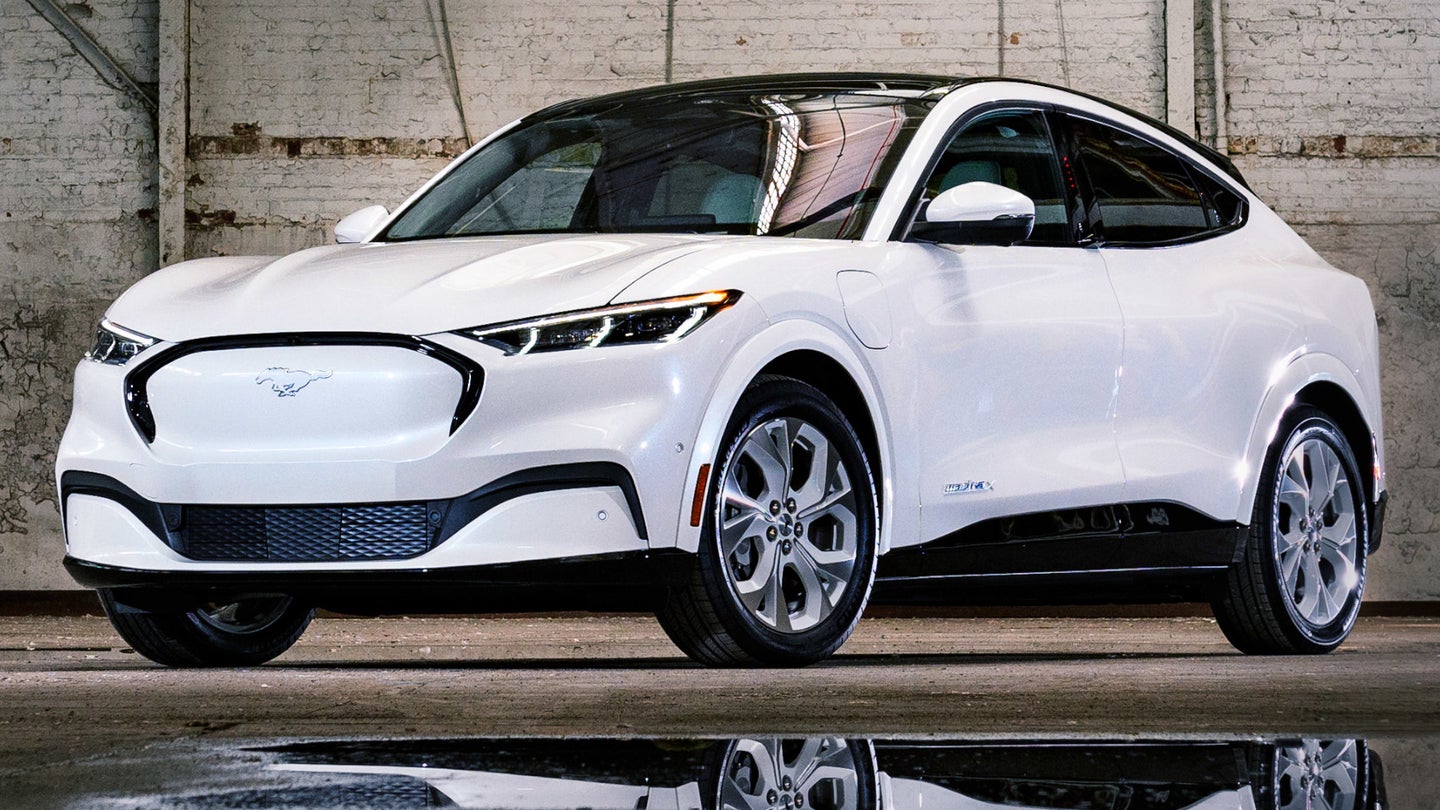 Ford has discovered an issue causing power loss in the Mustang Mach-E, and has announced a recall of 48,924 vehicles in the US, reports Automotive News. The model is also subject to a delivery hold, preventing dealers from delivering existing stock to customers, but allowing sales to continue.

As reported by CNBC, the issue concerns the main battery contactor, which is responsible for connecting the high voltage traction battery to the rest of the vehicle’s subsystems. Under certain conditions, the contactor can overheat, causing a malfunction where the vehicle then loses power, either at rest or when already in motion.

Ford notes that contactor overheating events may be caused by DC fast charging or repeated “wide-open pedal events.” Both cases involve high current flow through the contactor, which generates excess heat. In extremes, this can lead to deformation of the electrical contacts inside, leading to a sudden loss of drive.

A Ford spokesperson indicated to Automotive News that the fix is a software update, due to be deployed in July. Specifically, the update concerns the “Secondary On-Board Diagnostic Control Module and Battery Energy Control Module.” It suggests that through proper software management of power flow through the contactor, the overheating issue can be stopped before it occurs. The update can be executed over-the-air, or owners have the option of taking the vehicle into a Ford or Lincoln dealer to have the update applied.

Ford has dealt with several Mach-E recalls already. As per the NHTSA website, earlier recalls involved poorly bonded windshields and roof glass, loose subframe bolts, as well as improperly installed rear seat belts. Just under 500 units were also subject to a recall for an unintended acceleration issue earlier this year.

The latest recall is the biggest yet for the electric SUV. With 48,924 vehicles affected, it makes up almost half of the total Mach-E production over that period, totaling roughly 100,000 units. With so many vehicles affected, Ford will appreciate the cost savings of an update that can be primarily delivered over-the-air.

The post Ford to Recall 48,000 Mustang Mach-Es Over Sudden Power Loss appeared first on The Drive.