Ford Will Continue To Build Hybrids At Least Until 2035 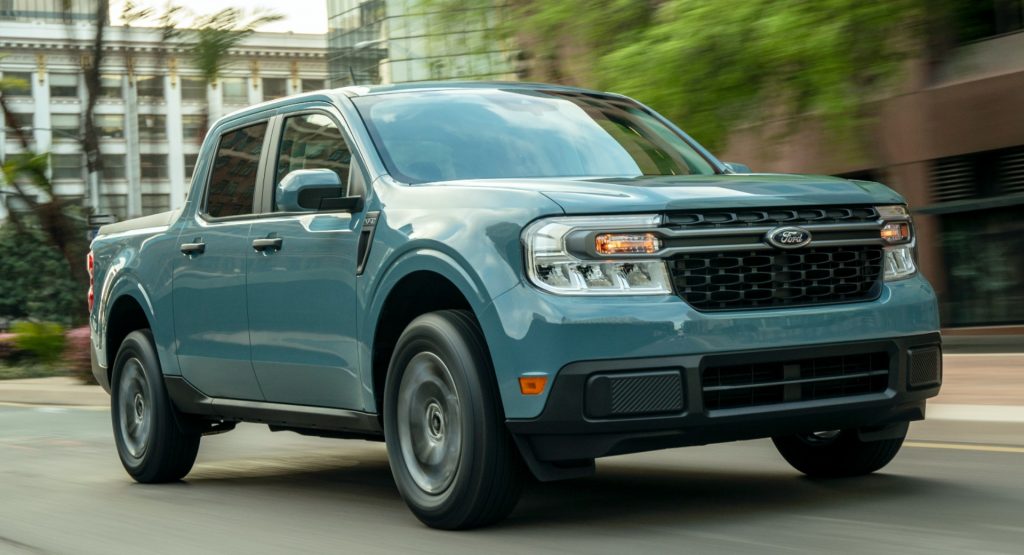 Ford is targeting zero emissions for all of its vehicles in Europe by 2035, and it’s likely that its North American lineup will follow suit. However, it seems like the carmaker will still be embracing ICE powertrains for some time, at least indirectly.

According to Ford Authority, CEO Jim Farley said at the brand’s 2022 shareholder’s meeting that it has every intention of making hybrid vehicles right up until 2035.

“Well, first of all, hybrid has been and will remain a very important piece of our lineup at Ford and we have the strongest hybrid lineup ever,” Farley said. 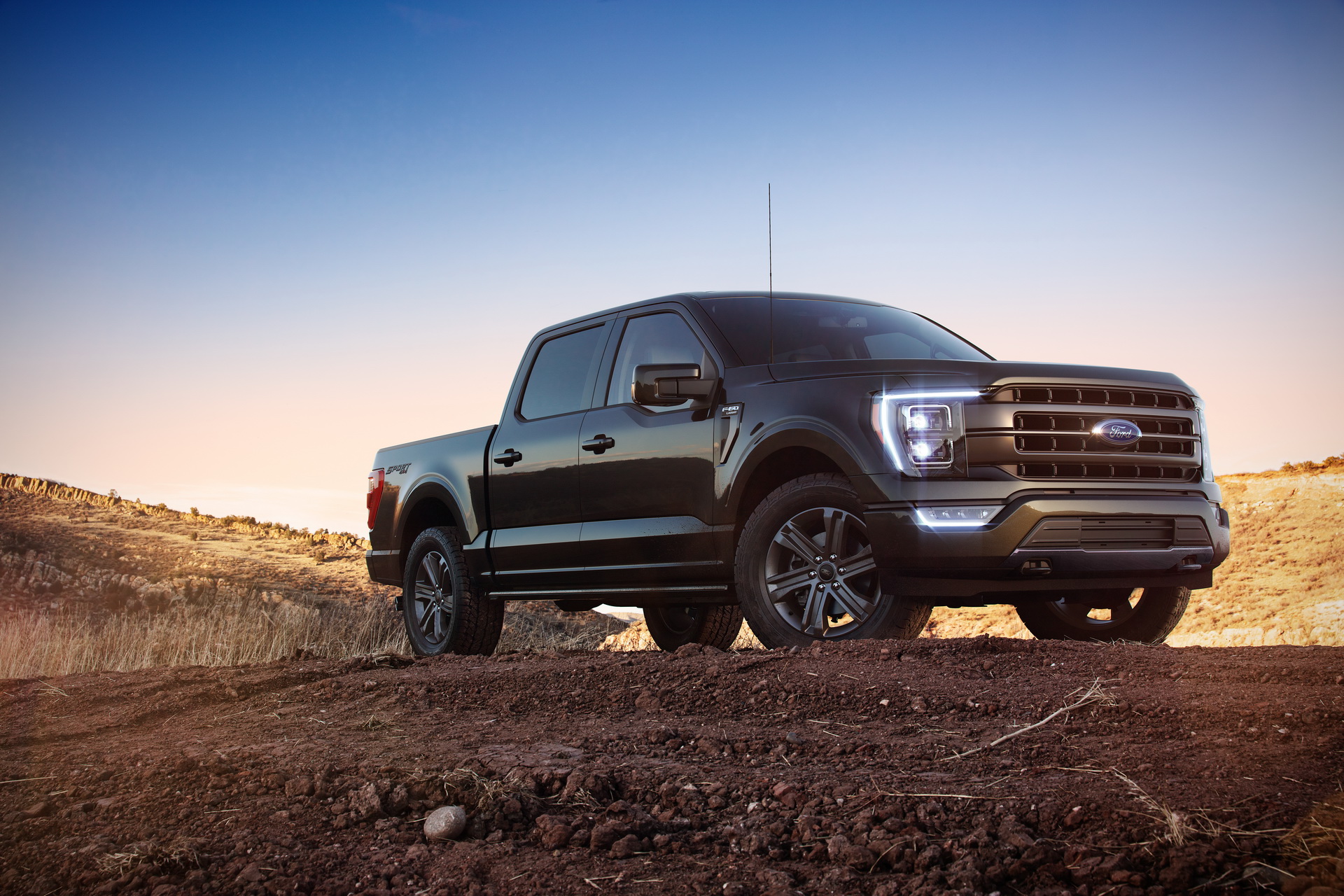 “We sold nearly 88,000 hybrid vehicles in the U.S. alone last year, and we’ve already sold 36,000 just through April. This is really exciting for us to see the growth of not just our fully electric vehicles, but our successful expansion of PHEVs in Europe and China, and the HEVs, especially here in North America, like the very popular F-150 hybrid. This is a big change for us, but as far as hybrids and plug-ins, we’ve never been more committed and we continue to see our sales accelerate because of our investment in this technology.”

The F-150 PowerBoost hybrid was all-new for 2021 and was instrumental in making last year Ford’s best ever for hybrid sales. In addition to the full-sized hybrid truck, Ford’s new compact Maverick hybrid is also experiencing a massive surge of popularity, so much so that the blue oval has had to stop accepting orders for the 2022 model year due to production limits. For Europeans, the Ford Kuga PHEV is an extremely popular option.

Ford has had a lot of success in the hybrid sector, with many of its vehicles far exceeding sales expectations. As a result, Ford will hybrid-ify a number of its upcoming vehicles, such as the Bronco Sport, Ranger, and even the Mustang. 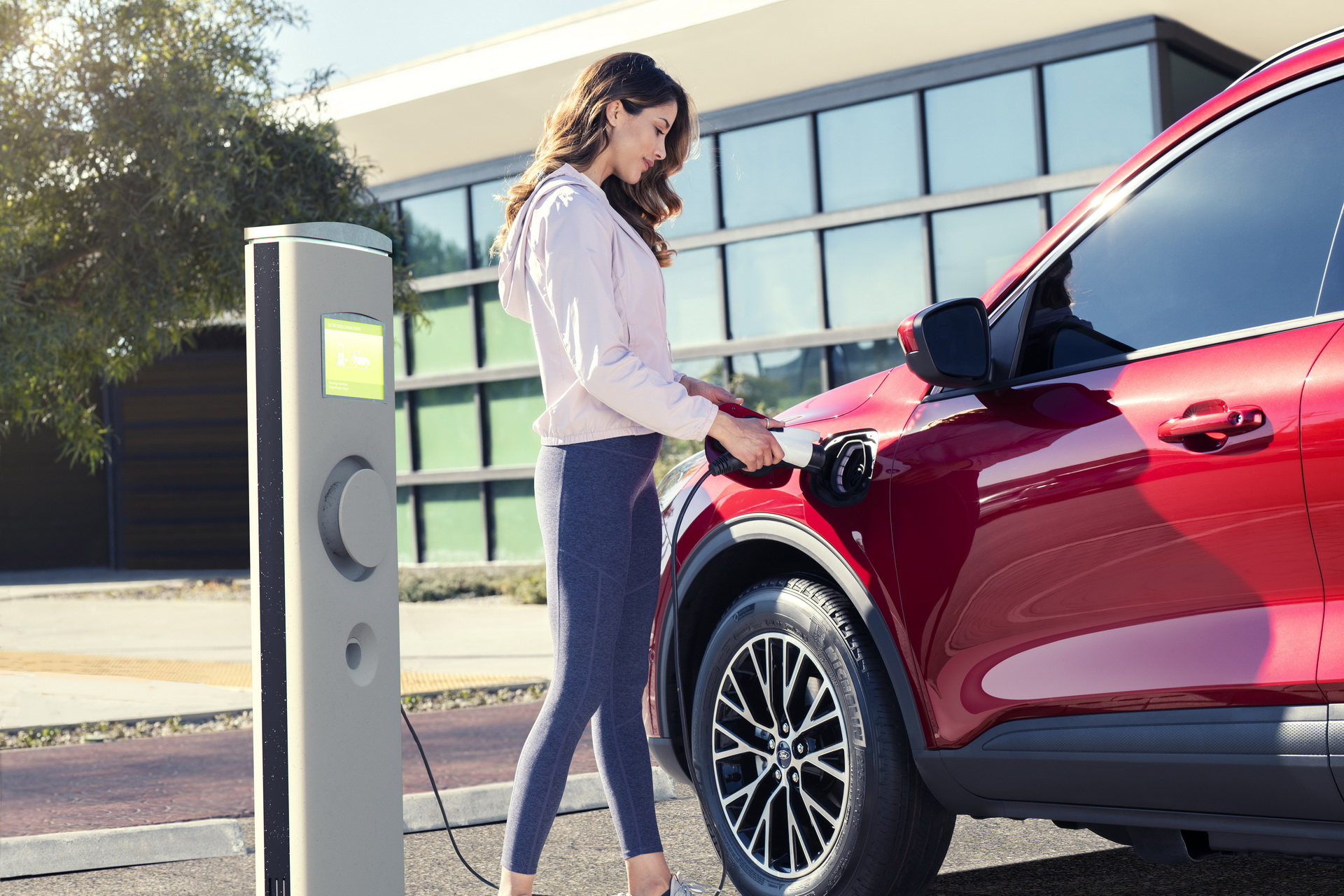