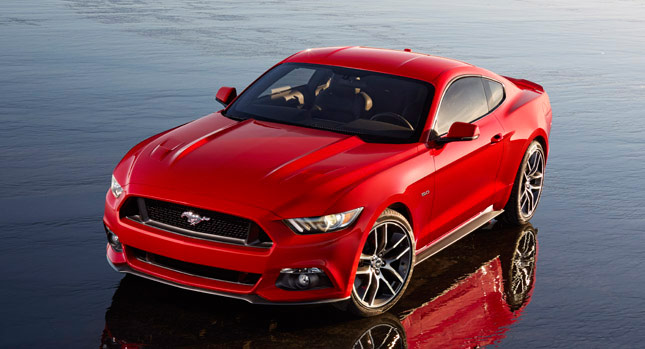 Ford will need to pay a $7 million settlement to the family of a 19-year-old who was killed in a crash in her Ford Mustang.

19-year-old Breanna Bumgarner was killed when a pickup truck hit her 2014 Ford Mustang in 2016, with the muscle car catching on fire. The lawsuit claims that the Mustang was “defectively designed thus creating an unreasonable propensity to ignite into flames under normal and foreseeable operating conditions.”

A court case ensured and the jury ruled that Ford was 99 percent at fault for the death of Bumgarner, noting that the Mustang “did not reasonably prevent leakage from the brake fluid reservoir during the crash.” The remaining 1 percent of fault was reserved for the driver of the pickup truck.

Watch Also: Witness The Moment A Ford Mustang Runs Into Spectators At Lamborghini Dealership In Florida

Charleston Gazette-Mail reports that Anna Errickson was driving a 1989 Toyota pickup on U.S. 33 when she veered off the highway. After driving back onto the road, she crossed over the center line and hit Bumgarner’s Mustang. Attorneys representing Bumgarner’s mother, Angel Tyler, told the jury that the 19-year-old was burned alive after she was trapped in her Ford.

An attorney representing Ford, James Feeney, says that the pickup hit the Mustang’s driver-side hinge at an angle, causing it to jam and preventing Bumgarner from escaping.

“There was not one engineer, not one medic, not one EMT – no one came to you and testified in this courtroom…that…manufacturers are governed by design standards that would require the door to be opened if it is hit at a 40-degree angle by a 3,500 pound light truck at 59 mph,” Feeney told the court.

The court ultimately awarded $2 million for Bumgarner’s “conscious pain and suffering” and $5 million for Tyler’s mental anguish following the death of her daughter. Ford is considering its options and whether it will appeal to the outcome. 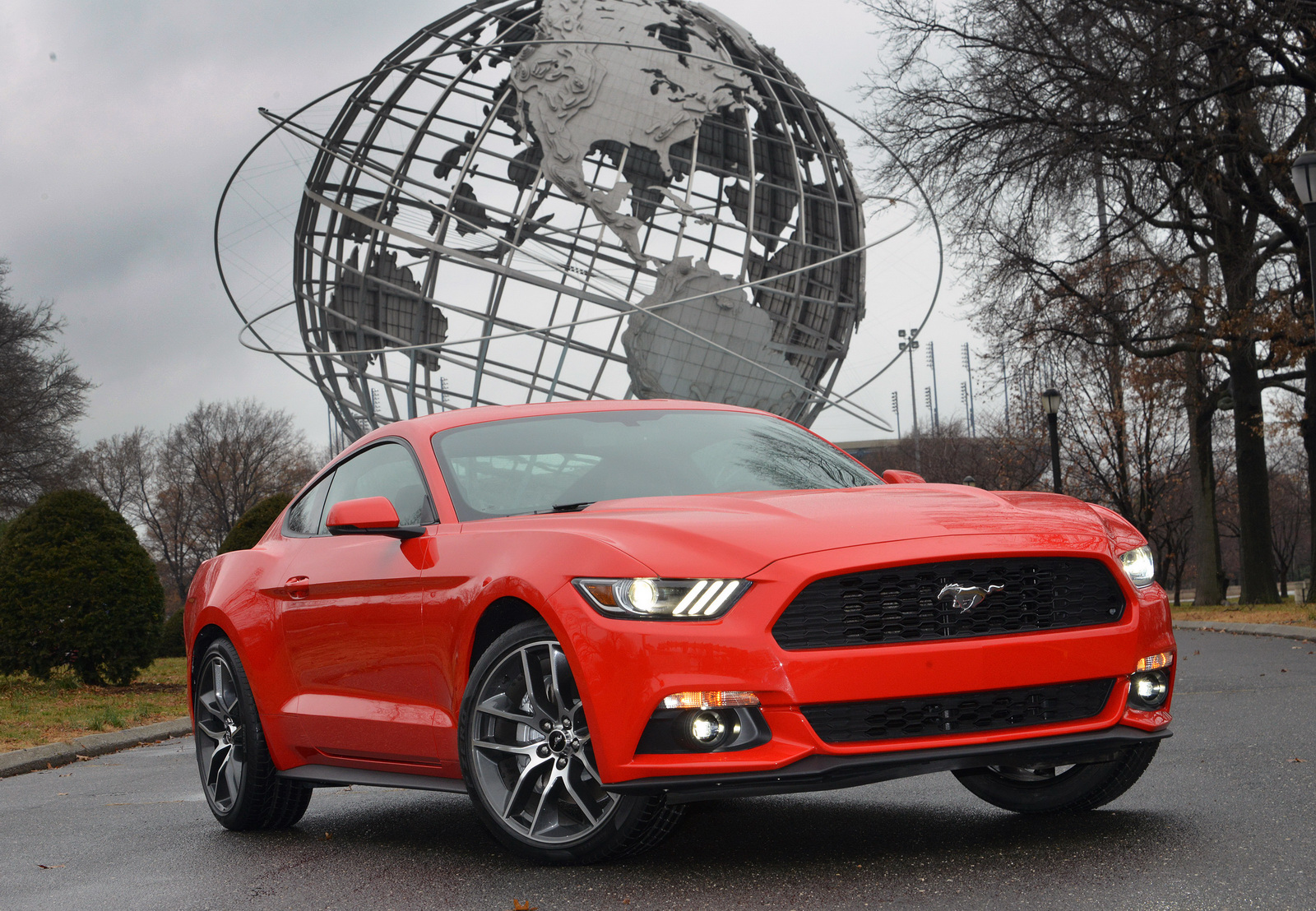