Forget The 2024 Ford Mustang, This Shelby GT350R Is The One You Want 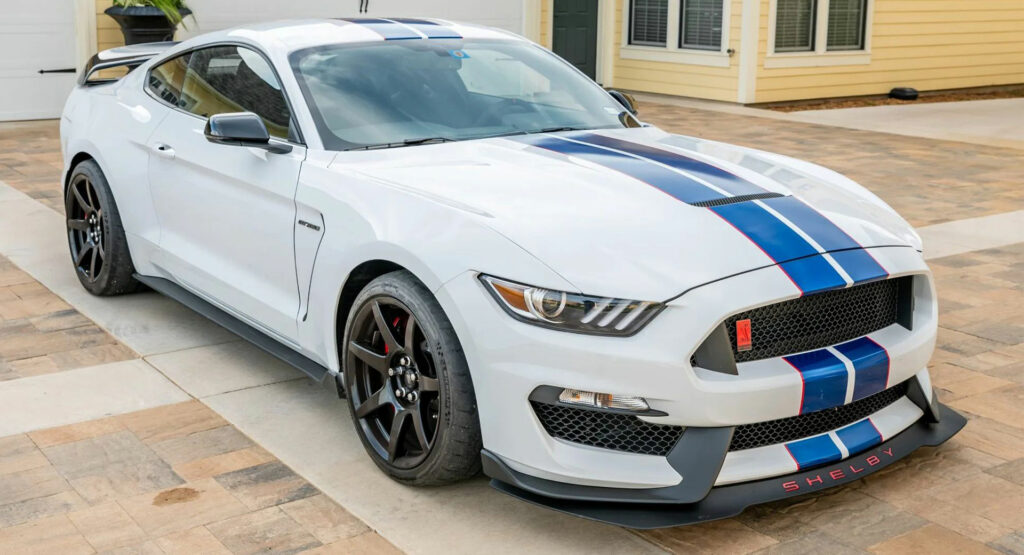 A new generation of Ford Mustang is just around the corner but if we were in the market for the pony car, it’s the Shelby GT350R that would be at the top of our list.

In an age where insane horsepower and torque figures are becoming the norm, the Mustang Shelby GT350R represented a bit of fresh air at its launch. Rather than simply adding forced induction to its 5.0-liter Coyote V8, Ford instead decided to develop a new 5.2-liter naturally aspirated V8 for the GT350 and GT350R models, complete with a flat-plane crank. This engine is good for 526 hp and 429 lb-ft of torque but even more importantly, produces a soundtrack unmatched by any other Mustang.

Watch Also: This Twin-Turbo Ford Mustang Shelby GT350 Has 1,143 WHP And Runs The Quarter-Mile in 7.5 Seconds 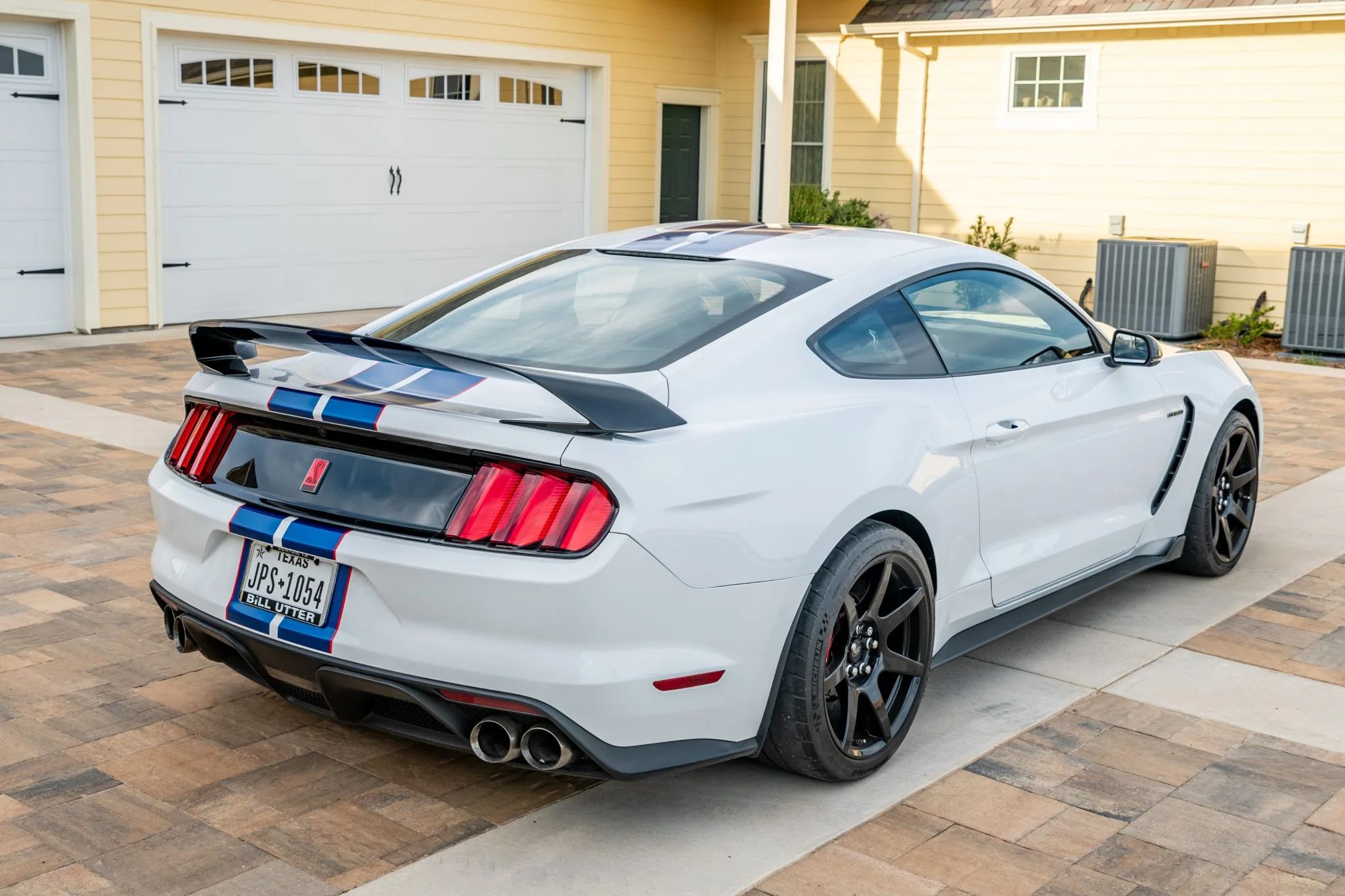 Pristine examples of the both the GT350 and GT350R hit the market relatively frequently and this particular model really caught our attention. It has been listed up for sale through Bring a Trailer and is offered with a window sticker, manufacturer’s literature and accessories, an accident-free Carfax report, and a clean Texas title in the seller’s name.

Adorning the exterior of the sports car is a simple shade of Oxford White contrasted by blue racing stripes with red accents. Other important components that distinguish the GT350R from lesser Mustang variants are the 19-inch carbon fiber wheels, Michelin Pilot Sport Cup 2 tires, a carbon composite front grille, a pronounced front splitter, and a fixed carbon fiber rear wing.

A look inside the cabin reveals Recaro seats clad in Ebony cloth and Mike suede. Various red accents are also found throughout while the odometer reveals the 2017 model has only been driven a touch under 3,200 miles (~5,100 km).

The window sticker reveals the car had an MSRP of $68,395 when it was new. The seller notes that the car has never been tracked.