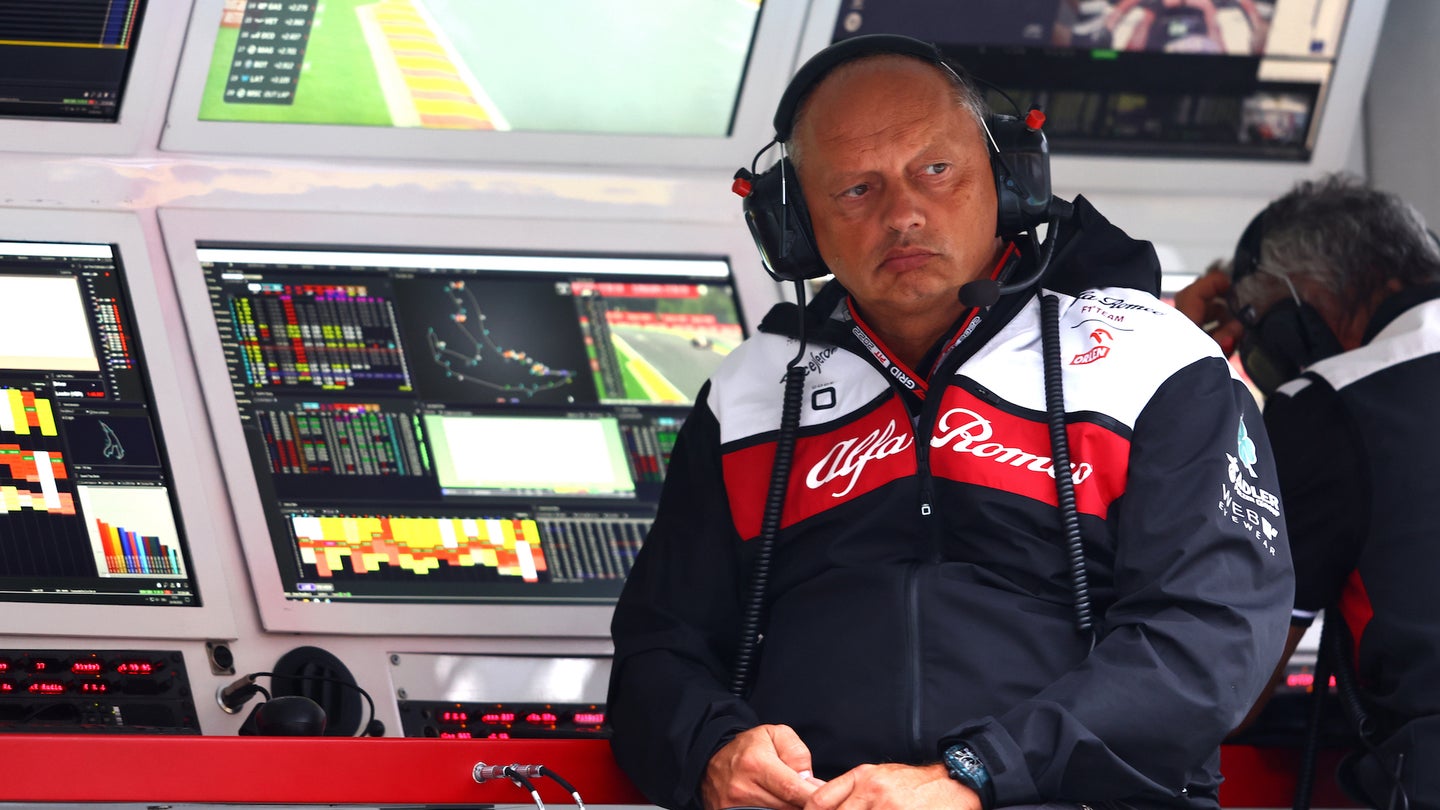 In a move that a star-nosed mole could’ve seen coming from a mile away, Ferrari’s confirmed Fred Vasseur as its new Formula 1 Team Principal and General Manager. (FYI: star-nosed moles, despite having eyes, are completely blind.)

The former Alfa Romeo boss—yes, the same one who greatly opposes Andretti’s possible venture into F1—will lead the Scuderia after several productive but disappointing years under Mattia Binotto. Ferrari shopped for a new leader up and down the paddock, reportedly even talking to Red Bull’s Christian Horner. In the end, it was the Frenchman who led Alfa Romeo to a sixth place in the Constructors’ Championship that agreed to join the mythical squad.

“I am truly delighted and honored to take over the leadership of Scuderia Ferrari as Team Principal,” Vasseur said in a press release. “As someone who has always held a lifelong passion for motorsport, Ferrari has always represented the very pinnacle of the racing world to me. I look forward to working with the talented and truly passionate team in Maranello to honor the history and heritage of the Scuderia and deliver for our Tifosi around the world.”

That’s not all, however, because over the course of the last 24 hours there’s been a massive shakeup among F1 team principals. Monday, Williams announced Jost Capito was leaving his role as team principal, followed by a domino effect Tuesday involving Ferrari, Alfa Romeo, and even McLaren.