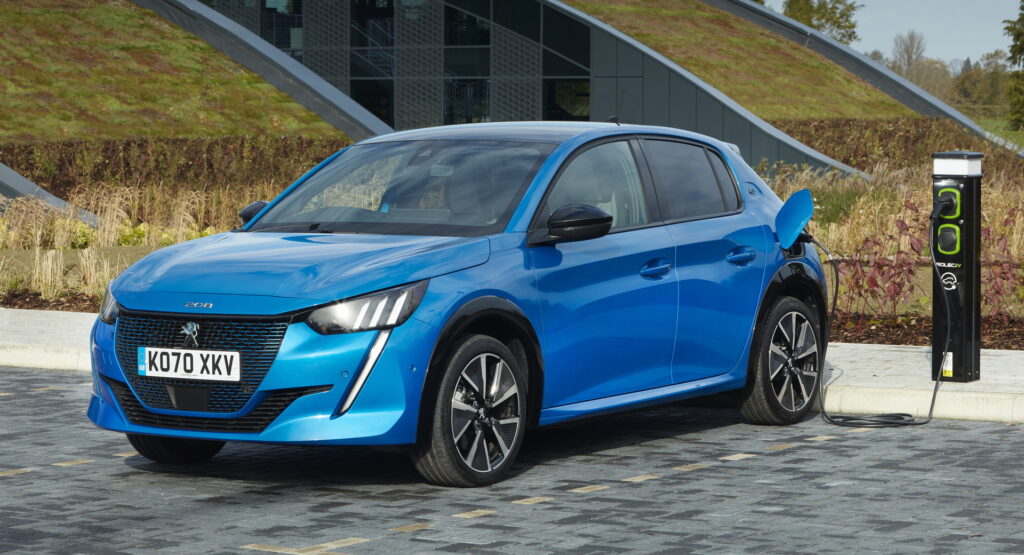 Stellantis announced that it is releasing a long-term rental program for electric vehicles called “Electric As You Go.” Billed as an affordable way to get into an EV, the scheme is being launched in France.

Electric As You Go customers will be able to pick between a Peugeot e-208, an Opel Corsa-e, or an Opel Mokka-e electric vehicle. The automaker says that there will be a “limited initial down payment” required to sign onto the program, though it doesn’t say how much that will be. 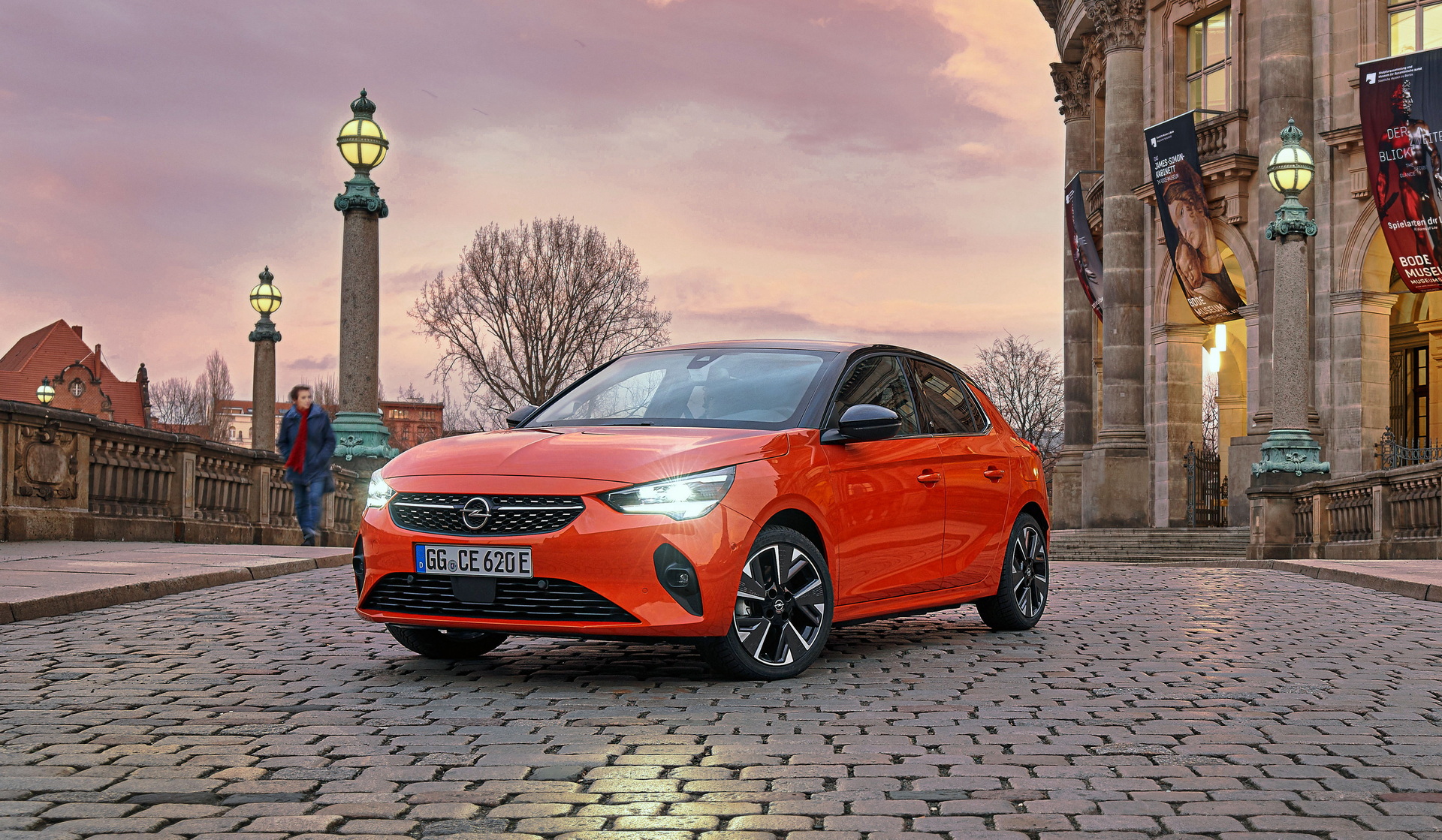 The automaker says that the strategy has been inspired by the “Pay-per-Use” trend in other consumer sectors and that the intention is to lower the entry barrier to its battery electric vehicles. Other automakers, like Volvo, have attempted to enter the vehicle subscription industry.

Part of its “BEVs for all” campaign, Electric As You Go will first be offered to drivers who trade in a diesel vehicle registered before 2011 or a gas vehicle registered before 2006. Stellantis describes this as an effort to accelerate the transition to EVs. As time goes on, more vehicles will be offered through the Electric for All, and the service will be offered in more countries around Europe. 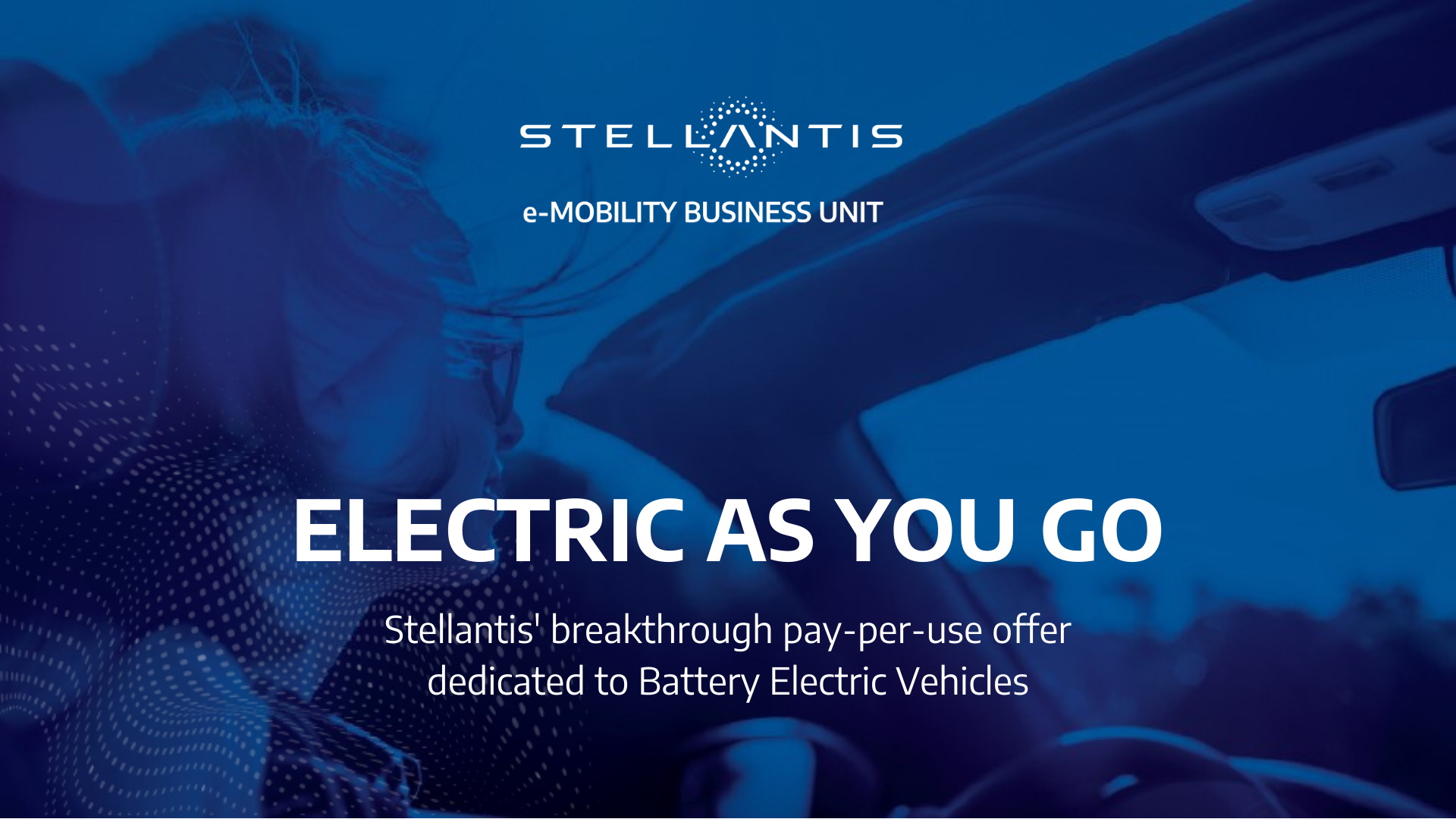