Fuel Economy Is Getting Better, But Car Buying Habits Are Getting Worse 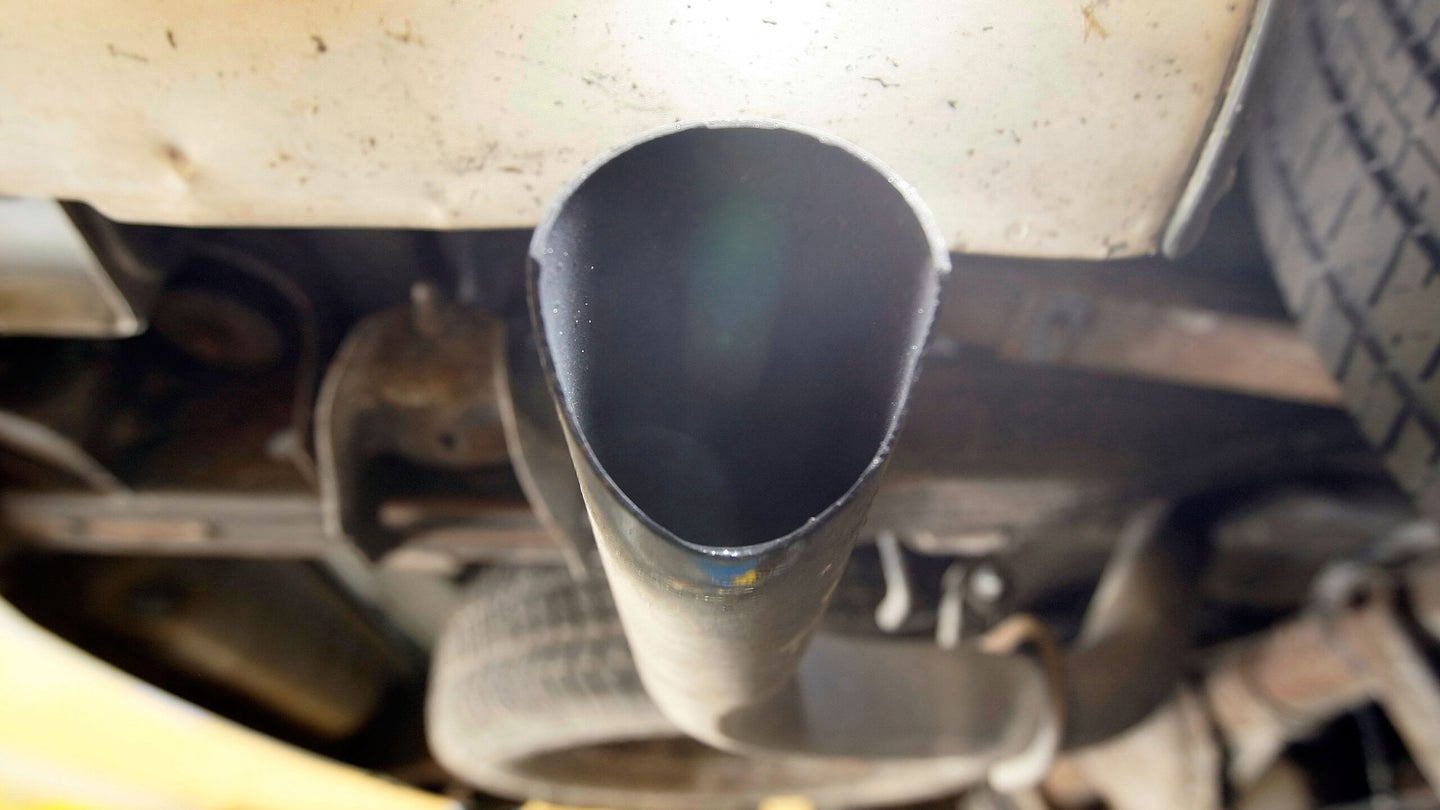 New cars are more efficient now than ever, but Americans’ appetites for heavier SUVs and pickups are slowing climate change gains. That’s according to a report from the U.S. Environmental Protection Agency this week that outlined fleet fuel economy results for new cars sold last year.

Most automakers—nine of 14 large manufacturers—in the U.S. again missed their mpg and greenhouse-gas targets before federal credits. Credits helped seven of those manufacturers back into compliance, although credits don’t directly improve air quality.

“Today’s report demonstrates the significant progress we’ve made to ensure clean air for all as automakers continue to innovate and utilize more advanced technologies to cut pollution,” EPA Administrator Michael S. Regan said in a statement. “Working together across the public and private sector, we can deliver on EPA’s mission to protect public health, especially our most vulnerable populations, and advance President Biden’s ambitious agenda to combat the climate crisis.”

For all model year 2021 vehicles, the average fuel economy stayed at 25.42 mpg for cars and trucks, which is nearly identical to 2020’s average of 25.38 mpg. Preliminary data for 2022 shows a significant jump up to 26.36 mpg for the 2022 model year. The report noted the significant shift toward bigger vehicles; last year, sedans and wagons comprised 26% of new car sales, down from 50% in 2013—and much lower than 80% in 1975. Last year, SUVs comprised 45% of the new car market, and trucks were 16% of new car sales. Predictably, heavier vehicles were far less efficient than sedans or wagons: sedans and wagons combined averaged 32.25 mpg, while 4WD or AWD SUVs notched 24.06 mpg on average, and pickups netted just 19.33 mpg.

“While the vehicles that generated this data featured attributes our customers preferred at the time, they do not reflect our current or future product plan,” a Stellantis spokesman said in a statement. “Since model-year 2021, Stellantis introduced the best-selling PHEV in America–the Jeep Wrangler 4xe–and announced our $35-billion investment in electrification and related software, to help bring 25 battery-electric vehicles to the U.S. market by 2030.”

Automakers may be doing their part. Your turn, car buyers.

The post Fuel Economy Is Getting Better, But Car Buying Habits Are Getting Worse appeared first on The Drive.