GAC’s New Aion Hyper SSR EV Hits 60 MPH In 1.9 Seconds But Is Cheaper Than Most Ferraris 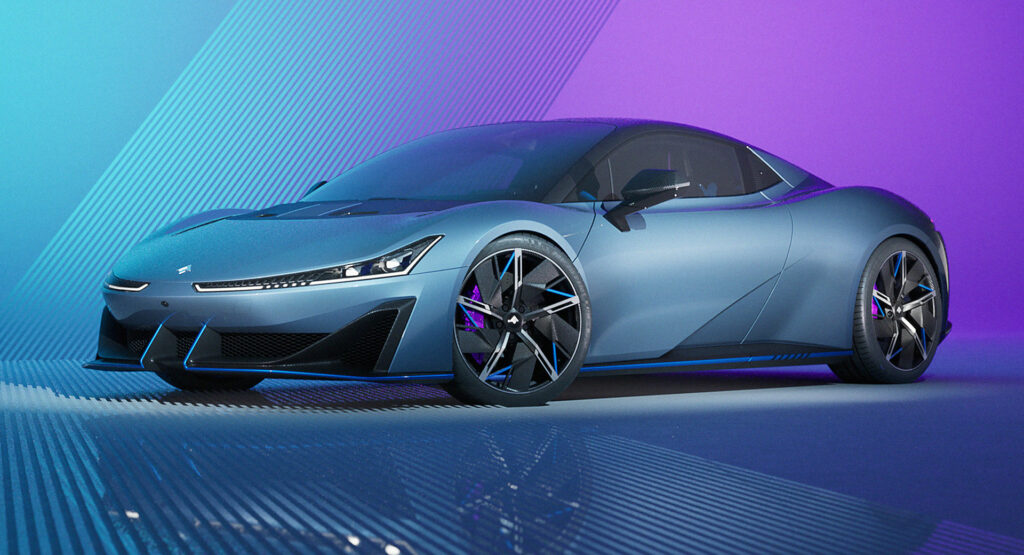 China’s GAC has released a host of new details and dozens of new photos of the Aion Hyper SSR, recently unveiled to the world as a potent all-electric hypercar promising jaw-dropping performance.

Powering the Aion Hyper SSR are a pair of electric motors that combine to pump out over 1,225 hp and 8,850 lb-ft (12,000 Nm) of torque. Curiously, GAC hasn’t revealed the size of the car’s battery pack, other than confirming that it is an NCM lithium-ion pack. As such, it is unclear how far the car can travel on a single charge.

It’s not just breathtaking performance that makes the car desirable but also the fact that it’s quite the looker. The body is made from carbon fiber and takes inspiration from GAC’s ENO.146 Concept and the Enpulse Concept from 2020.

Read More: The GAC Aion Hyper SSR Is China’s First Street-Legal Electric Supercar And It Can Do 0-60 In 1.9-Sec

Found at the front of the car are a set of sleek headlights with LED daytime running lights. GAC has also equipped the car with frameless ‘Sky’ doors while also developing turbine-inspired wheels with carbon fiber inserts. Visible at the rear are LED taillights and an active rear wing that increases downforce at high speeds. 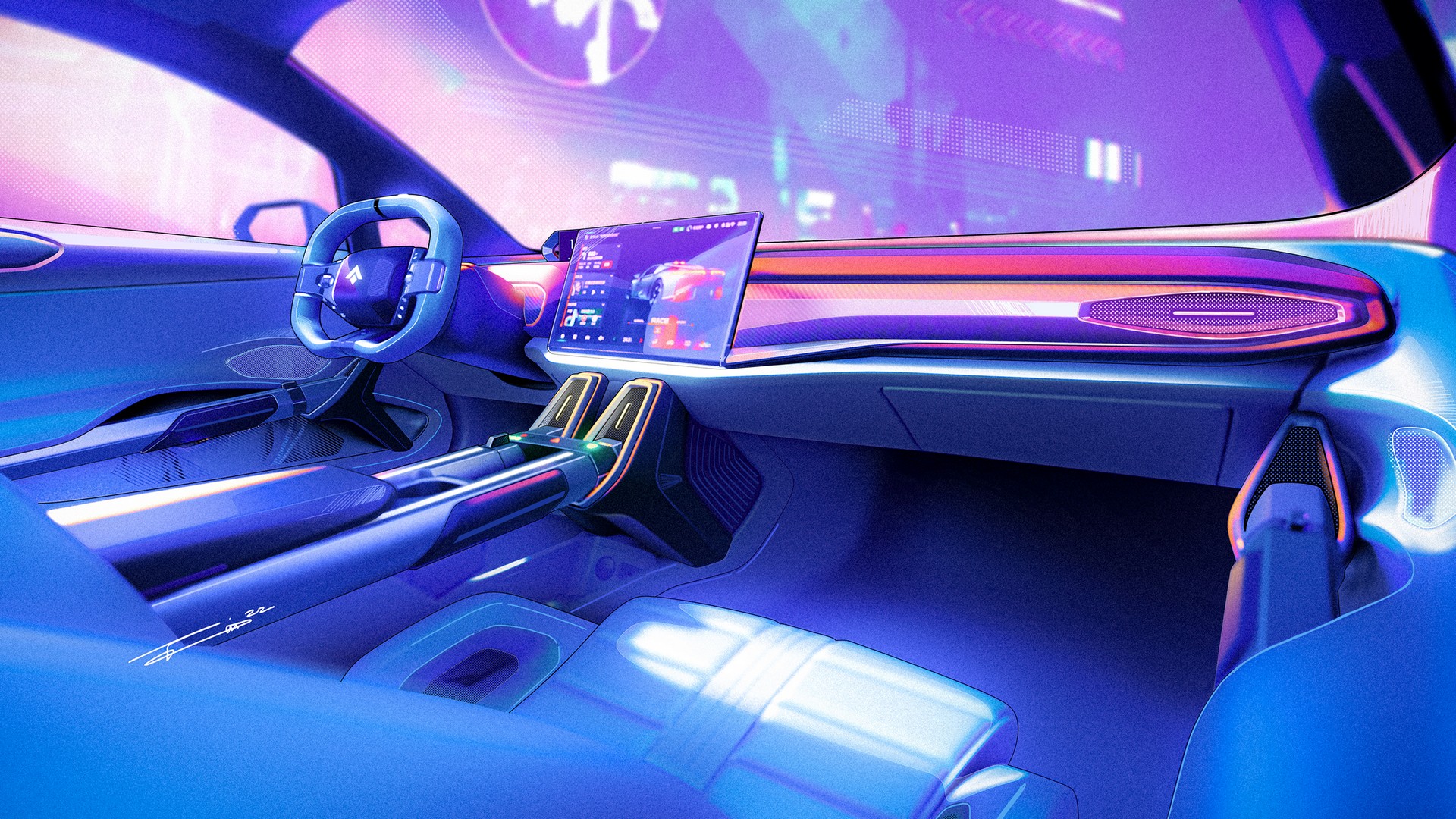 The interior of the hypercar is also quite intriguing. GAC describes it as having “bi-level instrument panels” and exposed tubular structures throughout, creating a unique exoskeleton that gives the interior a very unique feel. The automaker has also equipped the car with a racing-inspired steering wheel with a flat top and flat bottom that houses all important vehicle controls. A large 14.6-inch infotainment screen also comes standard alongside an 8.8-inch digital instrument cluster.