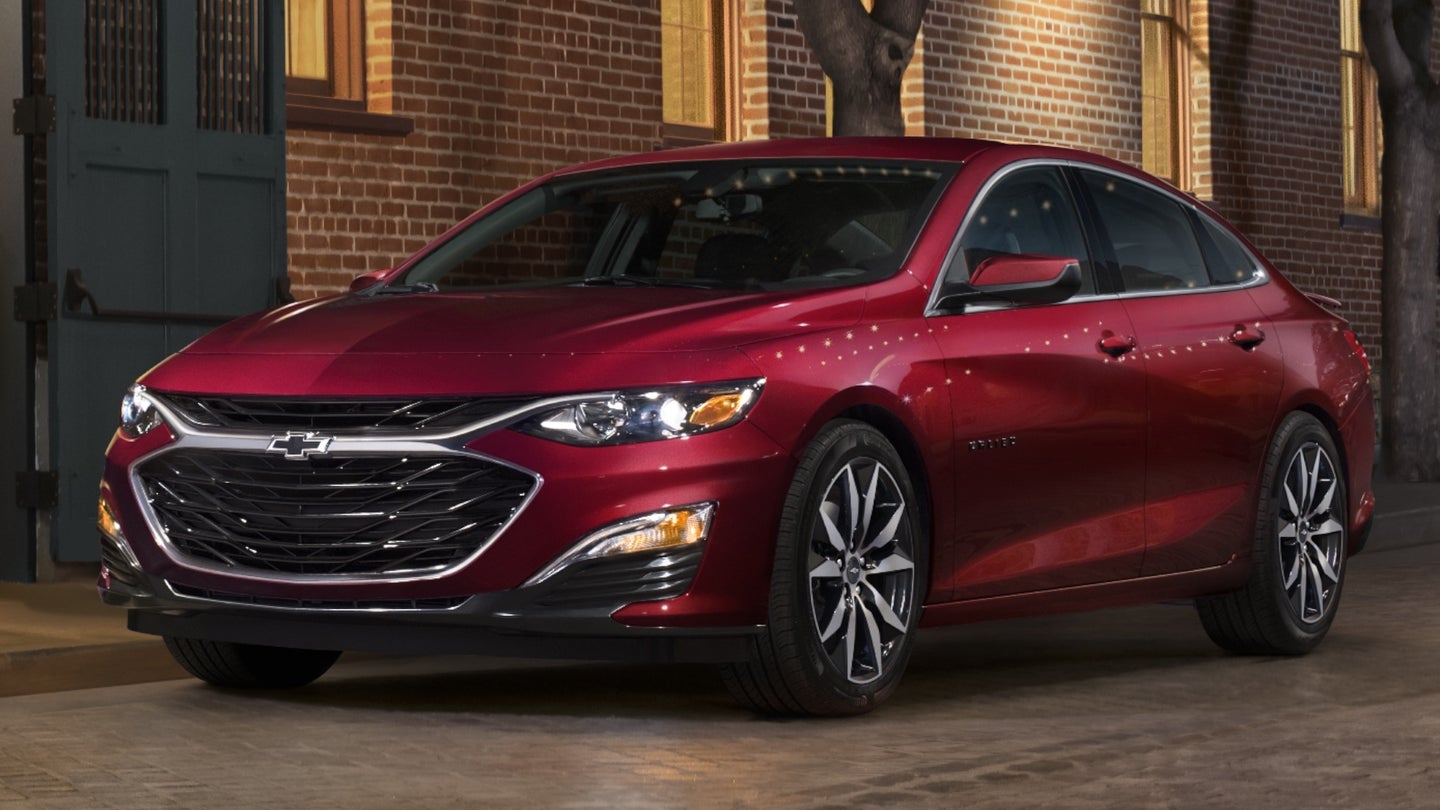 General Motors’ car sales in Q2 were a full 99.89 percent higher than the same period in 2021 in the United States market. Several models made strong recoveries as supply chain issues eased this year. This allowed GM to return to building cars in greater numbers after spending much of 2021 focusing on SUVs and trucks instead.

As reported by GM Authority, the company’s car sales have boomed, with the Chevrolet Malibu the star of the show. GM moved 32,487 units of the humble sedan, compared to just 4,899 in Q2 2021, for a mighty gain of 563 percent. (It is unclear how many fleet sales account for this figure.) The Chevy Camaro was a similar star performer for the brand, with 4,545 sold, up 63 percent on last year. The Corvette posted a small gain of 8 percent, with 8,630 units sold.

Cadillac performed well, too, with CT4 and CT5 sales up 13 and 70 percent respectively. Only the Chevrolet Spark lost ground, with sales down 50 percent in Q2 2021 and just 3,860 examples were sold. Once the most affordable car on sale in the country, the humble Spark ended production in August this year.

Much of the gains come from models returning to production after long-term stoppages. The Malibu itself was out of production from February to November last year thanks to parts shortages as GM focused on producing higher-margin trucks and SUVs instead. The Camaro production line faced similar issues, as did the Cadillac CT4 and CT5.

The corresponding spike in sales figures for these models is thus no big surprise. It’s not so much a surge in the popularity of GM’s sedans as it is an indication of a return to normality.

The ripples from pandemic-related supply chain disruptions are still working themselves out, as the numbers show. Wait lists for some vehicles stretch out years into the future, and dealer markups aren’t making things any easier for customers. Whether new or used, it’s still a tough time to buy a car. If you just picked up your new Malibu, though, let me be the first to say mazel tov!