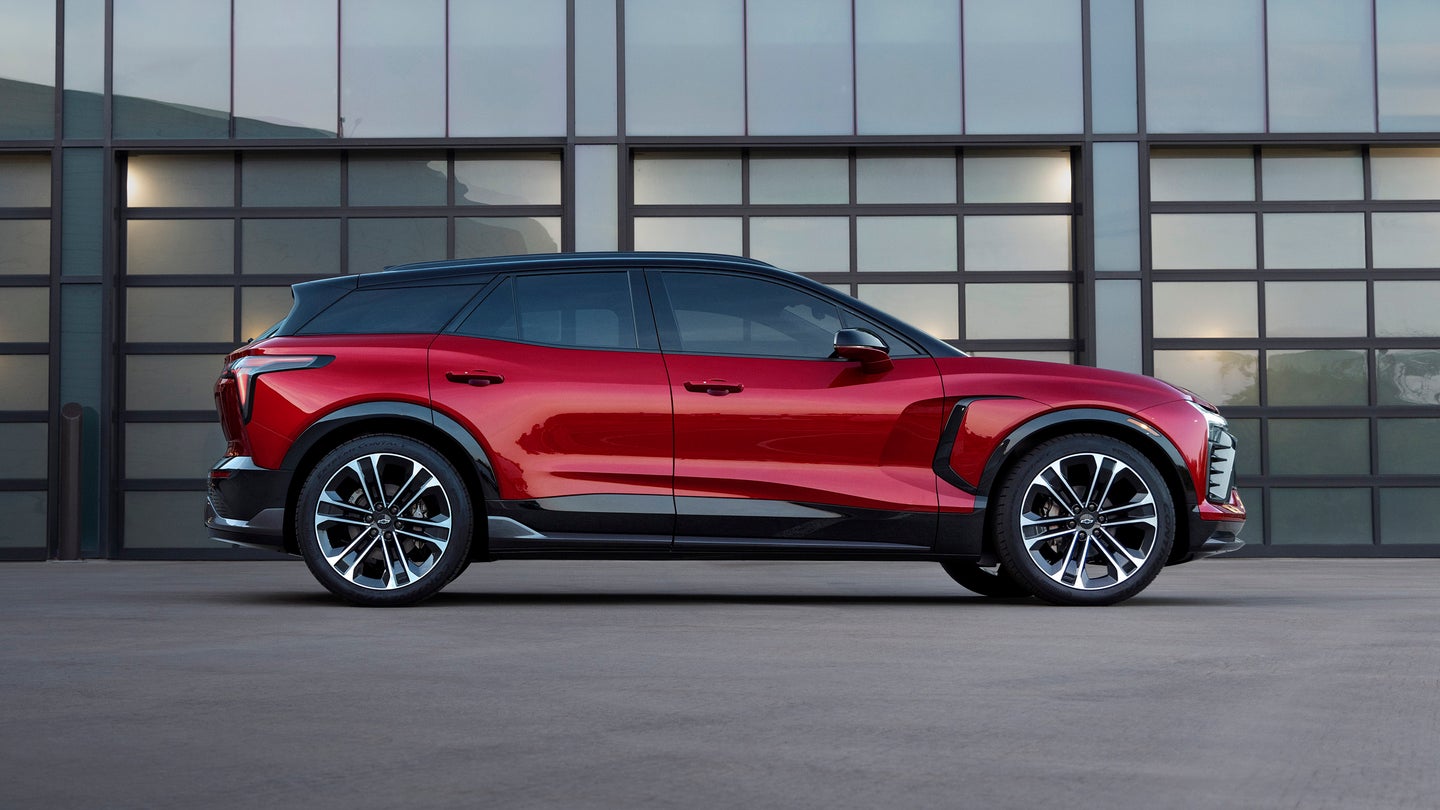 More electric cars on the road won’t mean much if there’s no infrastructure to support charging them. That’s why General Motors announced Wednesday that it would add nearly 40,000 publicly available Level 2 chargers around the U.S., which would effectively double the number of chargers nationwide, according to U.S. Energy Department estimates.

Adding more chargers is part of a larger $750 million push from the automaker with a growing portfolio of all-electric vehicles. The new Level 2 charging stations included in the announcement will center around GM dealerships, although the stations will be open to non-GM EVs. Every GM dealer will be allotted up to 10 chargers provided by the automaker to be installed within 10 miles of their dealership. About 1,000 GM dealers have opted into the program, roughly 25% of all GM dealers nationwide. The chargers will be Flo-branded chargers capable of speeds up to 19.2 kW, approximately three times faster than Level-2 chargers that are commonly available now.

According to GM, about 90% of the population in the U.S. lives within 10 miles of a GM dealer, meaning significantly more access to rural or exurban shared chargers for new EV drivers. GM said it would be up to dealers to determine how much to charge for the new electric vehicle chargers—if at all—and maintenance for those chargers would be handled separately. (For instance, one GM dealer in Wisconsin charges $4.50 per hour for their charger.) A spokeswoman for GM said the initiative would be complete by 2026.

According to a Morning Consult study released this year, 83% of car owners making $50,000 or less don’t have access to a dedicated charger for an electric vehicle despite significant interest in all-electric vehicles. So-called “opportunity charging” at publicly available stations is likely the most common way for some to charge any electric vehicle—and likely to be more common.

The post GM Is Doubling the Number of Public Level 2 Electric Car Chargers By 2026 appeared first on The Drive.