GM Launches Carvana Competitor to Profit Off Used Cars Too 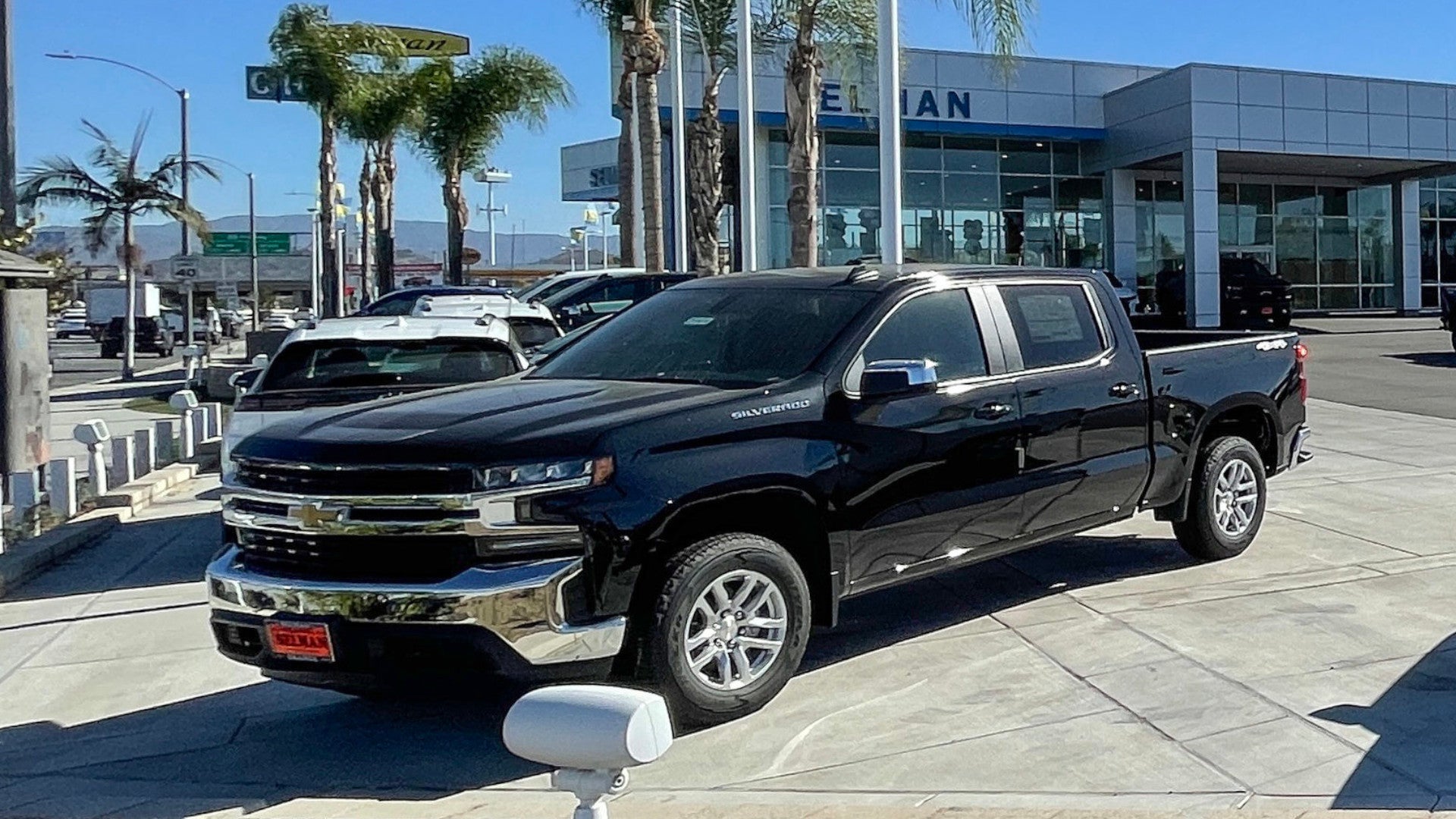 Recent decades have seen the rise of outlets like Carmax and Carvana where major national players control huge inventories of used vehicles. GM has recently decided it wants a piece of the action, announcing it will run an online used vehicle marketplace by the name of CarBravo, reports Reuters.

CarBravo will have the benefit of a broad inventory of used vehicles, made up of those owned by Chevrolet, Buick, and GMC dealers across the United States. GM Financial will also be on board, with cars and trucks returning from leases or rental car companies also to be sold on the site.

General Motors reports that its dealer network has around 400,000 vehicles in stock, suggesting CarBravo could have a solid range to choose from at launch. The launch of CarBravo is just around the corner, with GM expecting to launch the marketplace in spring.

GM believes that this inventory is its secret weapon that will allow it to outsell the competition. “We think we stack up pretty well against anyone else out there,” said Steve Carlisle, head of GM’s North American operations.

Hints of the project became public knowledge last year, with GM registering a trademark for the phrase “Feel the Usedphoria.”  The word “usedphoria” seems more applicable to scoring a wildly-cheap M3 barnfind off Cragislist from someone who didn’t know what they had. It feels too intense to describe getting a good deal on a clean, low-mileage 2013 Nissan Versa, but GM’s marketing department will likely find a way to make it work.

In the US, around 40 million used vehicles are sold each year, over double the usual sales of new vehicles which have sat around 14-17 million units in recent years. Historically, automakers have focused on the new car market to the exclusion of selling used vehicles to the public. Heading into the used car market gives GM the opportunity to capture the profits to be made on used cars and reach a new customer base that may not buy new.

The used car marketplace can be lucrative for big players; established stalwart Carvana has a market cap of $32 billion, for example. Companies selling cars online also found a way to reach consumers without the usual hassles of visiting a dealer, while also offering services like home delivery which have only become more relevant in the pandemic era.

GM has thus seen an opportunity to leverage its broad dealer network inventory in order to break into a new market. It’s difficult to see how selling those vehicles online could go wrong; one suspects customers will appreciate being able to shop from the comfort of their own home. Whether GM’s CarBravo platform finds purchase, however, remains to be seen; executives will be hoping that potential customers will soon “feel the usedphoria.”