Google Maps Introduces Eco-Friendly Routing To Europe That Can Optimize For Gas, Diesel, Or Electric 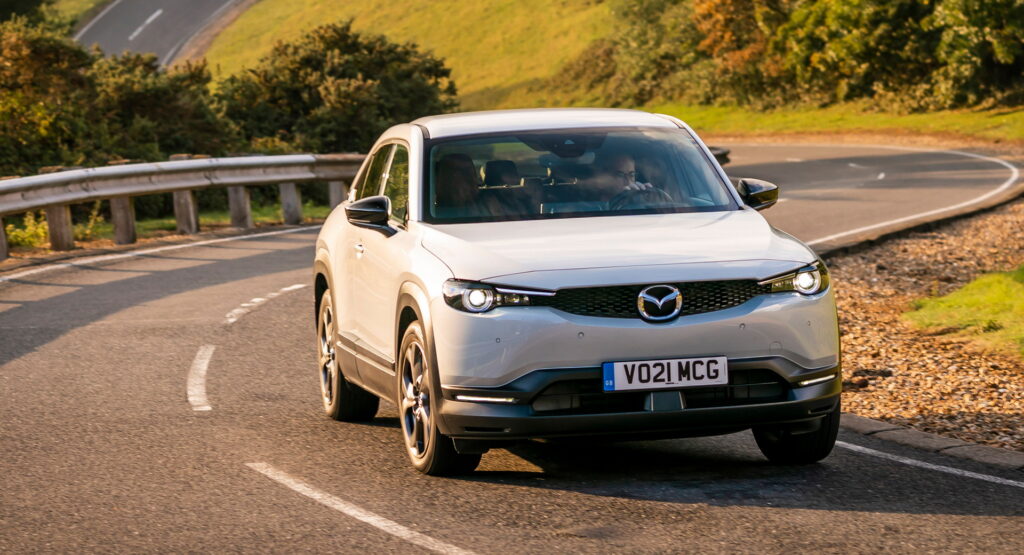 About a year ago, Google introduced a new feature to Maps that allowed drivers in the U.S. and Canada to look up the most fuel-efficient route, as well as the fastest. Now, the company is rolling out the feature in Europe, and it comes with a handful of new features.

The feature, which was introduced in Germany last month, will now be available in 40 European countries, including France, Ireland, Poland, Spain, and the U.K. The tech company used data from the U.S. Department of Energy’s National Renewable Energy Laboratory (NREL) and the European Environment Agency, combined with its own driving trends data, to develop machine learning models trained to find routes that use less fuel.

In order to account for Europe’s variety of fuel choices, users can now select what kind of vehicle they’re driving to get an even more efficient route. It accounts for things like diesel engines being most efficient at highway speeds and hybrids being better suited to low-speed city driving to select the greenest route for you.

Google claims that, on a drive from say, Athlone to Limerick, Ireland, a driver could choose between a route that is nine minutes faster or one that uses nearly 30 percent less fuel. In the U.S. and Canada, it estimates that it has saved more than half a million metric tons of carbon emissions since being rolled out, which is the equivalent of taking 100,000 ICE vehicles off the road.

In addition to the routing options, Google Maps has also rolled out new services for EV drivers. By typing in “EV charging station” on Google Maps, not only will owners see which ones are nearby, they’ll also get helpful details like port types, charging speeds, and even what ports are available, in some cases.

If you want to avoid driving altogether, it has also improved its walking directions to include a video game-style AR arrow on your phone screen to point you in the right direction. More information on public transit is also now available, too, including how busy a given form of transportation will be, if there are wheelchair accessible routes, and how to get to your stop.