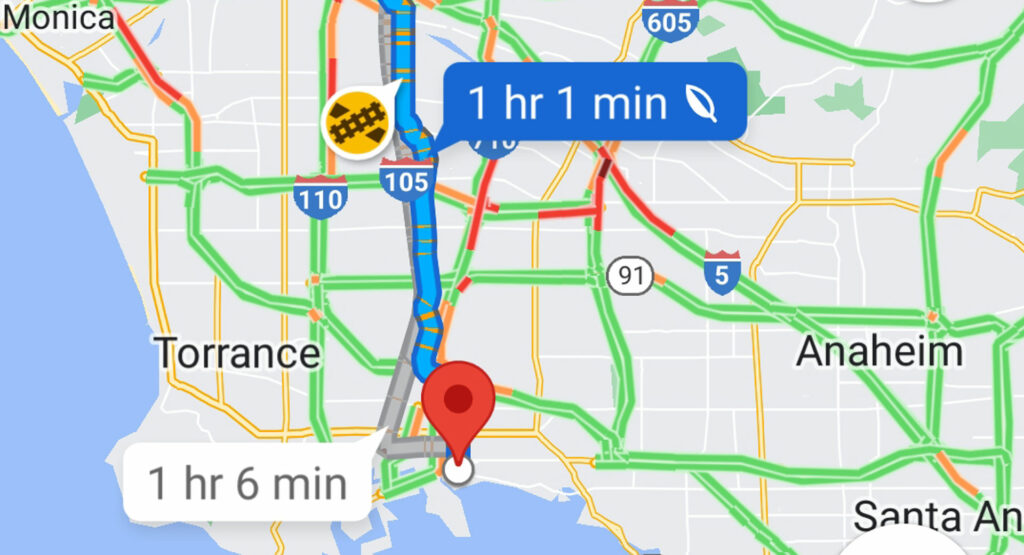 Google Maps has changed navigation forever, but the auto industry is embracing electrification and this will require changes to route planning.

Thankfully, the company is changing with the times as 9to5Google is reporting the latest beta update to Google Maps incorporates powertrain considerations into route planning.

Details are limited at the moment, but users will reportedly be able to select from gasoline, diesel, electric, and hybrid powertrains. This selection will then be used to “tailor” directions to “save you the most fuel or energy.” 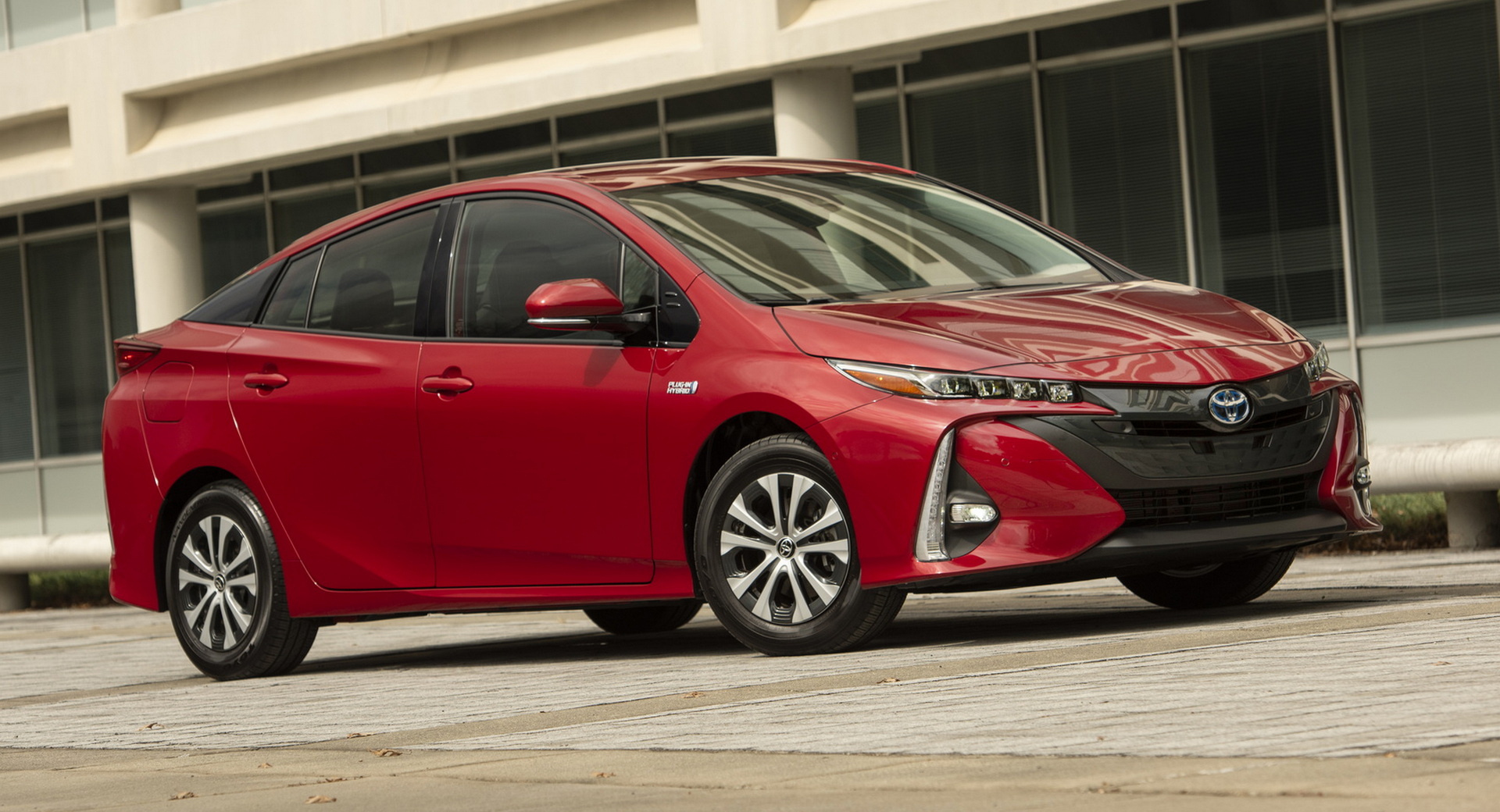 The update reportedly claimed beta testers will get “fuel-efficient routes tailored to your vehicle’s engine type” and this will enable them to save fuel. It remains unclear how Google will do this, but hybrids are typically more efficient at lower speeds so it’s possible the update will direct hybrid owners to avoid highways and take more fuel-efficient alternatives. This would presumably contrast with gasoline-powered vehicles, which are typically far more fuel-efficient on the highway.

While the feature is currently in beta, it’s natural to assume a wider roll out is planned for the future. There’s no word on when this could occur, but the publication believes a traditional release could happen in a few weeks. 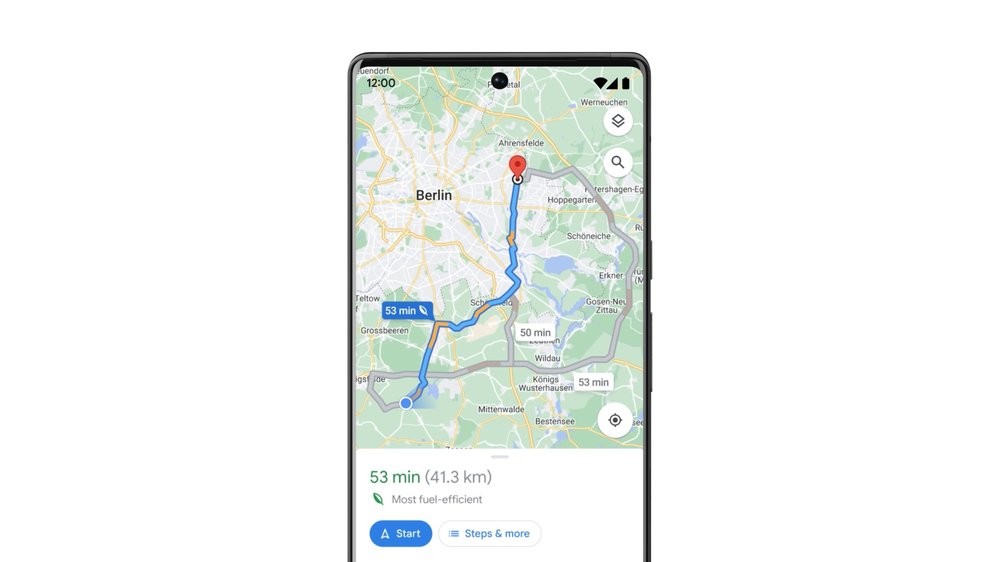