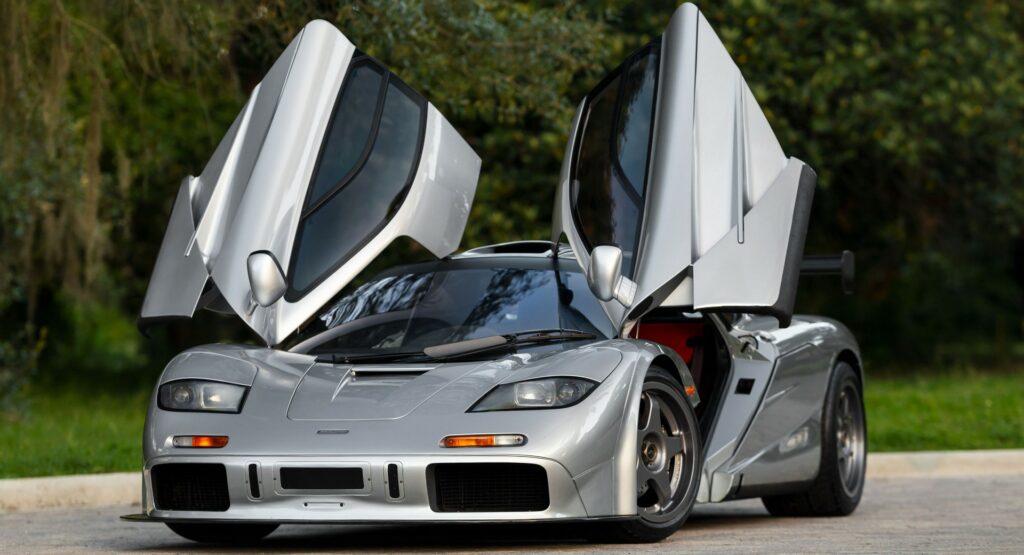 Almost three full decades after its launch the McLaren F1 continues to hold the record as the fastest naturally aspirated production car ever made. That, along with a slew of other important facts surrounding its design, performance, and manufacturing make it probably the greatest car ever made. Now, one of the most unique examples of the F1 is up for sale.

Only 64 McLaren F1 road cars were ever built. Some seven months after taking delivery of this car, the owner then had it serviced and fitted with a High Downforce Kit and 18-inch wheels which are on display still.

By that time, the car had been driven some 4,676 miles and today has a total of less than 16,400 on the odometer. All of those miles have been compiled with something that no other F1 has, a testbed set of one-off headlights. 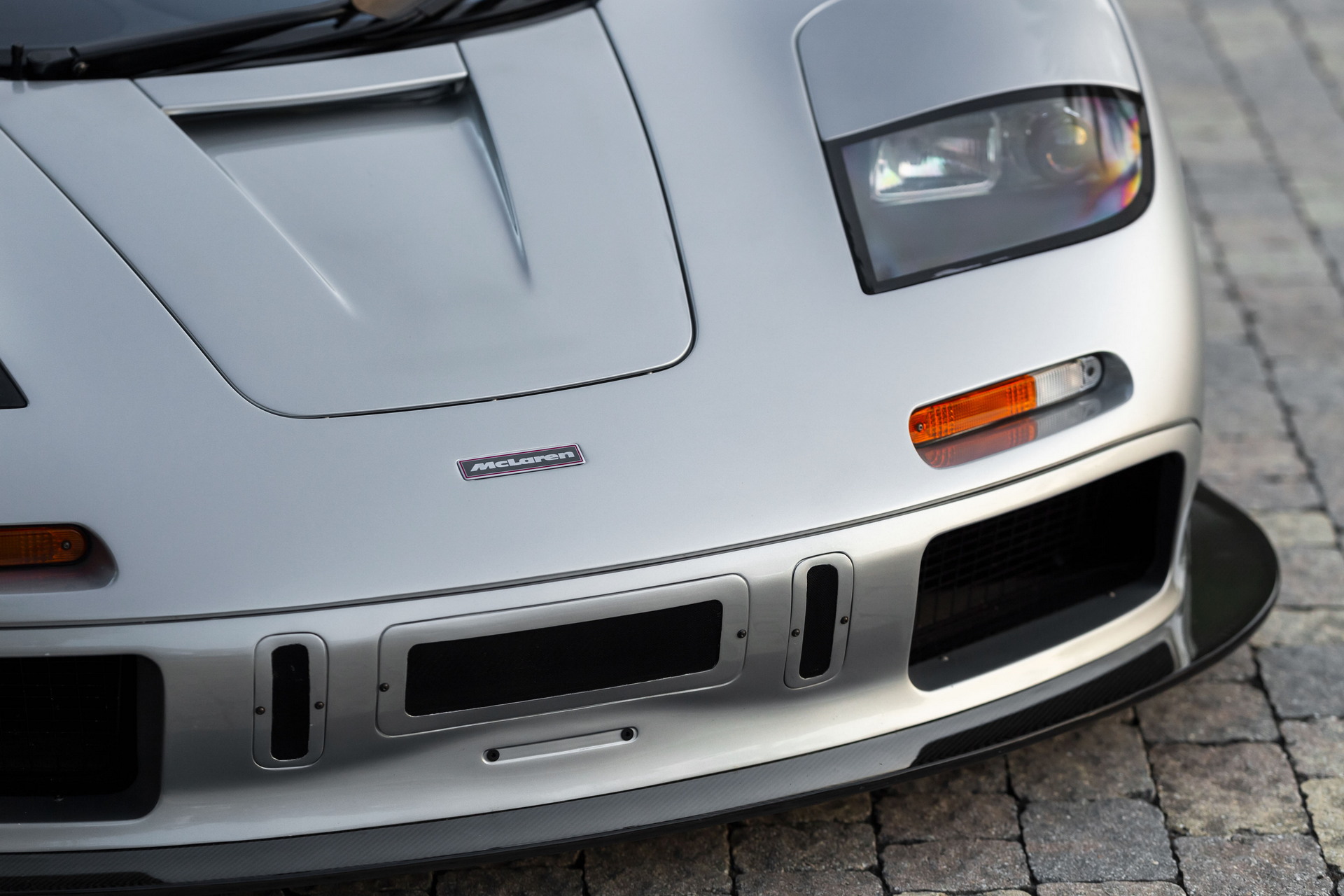 Midway through production, McLaren saw the need to improve the headlight function. To do so they used this car as a way to test a new shorter headlight design with the internals of a BMW Z1 headlight. While the results were positive, McLaren found an alternative solution that didn’t require new headlamp housings for the rest of the production run.

The sealed online-only auction is part of the Pinnacle Portfolio Collection on offer from RM Sotheby’s and the car itself will be on display in Monterey, California from August 18th until the 20th.

There are a lot of very special cars that will be on sale in Monterey during late August. From a stunning McLaren Elva to a junior-sized F40 go-kart to a 1991 Jaguar XJR-15. Still, none of them hold a candle to this incredibly special and unique McLaren F1. We just hope that someone ends up leaking the final price so that we can tell you about that too.