Here Are the Differences Between Motorcycles, Scooters, Mopeds, Motorized Bicycles, and Trikes 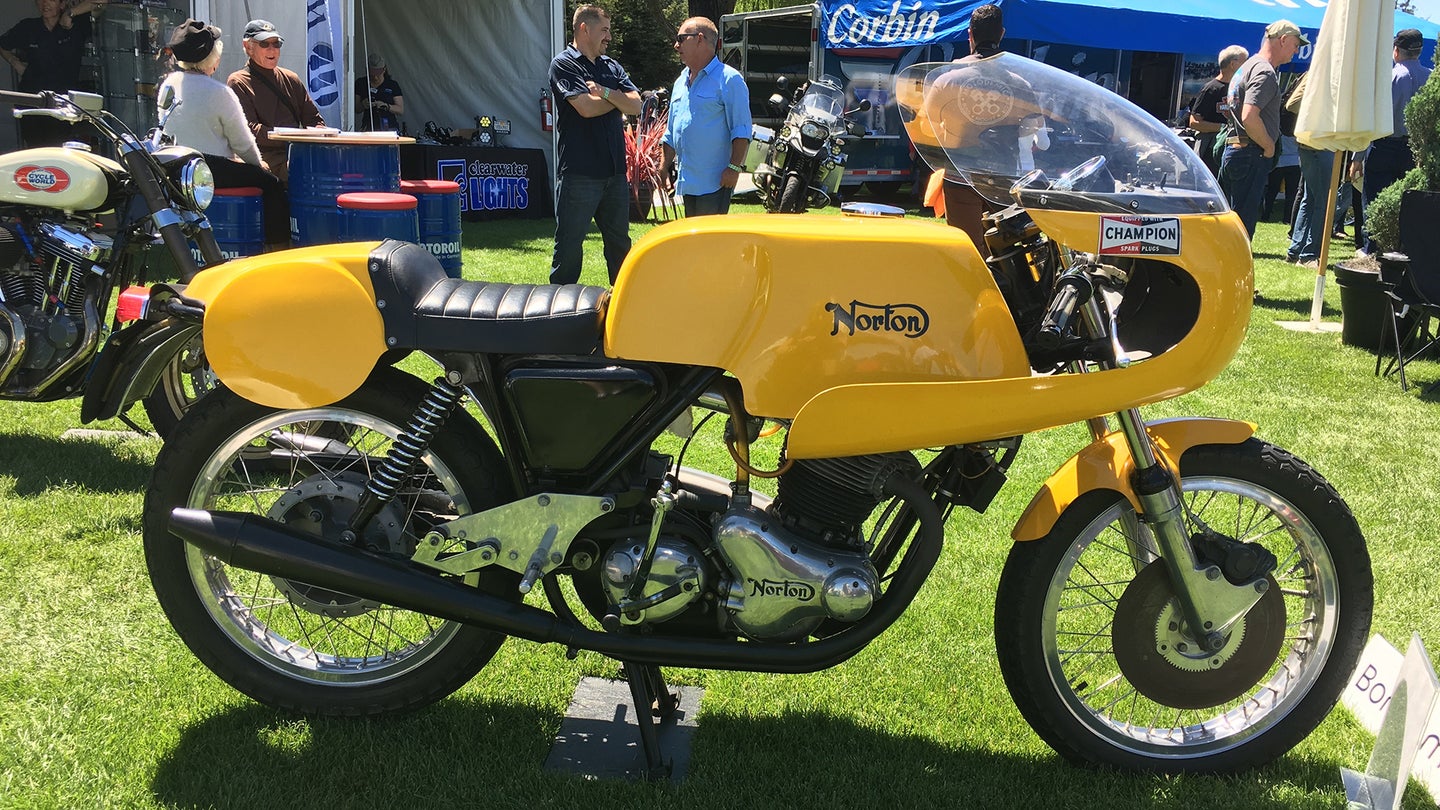 When I was a 14-year-old without a driver’s license, I bought a minty Honda Elite 50 for $500. A close friend also had an Elite, and another buddy had a Yamaha Vino. We rode rampant all over our small Indiana town, with every turn of the throttle dosing us with the joy of our newfound freedom. With our giant helmets bobbing around on our tiny bodies, the three of us looked goofy hitting the streets in our miniature Mighty Ducks Flying V, and our moms gave us an equally goofy label: The Moped Morons.

It’s something we still joke about to this day, but I only later realized that the name was totally inaccurate. We didn’t own mopeds, we owned scooters.

The terms motorcycle, scooter, moped, and motorized bicycle all serve specific purposes, but they’re often used interchangeably. We’re here to clear things up and set the guidelines, as the differences are in their designs and applications, even if there are exceptions to nearly every qualification.

The word motorcycle is an umbrella term for a two- or three-wheeled vehicle with an electric motor or fuel-powered engine. In general, a motorcycle encompasses all of the designs discussed here, but when differentiating a motorcycle from a scooter, a motorcycle has a step-over design, while a scooter has a step-through design.

Motorcycles typically have a displacement of more than 100cc, use manual transmissions with shifters and clutches, and have a taller ride height because they usually have larger wheels compared to a scooter. However, motorcycles with automatic transmissions do exist, and many electric motorcycles use direct drives. The variety of motorcycles reaches far and wide, including adventure, cruiser, standard, naked, sport, super sport, touring, dual-sport, dirt/off-road, enduro, scrambler, supermoto, trial, and custom. There are several types of customs alone.

Some people call three-wheeled motorcycles simply motorcycles, but we give those their own designation below.

The scooter label is used for two primary types of rides. The first type is one that is often confused and mislabeled as a moped. It is a small motorized two-wheeler that sits low to the ground due to smaller wheels and typically has a step-through design. Scooters usually have a foot deck or platform, and the rider will have an upright seating position. It will most likely have power between 49 cc and 350 cc, so you wouldn’t be taking these things on a highway or freeway, but they’re great for easy commuting. Modern scooters in the U.S. also typically have automatic transmissions, so there’s no clutch and no shifting, but that is a relatively recent change, and much of the rest of the world still uses scooters with manual transmissions..

The other type really has nothing to do with the other vehicles we’re discussing here. Think Razor but with a motor. This type of scooter is usually a platform that you stand on with two tiny wheels at each end. It has an extended pole with T-shaped handlebars that rises from the front of the board. Sometimes there’s a pedestal seat that looks like something you’d see on a fishing boat. They often fold up for easy transportation, and they don’t require any sort of registration or licensing to use. These are the ride-share vehicles like Lime and Bird that you’ve seen take over cities lately.

A moped is a gas- or electric-powered bicycle with pedals that can propel the bike when the gas or electric power is not in use. The pedals are the key and the exact reason my Elite was a scooter, not a moped. Otherwise, they are fairly similar to scooters in size and purpose. Modern mopeds are more purpose-built than a regular motorized bicycle and can have specially designed frames or added features.

A motorized bicycle or e-bike has a relatively normal bicycle shape, but an engine has been added to the frame, or a battery and electric motor has been integrated into the frame. Motorized bicycles are often built with an add-on kit. Sometimes the battery packs or motors on e-bikes take on their own forms, as seen in the BMW example here. E-bikes have greatly gained popularity in recent years due to bike-share services in major cities across the country, and they’re a great way to combine the convenience of a bicycle with the added power of an electric motor.

A trike or three-wheeler is a three-wheeled motorcycle. Like many of these other classifications, trikes can look many different ways. Sometimes two of the wheels are up front, sometimes they’re in the rear. Sometimes the two wheels are spread widely apart, sometimes they are drawn in and compact with the rest of the motorcycle. Examples include the Can-Am Ryker and the Harley-Davidson Freewheeler. Trikes range in power as with two-wheeled motorcycles, and they are frequently used for people who want the feeling of a motorcycle but prefer the comfort, stability, and easy riding experience of a triangular footprint.

It’s important to keep in mind that these are our definitions of each of these vehicles. Every state has slightly different laws regarding how a vehicle is classified and which vehicles require a license to drive and a plate to drive on the road. Check your local laws before you make a purchase or ride on the road.

The post Here Are the Differences Between Motorcycles, Scooters, Mopeds, Motorized Bicycles, and Trikes appeared first on The Drive.