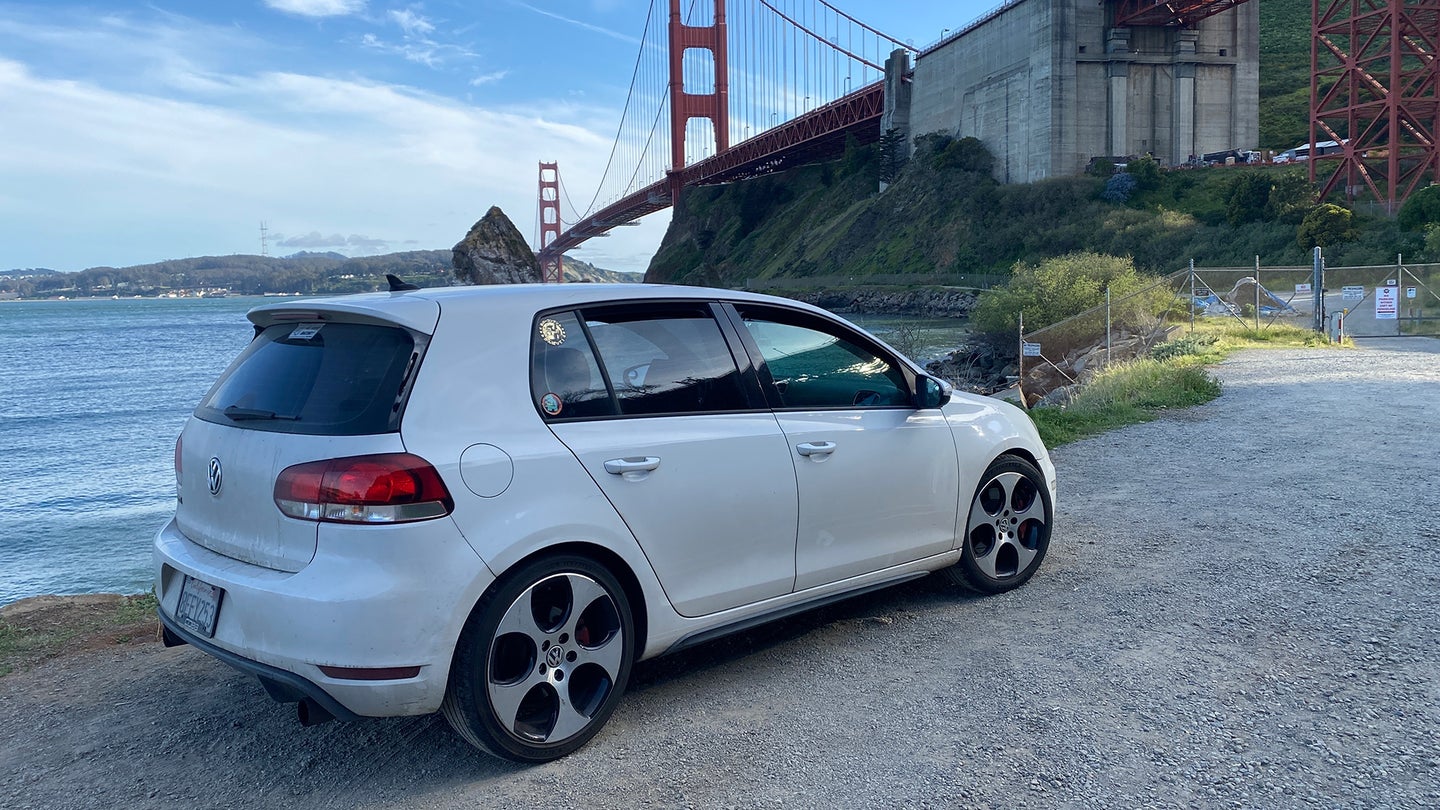 One week with my newly acquired 2019 Honda Civic Type R is all it took to convince me that I shouldn’t keep my 2010 Volkswagen GTI. I was delusional in thinking I’d retain the GTI as a mileage mule car. I forgot that I have my treasured Jetta TDI, and I underestimated my love for the Civic. Once the GTI started dripping coolant again, it was time to go, but not before I tallied up three years and 59,000 miles worth of maintenance costs.

The contemporary car market obsession of buying cars and never driving them in hopes of making some money off of chumps on Bring a Trailer has fueled a different mentality in car enthusiasts, at least in my experience. That mentality is this in-and-out focused, appreciating asset vibe that historically doesn’t work for most cars, save for the most exclusive or scarce vehicles. The pandemic gave anybody who owns a car the taste of that, but it is not the rule. It is the exception.

For a car to be truly “free” to own, there needs to be considerable appreciation. Whenever someone says a car was free to own, generally that excludes running costs, which can be a big expense. In my case, it was more than double what I paid for my car. Granted, my car was $6,000, but the point still stands. I also picked a famously error-prone vehicle, and the eternal truth that cheap European cars aren’t cheap to own remains.

I crunched the numbers on my maintenance costs, including tires because I destroyed a lot of them thanks to my canyon-heavy 49,000 miles with the car. Fuel is tougher to estimate because I only tracked one year of fuel, which was still a substantial cost. I’m going to build out an average from that figure. The numbers as they stand:

More than half of that cost went directly to stuff that was a result of my use and abuse. I tracked the car dozens of times, drove it for tens of thousands of canyon miles, and generally drove it like I stole it whenever conditions permitted, even for the three-month period where I delivered pizzas. I had a fun three years.

Say I had a more normal commuter-type ownership with it, I could have cut back 80 percent on tires and possibly 50 percent on upkeep. I consider the cost to be mostly my fault, and it’s an eye-watering number. Fuel is something of a constant cost, so that can be taken or left. I also didn’t factor in the cost of mods, which doesn’t add value to a car for anyone besides the original modder.

I broke down nearly every single service I did to the car, based on my memory and receipts I had. For the folks who are curious, this is what I had to keep up on my GTI.

Long list, right? It’s a little scary laying it all out. It’s very fun to carelessly drive canyons and burn tires for a few years, back when I was younger and much less wise with money. In a lot of ways, I don’t regret the money I spent. The best times I had with this car will stick with me forever.

But after my crash with the car, an $8,000 incident on its own (not included in these expenses), the car started declining quickly. The parts that failed had nothing to do with the crash, but it seemed like I revived the car against its will. The writing on the wall said that my time with the car was coming to an end. I could no longer enjoy it without fear of a breakdown and I’ve driven more cars in the past year than I ever have. My idea of an ideal car has changed, and that’s OK. Moving on from a beloved project is natural.

Cars are temporary. Memories are forever. I accomplished a lot of personal growth behind the wheel of the GTI I named Six Iron, and I really loved the car. I learned about tuning suspension, the intricacies of tires and how they change the character of a car, the effects alignment has on handling, and how suspension geometry should be understood as a dynamic whole instead of bits and pieces. It enabled me to become a better journalist and a better person. That’s all I could ever ask of it.

So it’s goodbye. With the casual all-over body and paint damage, obvious battle scars, a minor but persistent oil leak, my heavy conscience, and 185,000 miles, I listed it for $4,000. I could have asked for $5,000 but I felt guilty asking that much for a car I put through the wringer. Within two hours of posting the ad, I had someone armed with $3,600 at my doorstep and the car was gone. I didn’t feel relief or joy, but I was calm and definitely not sad. It was the right time.

I’m still going to chronicle my GTI modding journey with the car right here on The Garage. Stick around for in-depth modding, track day chronicles, suspension breakdowns, and handling tips that apply to any car.  It was a great journey.

The post Here’s What It Cost To Own My 2010 Volkswagen GTI for Three Years appeared first on The Drive.