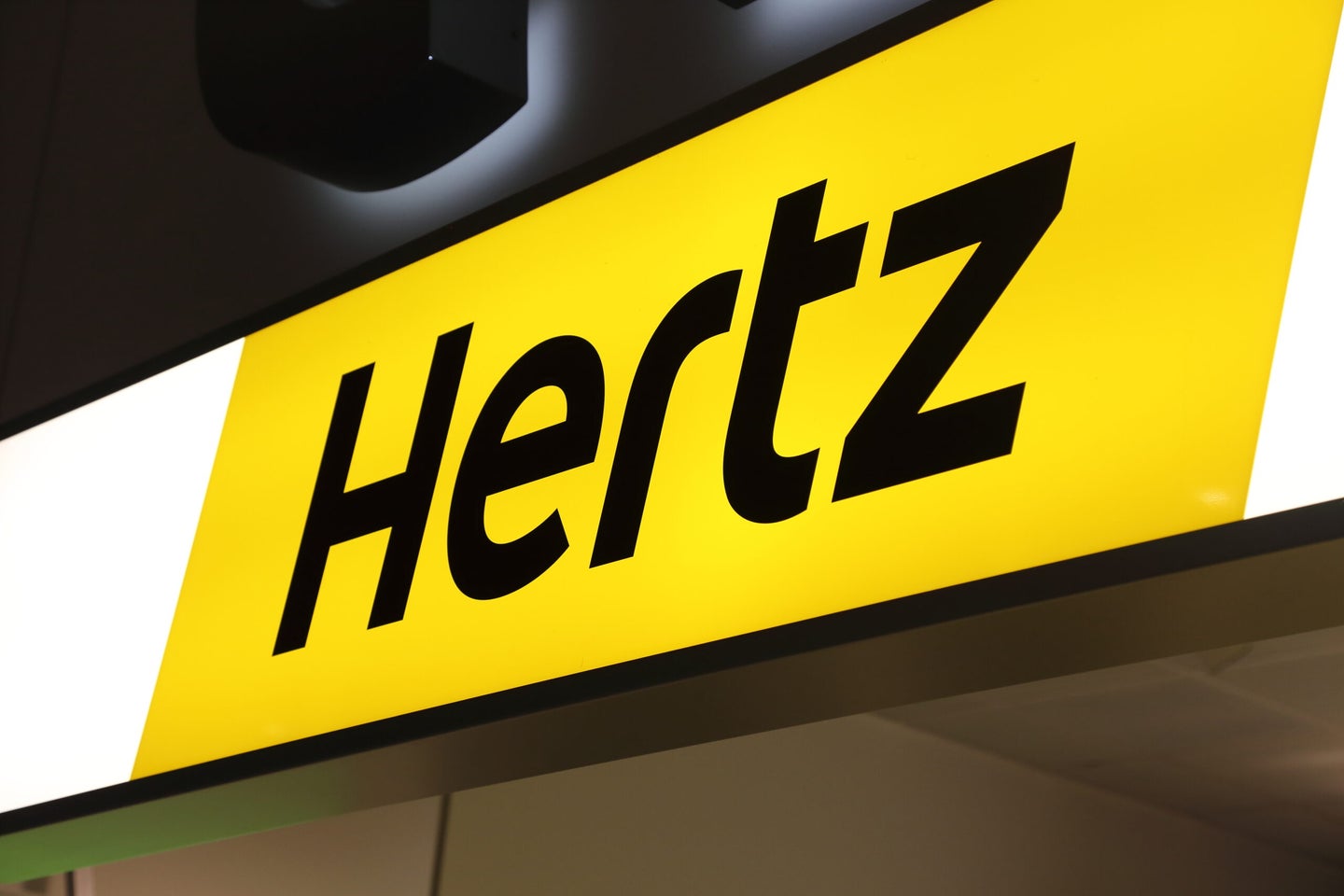 The ongoing legal saga between Hertz and its rental customers—who were wrongfully arrested for vehicles falsely reported as stolen—may finally be coming to an end. In a press release on Monday, Hertz announced it reached a settlement with its 364 pending claims for a total of $168 million.

Since 2020, 364 people were wrongfully arrested after police were told their rented Hertz vehicles were stolen when, in fact, they weren’t. According to the initial lawsuit earlier in the year, the cars were falsely reported as stolen due to Hertz incorrectly reporting thefts, failing to report rental extensions, failing to track vehicle inventory, incorrectly reporting customers’ payments, and also not correcting falsely stolen reports.

Hertz claims that these issues were a result of the company’s struggles its bankruptcy filings. However, cases of falsely reported stolen cars persisted long after Hertz emerged from bankruptcy in 2021. According to Hertz’s new CEO Stephen Scherr, “several hundred” people were affected by these incorrect stolen reports, with around 50 coming in 2022 alone.

In some cases, customers weren’t just stopped by police where they could explain themselves and then sent on their way. Some customers were actually arrested and kept in jail for up to 14 days, which was devastating. One woman, Mary Lindsey Flannery, was reportedly pulled over and arrested, which left her kid at home alone, as her husband was overseas in the military.

Under its new leadership, Hertz seems to be willing to pay out. “As I have said since joining Hertz earlier this year, my intention is to lead a company that puts the customer first. In resolving these claims, we are holding ourselves to that objective,” said Scherr in Monday’s statement.

This $168 million settlement should resolve more than 95% of claims, and it should be paid out by the end of the year.

The post Hertz Will Pay $168M to Settle Wrongful Arrests for Bogus Stolen Rental Cars appeared first on The Drive.